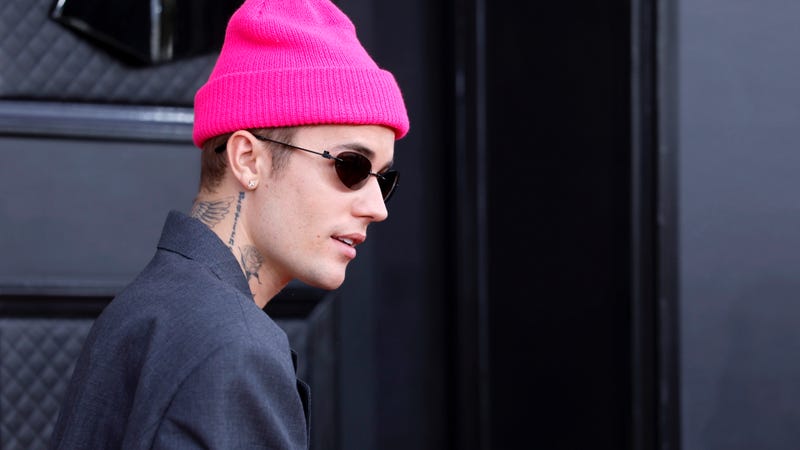 Sending well wishes to Justin Bieber after he revealed a rather harrowing diagnosis that has left part of his face paralyzed.

Bieber shared the news with fans just days after he canceled several shows on his tour. “I have this syndrome called Ramsay Hunt syndrome and it is from this virus that attacks the nerve in my ear, my facial nerves, and has caused my face to have paralysis,” Bieber said in an Instagram video.

He went to point out the struggles he’s had so far, such as his eye not blinking, not being able to smile on one side of his face, and a nostril not moving. “So, for those who are frustrated by my cancelations of the next shows, I’m just physically, obviously not capable of doing them,” he continued.

Bieber called his diagnosis “pretty serious” and as a result will be taking it easy for the time being.

“I’ll be using this time to just rest and relax and get back to 100% so that I can do what I was born to do. But in the meantime, this ain’t it,” he said. “I gotta go get my rest on so that I can get my face back to where it’s supposed to be. I love you guys. Thanks for being patient with me. I’m gonna get better. I’m doing all these facial exercises to get my face back to normal, and it will go back to normal.”