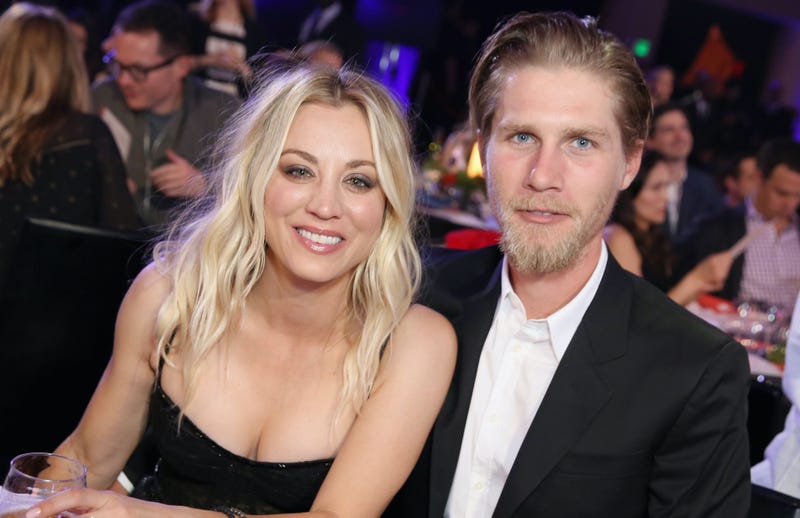 Kaley Cuoco and her husband have officially called it quits.

The “Big Bang Theory” actress, 35, filed for divorce from Karl Cook, 30, after three years of marriage.

In a joint statement to People, the couple said “Despite a deep love and respect for one another, we have realized that our current paths have taken us in opposite directions.”

"We have both shared so much of our journey publicly so while we would prefer to keep this aspect of our personal life private, we wanted to be forthcoming in our truth together. There is no anger or animosity, quite the contrary," the statement added.

Cuoco, a devoted equestrian, started dating Cook, also an equestrian, in 2016. They got engaged on her birthday in November of 2017 and tied the knot in June 2018. The ceremony was held at a horse stable near San Diego, California. 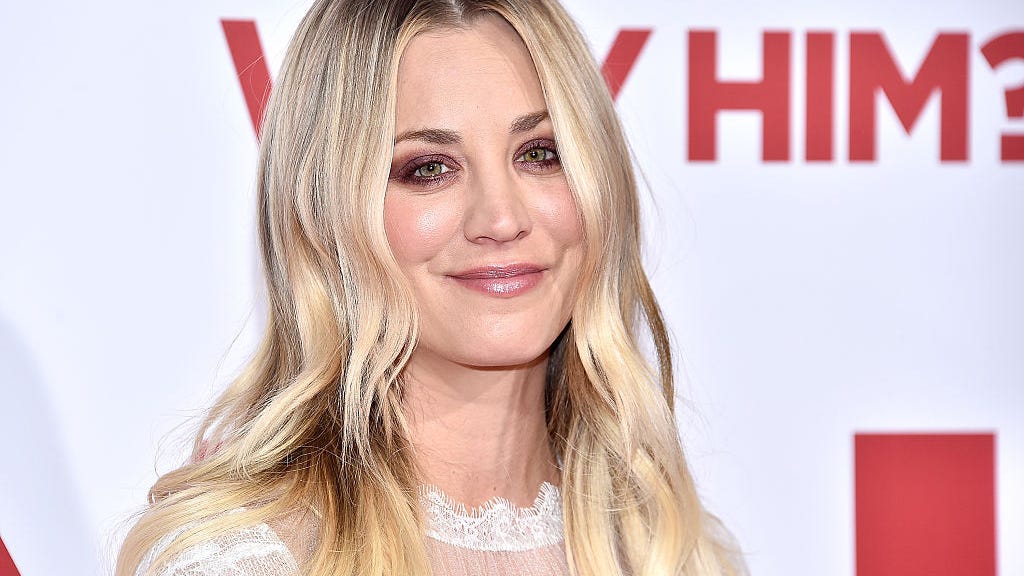 The two ended their statement saying, "We have made this decision together through an immense amount of respect and consideration for one another and request that you do the same in understanding that we will not be sharing any additional details or commenting further."

In June, the actress took to Instagram to commemorate the five year anniversary of the day she met her soon to be ex-husband. She shared a black and white photo of the two having fun in New York City.

“NY, June 30th, 2016 is the year we met. 2 years to the day before we got married and now 3 years married! Why have you stayed married to me for so long?! I’m sincerely impressed @mrtankcook lol I love you oh so much you have no idea …happy anniversary!!!”

The actress also gushed about her husband this past Valentine’s Day on an Instagram post. “Happy 5 years to the weirdest person I know!” she wrote alongside a black-and-white photo of herself and Karl. “I don’t remember a moment before you entered my life.. what a boring life that must have been! I love you @mrtankcook !”

Cuoco was previously married to tennis player Ryan Sweeting from 2013 to 2016.