Kane Brown’s Mixtape Vol.1 is here and we have an exclusive look into the meaning behind each new track. Brown sat down with us to share his perspectives on how the new songs came to fruition, plus Kane dives into what inspired the upbeat yet incredibly chill sound of Mixtape Vol. 1

The opening track on the mixtape was born out of the desire to create a “summer bop song.” However, once the single was set to debut we had already entered quarantine. Kane felt that this track actually worked out perfectly because so many of us have been yearning for a return to normalcy. “We just wanted everything to be cool again,” shares Brown.

“Be Like That” featuring the talents of Swae Lee and Khalid “is just one of those songs that just hits you,” Kane emphatically explains. When he first heard the song, Brown knew he wanted to work on it, but he also knew the song would reach new heights if he added the musical abilities of Swae and Khalid to the track. After finally working Khalid’s busy schedule, the three artists created some magic for the new song. 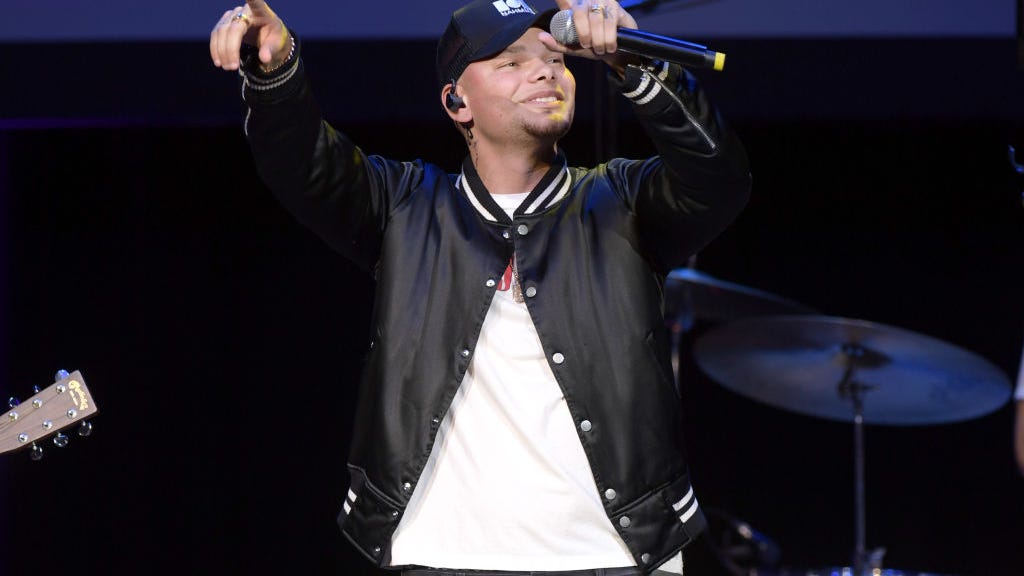 Kane tells us that this song is like “Heaven 2.0.” “Worship You” is a follow up to the song that put Brown on the map initially. The song is inspired by Kane’s wife of two years, Katelyn Jae and his little daughter Kingsley. The “For My Daughter” singer shares, “They’re both my girls and I’d do anything for them. You know, I worship the ground they walk on.”

“So raise your beers, cheers, here's to BFE!” This song is an homage to all the small towns across America. Brown celebrates the folks who hail from small towns that don’t always have a lot of things going on. “They always find a way to live it up,” Kane jubilantly smiles. 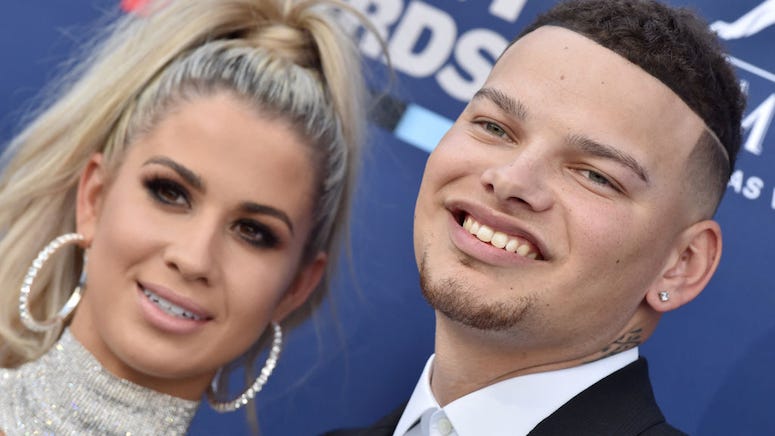 “Didn’t Know What Love Was”

This song truly blossomed out of finding the right person. So many can relate to the feeling of not understanding love until the right person enters your life. This song epitomizes and encapsulates that feeling. Brown feels this song is incredibly different from anything he’s ever recorded before and hopes that regardless of meaning, listeners just get a good vibe from the song.

Kane had no doubts that this song was going to be good because he was collaborating with none other than John Legend. The two artists sat down at a piano together and created “Last Time I Say Sorry.” Brown says, “We connected on a different level that I haven’t connected with a writer on in a while.”

“Worldwide Beautiful” was cooked up right out on Kane’s back porch. It was the blue sky above Kane and his team and the billowing green trees surrounding them that lead them to the idea to write a track about loving one another. Ultimately the song reflects on the premise that “everybody is beautiful.” The song is a nod to the situations Brown has faced as a biracial Country artist.