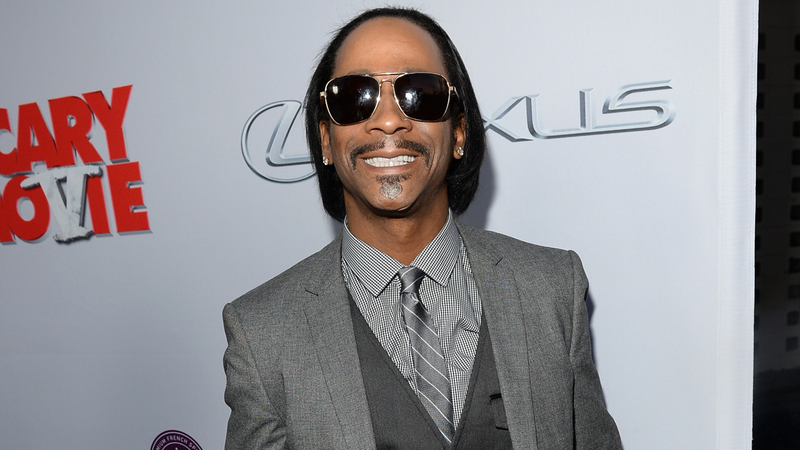 Recently, actor-comedian Katt Williams spoke with Fat Joe on Instagram Live. The hour-long chat was full of countless gems, and slight controversy when he dubbed himself "the greatest comedian [alive]."

Williams joined Audacy's own ﻿Big Tigger and The Big Tigger Morning Show to clarify his statement, discuss his love and appreciation for Black women and what's been happening while being off the radar. In case you missed it, the First Sunday star expressed, "I'm only the greatest comedian living because I have more female fans than any comedian on the globe."

Yet when asked by Tigger about this, Williams stated, "I wasn't ever tryna say I was the greatest comedian. I simply stating 'I'm the greatest that I could be.'" He spoke on his upcoming projects including two comedy specials (one slated to premiere on Netflix) and the star-studded comedic lineup that is Meet The Blacks 2. According to Williams, the film will premiere later this summer and stars Mike Epps, Lil Duval, Bresha Webb, Michael Blackson and a host of others.

Ms. Basketball asked him (as a comedic legend) what new talent is on his radar. Being that so many are being discovered on social media, his answer was befitting. "I'm constantly okay with change and with things not being the same as they used to be," he began. "To have a longevity that lasts you 30 years, in any business, is the ability to adapt to what's happening, but I'm also old-school so I don't consider everyone who's funny to be a comedian."

Williams also took a moment to show his love for Black women: the ones who raised him and the ones he raised. "I've only believed in God and Black women my entire life," he stated. His admiration is beyond his signature hair and is more of a humility thing. "If there's only men and women on this planet, then women are the greatest thing on this planet."

Check out his full interview with Big Tigger and the crew above.