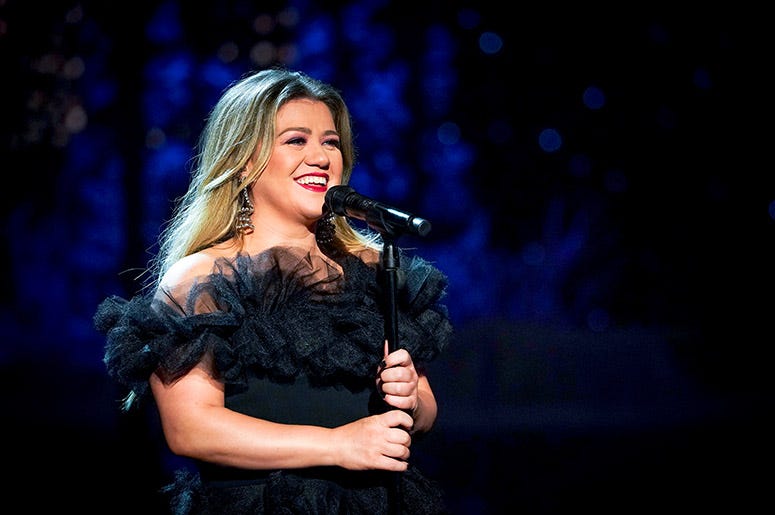 Kelly Clarkson secured a victory in her divorce proceedings against ex Brandon Blackstock, gaining custody of their two children.

TMZ is reporting the singer and talk show host won the litigation after Blackstock told a Los Angeles judge he planned to live on a Montana ranch while maintaining joint custody of 6-year-old River and 4-year-old Remy.

According to one of Clarkson’s representatives, Kelly felt the travel-heavy living situation would be negative for both kids and the judge agreed. "The court finds that the minor children are not now and have not been residents of Montana and that California is their homes state,” the judge reportedly said in the court room.

The final ruling states Kelly will have primary custody of the children in L.A., while Brandon must be in Los Angeles to spend time with them.

The couple filed for divorce back in June after seven years of marriage. She told ExtraTV back in October that River and Remy’s well being were key priorities in hashing out an amicable split. "We have a lot of help as far as therapists or child psychologists, 'cause we want to do it right," she said. "I definitely want to do it right. Everyone’s sad, and it’s OK to be sad."

WATCH MORE: Kelly Clarkson Gets A Harsh Performance Review from Her 4-Year-Old Daughter

As their divorce continued making headlines, Kelly started opening up about their difficult relationship. She recently used a Thanksgiving monologue on The Kelly Clarkson Show to speak with fans directly about the tumultuous break up. "My mom has been telling me since I was a kid: You are who you surround yourself with," Kelly verbalized with conviction.

"You want to make sure you're surrounded by people that also want to be the best versions of themselves and also want a good common goal for everyone, not just themselves, right?"