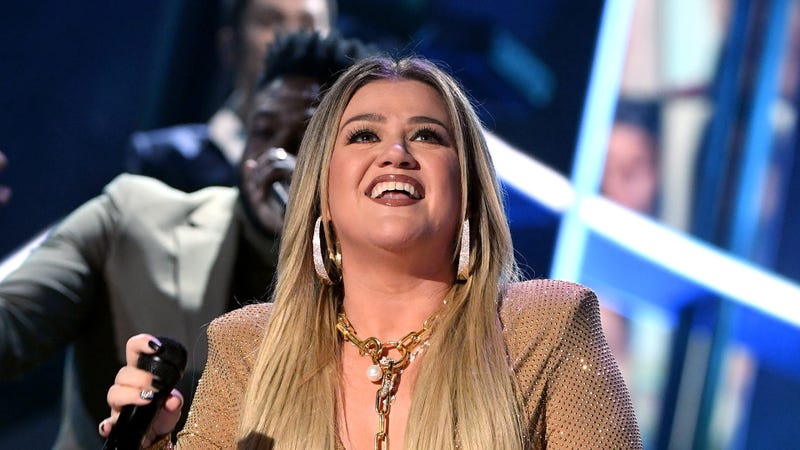 Singer and TV personality Kelly Clarkson has reason to celebrate!

After Kelly filed for divorce from her husband Brandon Blackstock in 2020, the estranged couple had been involved in a lengthy legal battle over, you guessed it, financial disagreements stemming from their prenuptial agreement.

While Blackstock had been contesting the pre-nup, asking that their properties be split between them, as well as the income Kelly earned during their marriage, Kelly had been asking the judge to uphold the agreement in full, segregating all assets and income.

Sources tell TMZ that the judge did in fact side with Kelly, and the singer found out about the ruling while she was filming The Voice. TMZ says Kelly let out a scream upon hearing the news, which then gave way to a celebration on set with Blake Shelton, who recently terminated his working relationship with Blackstock, and Ariana Grande.

In the midst of their divorce, Blackstock, the former stepson of Country icon Reba McEntire, had decided to leave his career in the entertainment business to "become a rancher full-time" and had been awarded a hefty support payment just weeks ago. Because the prenup was validated, Kelly, who purchased the Montana ranch that Blackstock has been living on, now has all the rights in the world to sell it off. 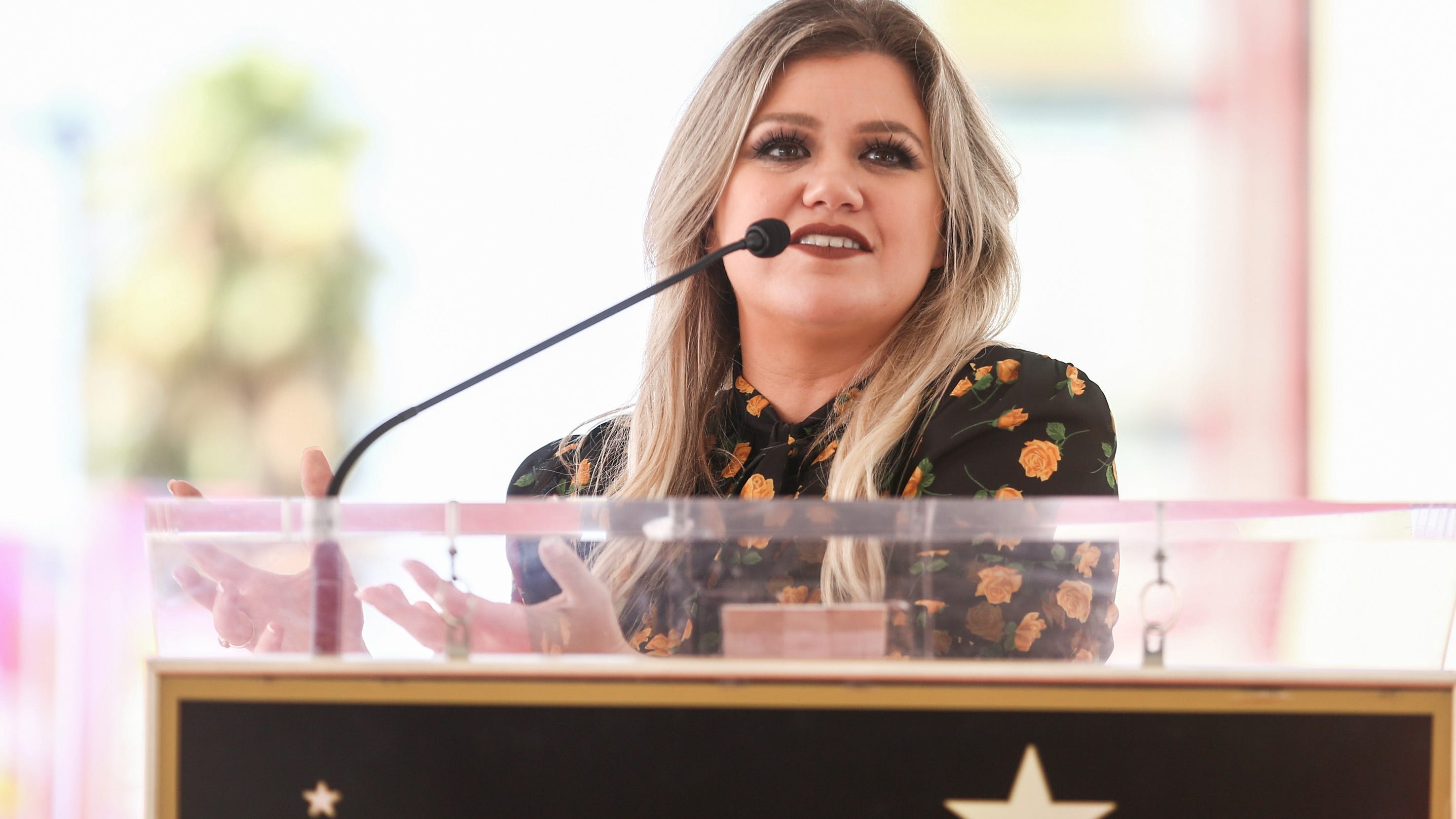 Kelly Clarkson paying for kids in divorce, but not ex-husband's ranch

Additionally, now that the marriage has been "bifurcated" -- meaning it is over and separate from their property and custody disputes -- Kelly has asked the judge to restore her last name. According to documents obtained by The Blast, Kelly, the petitioner, requested the "restoration of the former name as set forth in the proposed judgment."

Clarkson was also granted custody of her two kids -- River Rose, 7, and Remington Alexander, 5 -- during the couple's litigation in November of 2020.