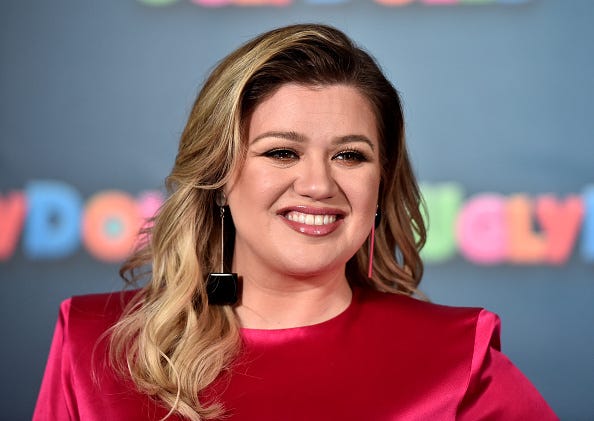 A judge has signed off on the dissolution of Kelly Clarkson's marriage to Brandon Blackstock and the 39-year-old singer has been declared legally single, People confirmed.

According to the outlet, the marriage was dissolved in early August, which was nearly a year and three months after Clarkson initially filed for divorce.

In July, "The Voice" star requested that the judge declare her legally divorced, saying that her and Blackstock, 44, “both deserve the opportunity to build a new life.”

The estranged couple have been involved in a lengthy legal battle over financial disagreements stemming from their prenuptial agreement.

Blackstock had contested the pre-nup, asking that their properties be split between them, as well as the income Clarkson earned during their marriage. Clarkson, on the other hand, asked the judge to uphold the agreement in full, segregating all assets and income. 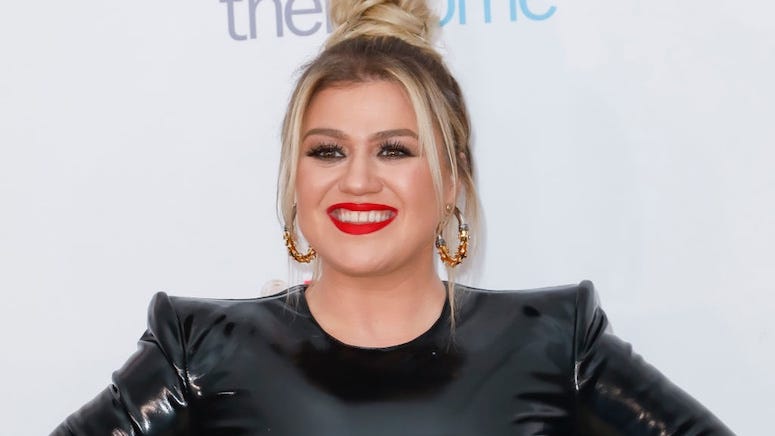 In the midst of their divorce, Blackstock, the former stepson of Country icon Reba McEntire, decided to leave his career in the entertainment business to "become a rancher full-time." Because the prenup was validated, Clarkson, who purchased the Montana ranch that Blackstock has been living on, now has all of the rights to the property.

The "Since U Been Gone" songstress was also granted custody of their two kids, River Rose, 7, and Remington Alexander, 5, during the couple's litigation in November of 2020.

According to documents obtained by TMZ, Clarkson, who earns about $1.5 million per month compared to Blackstock’s $10,000, is currently paying nearly $200,000 per month in spousal and child support. 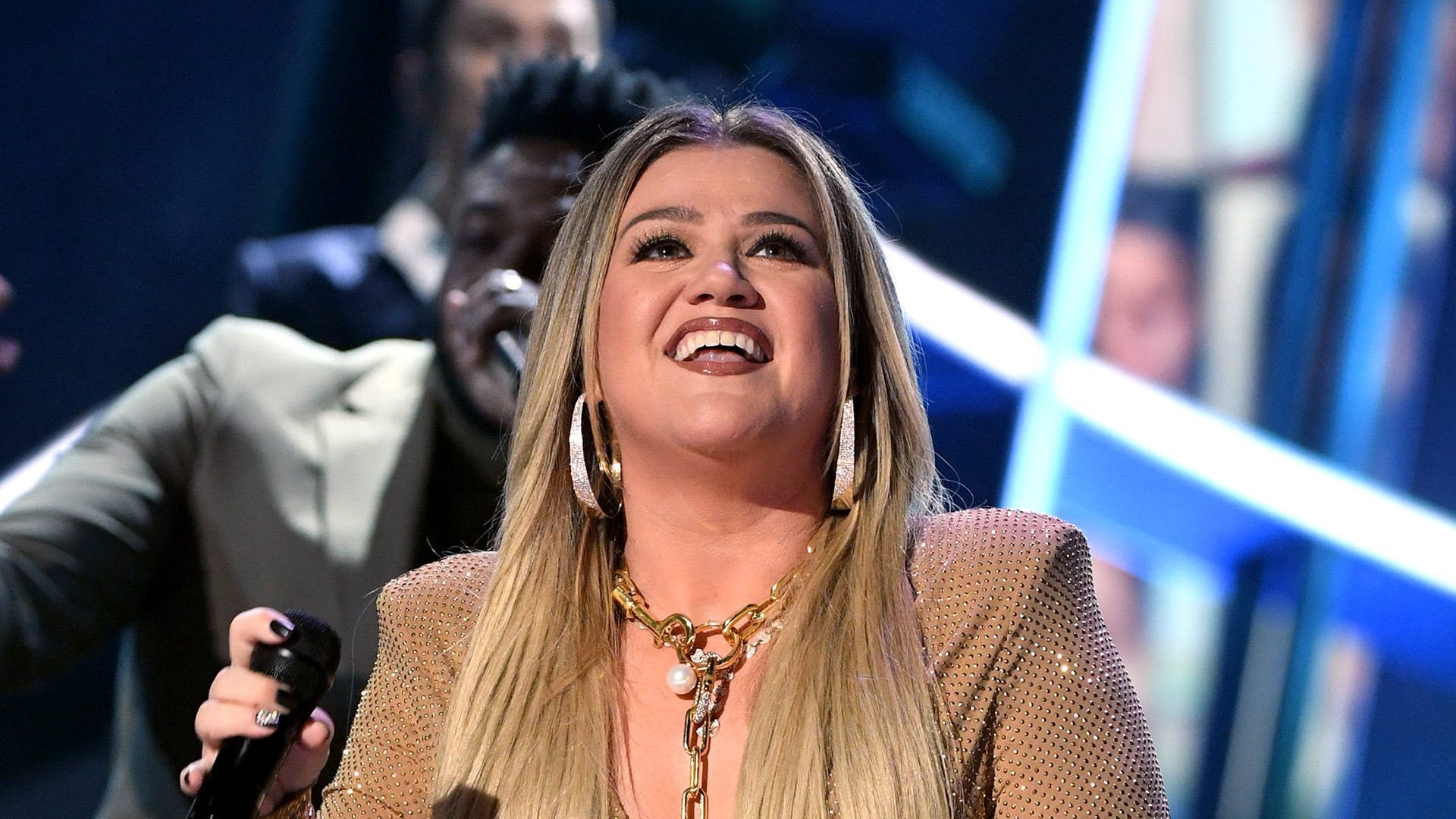 In August, a source told People Clarkson was doing "more than fine."

"She is doing great and facing forward," the source said at the time. "She's enjoying the fact that she has the kids for the vast majority of the time and is enjoying time spent with them."