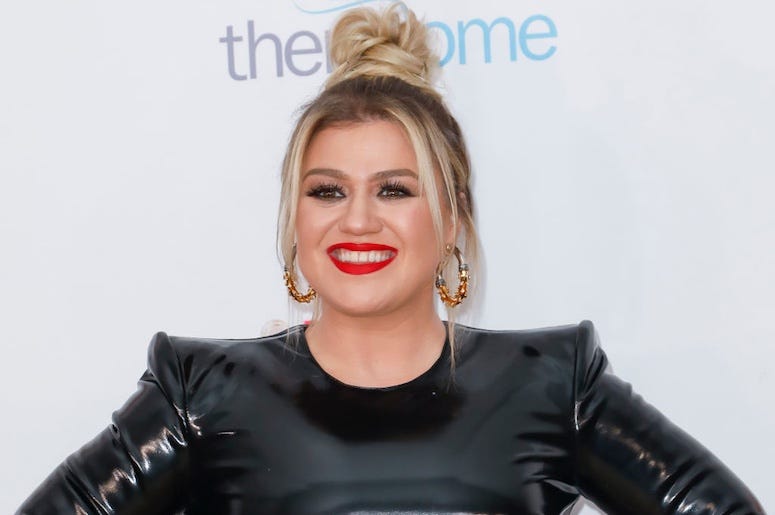 Kelly Clarkson continues to open about her divorce and attributes a lack of happiness to the decision to end her marriage.

Clarkson had author Glennon Doyle as a guest on her NBC talk show, where the two discussed their divorces and the impact being in the public eye had on the process. Clarkson filed for divorce from her ex-husband Brandon Blackstock back in June and called the experience “horrible.” 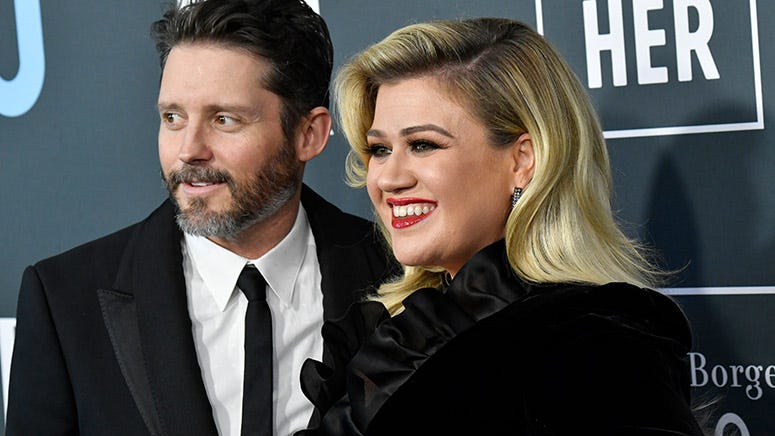 Did Kelly Clarkson just reveal the reason for her divorce? 'You are who you surround yourself with'

“There are so many hard parts. The hardest for me is the kids,” Clarkson told Doyle.

“I think, as women especially, we're trained to take it all on and deal with it and you're fine. But it's your babies that you worry about." 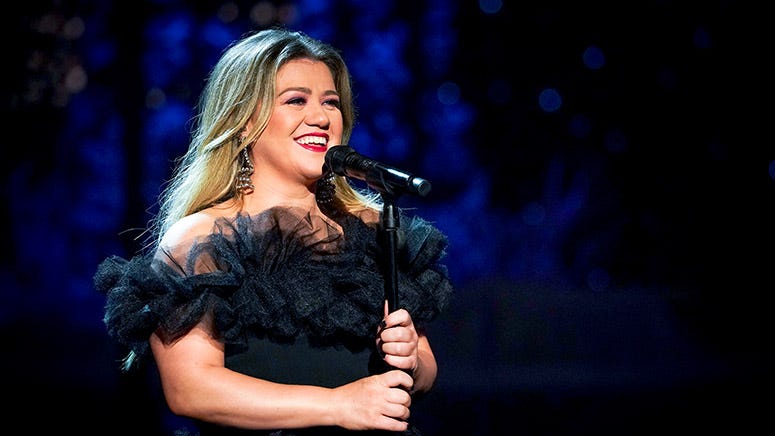 "We're trained to believe to avoid at all costs a broken family," Doyle responded. Doyle said she initially stayed in her first marriage for her daughter until she realized, “would I want this marriage for her?"

"We've all been trained to believe a good mother is a liar. I didn't leave a marriage in spite of being a good mother; I left because I am a good mother,” she added.

Doyle’s words struck a connection with Clarkson. “That's what I needed to see to make a step in my own life,” she said.

“This isn't happiness, and we both deserve better. That line so hit home for me: I don't want this for everyone in this scenario right now."