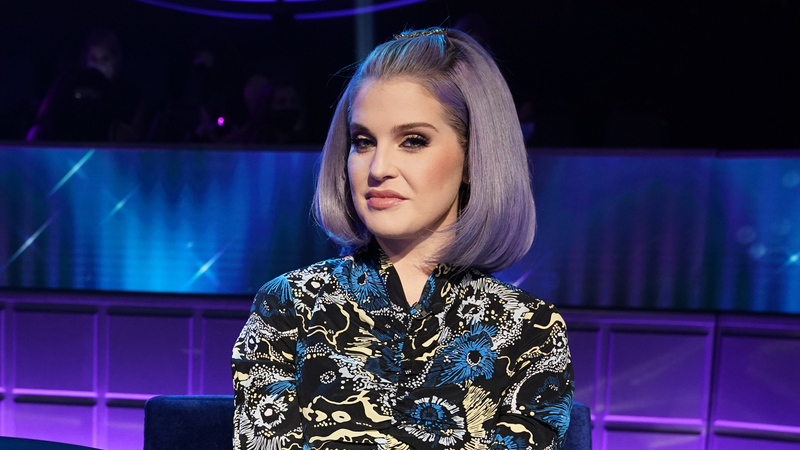 The daughter of The Prince of Darkness, aka the Princess of purple hair is expecting a baby. Let us clarify… Kelly Osbourne is pregnant!

As most people do these days, Osbourne shared the exciting news that she is expecting her first baby on Instagram by posting a selfie of herself holding an ultrasound photo, as well as a pic of her admiring it.

"I know that I have been very quiet these past few months so I thought I would share with you all as to why… I am over the moon to announce that I am going to be a Mumma," she captioned the post. "To say that I am happy does not quite cut it. I am ecstatic! 🤰💜.”

Ecstatic she must be indeed. As just last year, Kelly, who if you hadn’t already caught on is the daughter of Ozzy Osbourne, opened up about wanting children on an episode of Red Table Talk. Noting the due to her struggle with addiction "robbed" her of life experiences over the years, admitting “I feel very behind.”

Adding, "I would have been no kind of mother at all because I was that crazy addict that was like, 'Oh yeah, I'll stop doing drugs when I get pregnant because I have to.' Like, that's insane that I would ever even think that.”

Well look how the tables have turned, Kelly is not only sober, but she’s also pregnant!

As for the baby’s daddy, that would be Kelly’s current Slipknot rocker boyfriend Sid Wilson, who commented on his gf’s big announcement, with a string of heart emojis.

Apparently the pairing had been a slow burn, as Kelly revealed with a romantic Valentines Day IG post earlier this year. “After 23 years of friendship I can’t believe where we have ended up!," she wrote. “You are my best friend, my soulmate and I am so deeply in love with you Sidney George Wilson.”