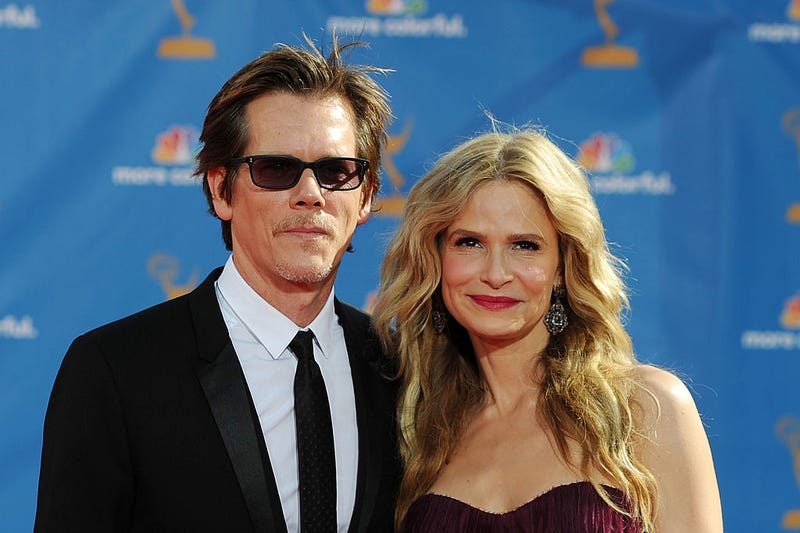 For Kevin Bacon, it's one degree of Kyra Sedgwick.

The actor recently used social media to take a long step back in his photo files and post a charming shot of himself and wife Kyra Sedgwick from their earliest days together. 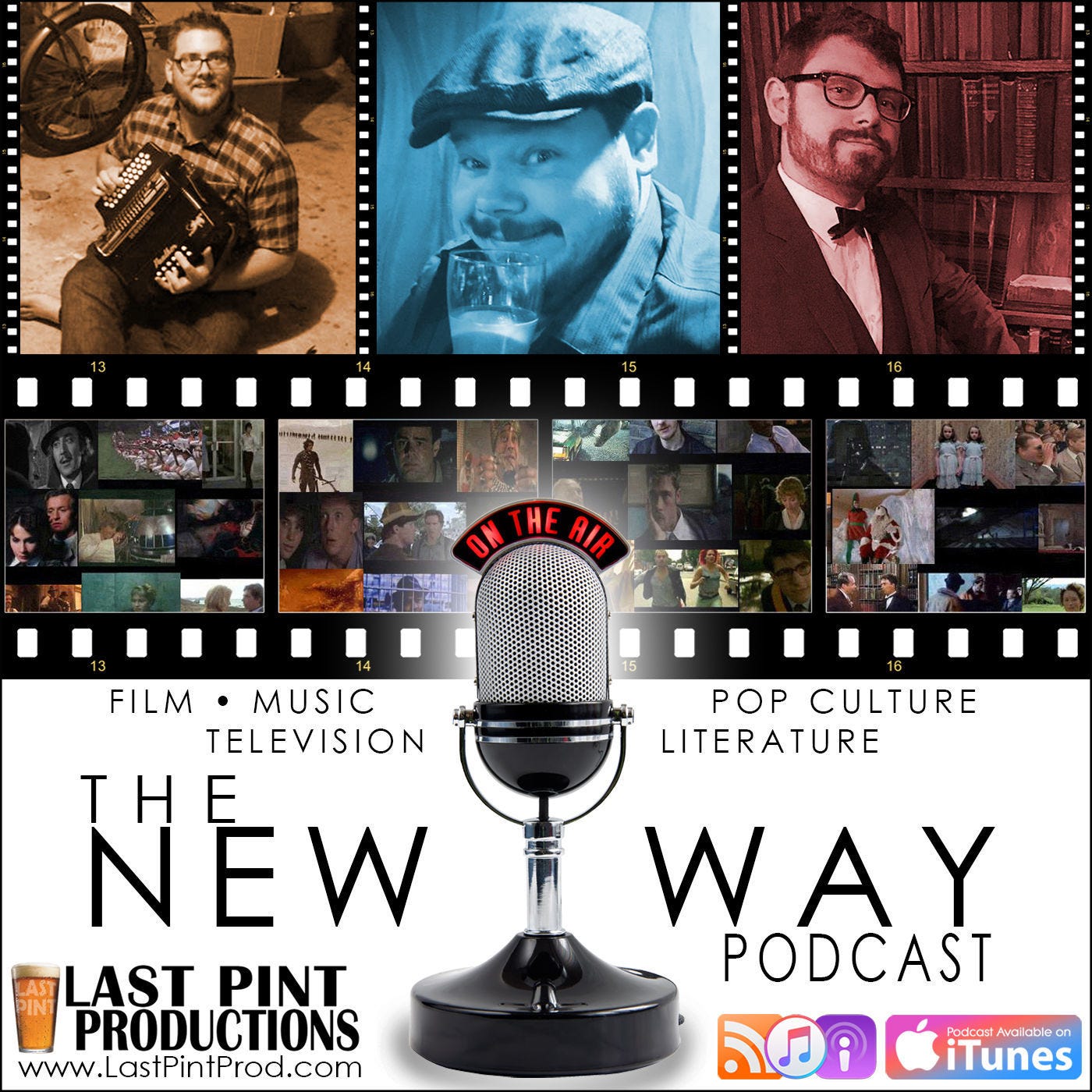 In the slightly grainy photo, Sedgwick is wearing a black one-piece bathing suit, and Bacon is shirtless – both leaning across a fence into each other.

Despite the analog romance of the photo, the ever-self-effacing Bacon, 63, instead had some fun with it, captioning, “Hey kids in the old days cameras and phones were two different things. This was our first 'selfie.'"

As People reported, Bacon often posts throwback snaps, In September, he marked his wedding anniversary on Instagram with a hazy black-and-white image of himself and Sedgwick dancing next to a pool table in a scene straight out of an old movie.

"Here's to dancing through life with you @kyrasedgwickofficial," he captioned the scene. "Happy anniversary. You are the reason."

And while not quite as busy on social media, Sedgwick, 56, has had her moments of romantic Instagram nostalgia too. Like in 2019 when she shared a wedding day photo with the sweet caption, "Not sure how I was so smart at the clueless age of 23.... but I am eternally grateful I did one thing right! 31 years- I love you so!" 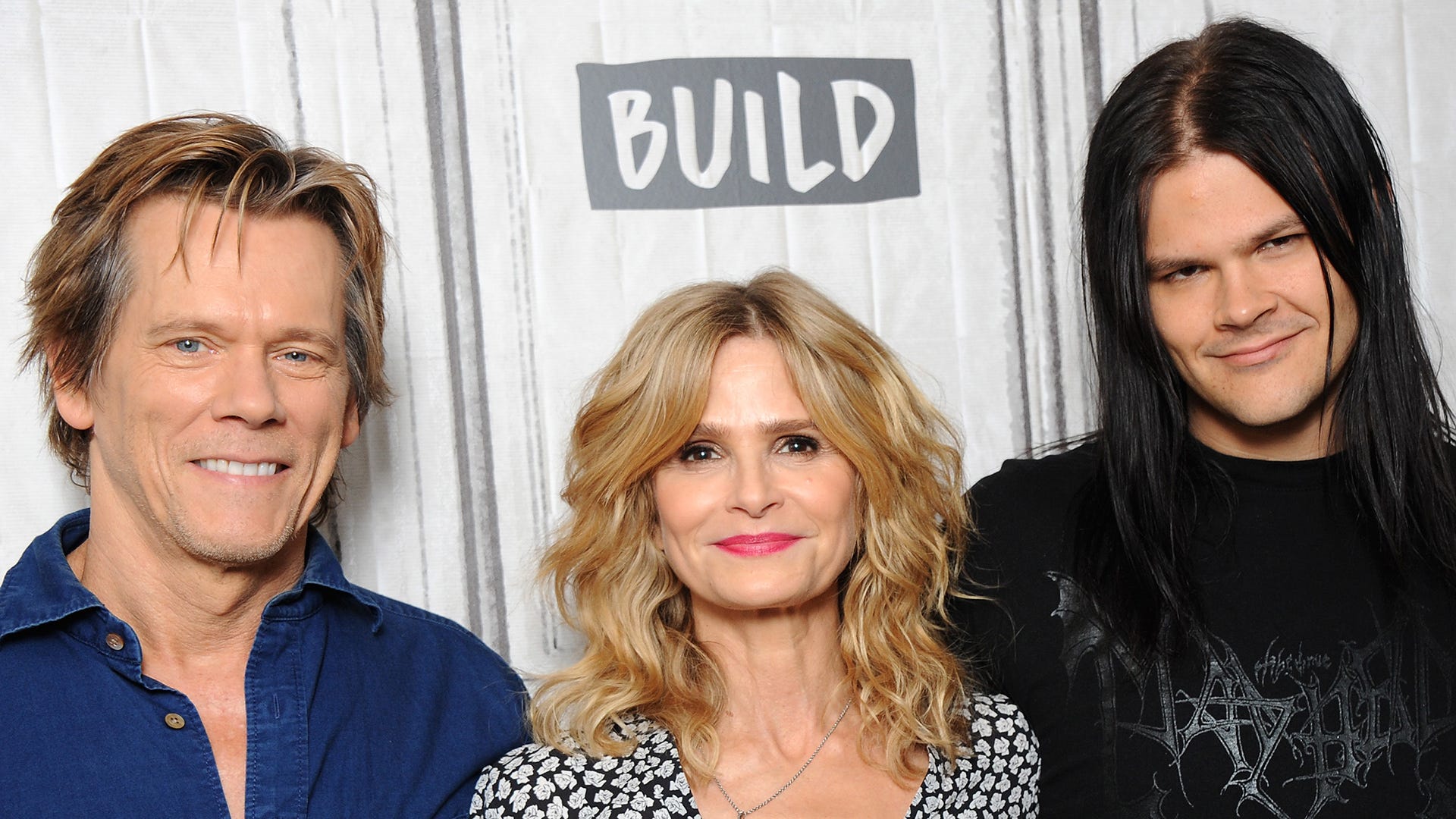 The couple, who have been together for 33 years, have two children together– son Travis, 32, and daughter Sosie, 29.

As for any secret to their relationship success, Bacon told People in 2020, "Kyra and I believe in each other as actors, as directors, and as talent. She's never been anything other than supportive of me. She doesn't have a competitive bone in her body when it comes to me. She takes my successes as hers. I'm the same way."

He concluded, "Her partnership is invaluable. I found someone I was meant to be with." 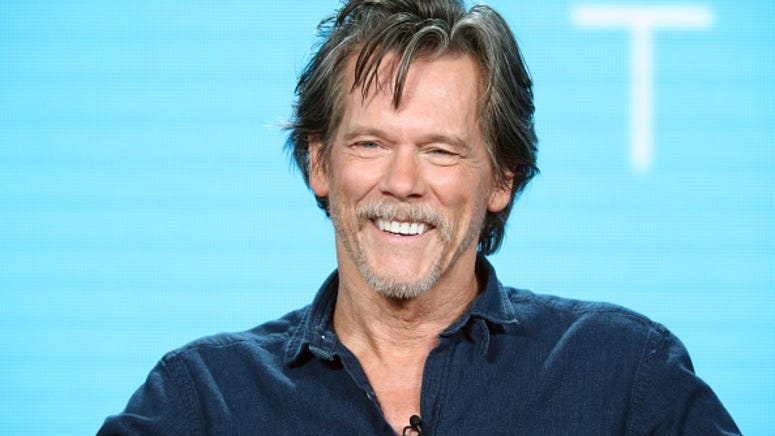