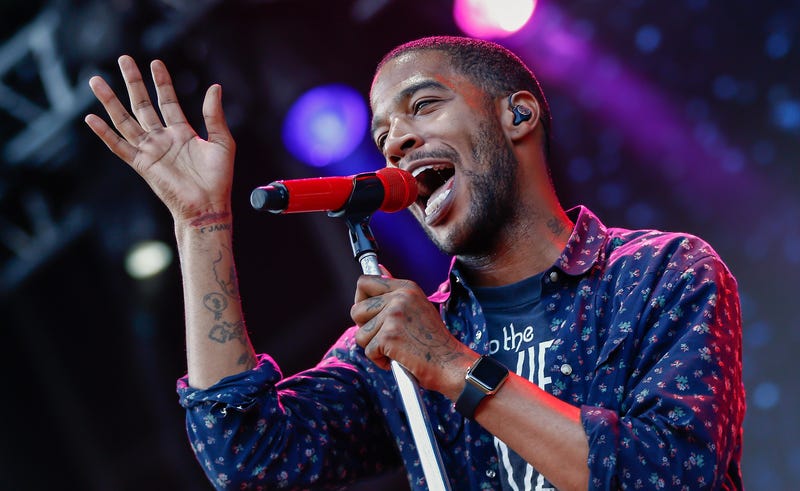 Kanye West is no longer headlining Rolling Loud Miami 2022. The “Flashing Lights” rapper was originally scheduled to perform on the first night of the festival.

Instead, Ye’s headlining set will be replaced with a performance by Kid Cudi. Festival organizers confirmed the update via an official statement. “We were looking forward to Ye headlining 'Rolling Loud Miami 2022.' We spent months working with him and his team on the performance,” Rolling Loud co-founders Tariq Cherif and Matt Zingle said. 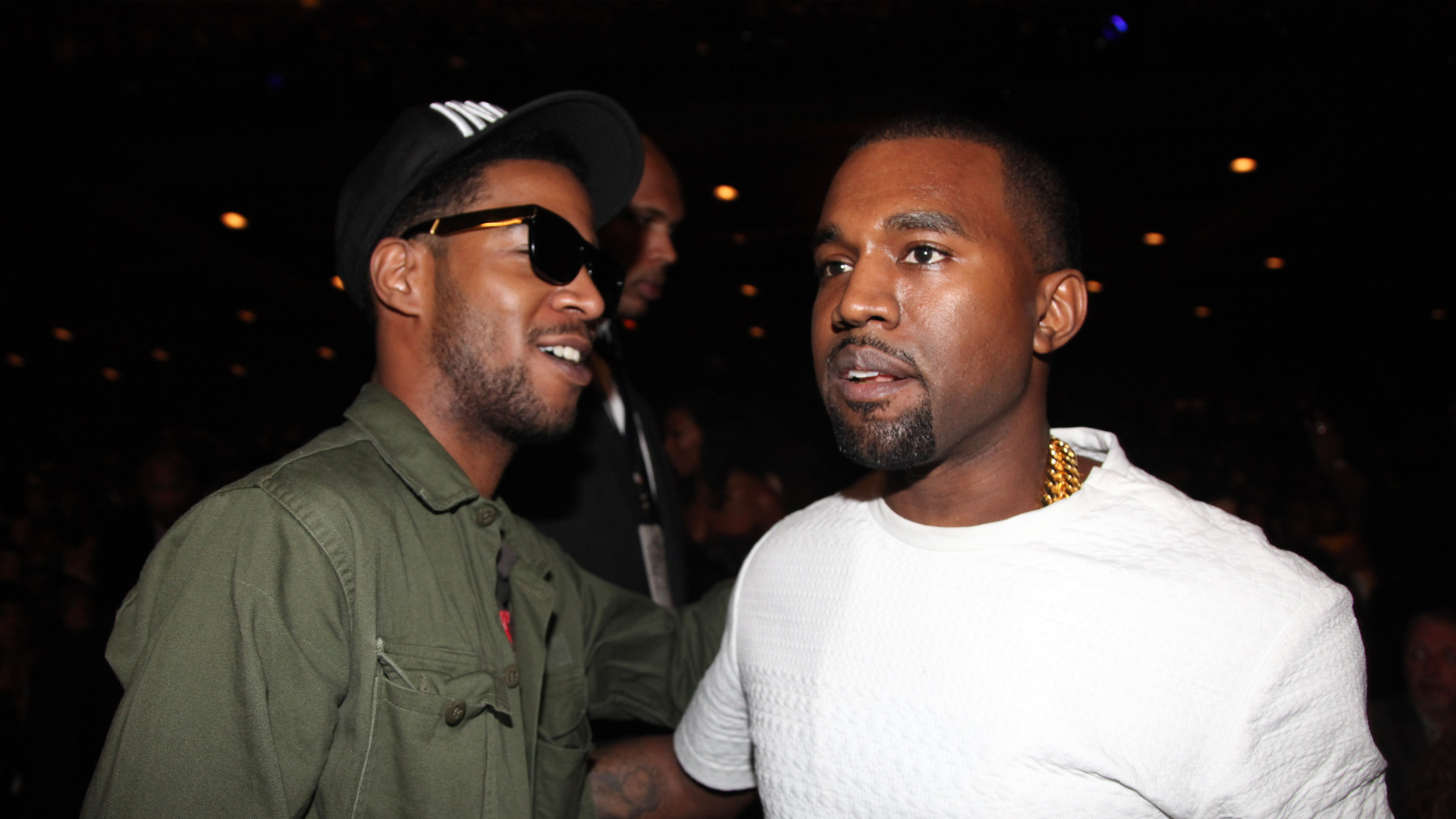 The Kid Cudi and Kanye West breakup is for real: 'He's not my friend'

“Unfortunately, Ye has decided that he will no longer be performing. This is the first time a headliner has ever pulled off our show and though we don’t take it lightly, we wish him the best. We look forward to welcoming Kid Cudi as a headliner in Miami and we can’t wait to see what he has in store,” the statement continued.

West previously performed at Rolling Loud California in 2021. Reportedly, the festival has a strong “personal and professional relationship” with the rapper. Earlier this year, West also canceled his headlining performance at Coachella. Ye's Coachella cancellation was also announced on short notice, just days before the festival.

Rolling Loud Miami 2022 kicks off Friday (July 22) at the Hard Rock Stadium in Miami. This year’s headliners also include Future and Kendrick Lamar.