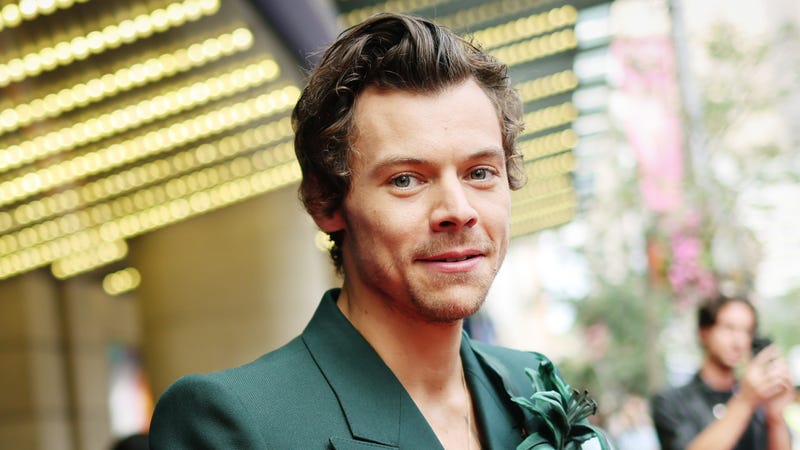 On a brand new episode of Rolling Stone Music Now, producer/songwriter Kid Harpoon, a.k.a. Tom Hull, joins Brian Hiatt to delve deep into the making of Harry Styles' Harry's House, plus so much more.

LISTEN NOW: The Making of 'Harry's House' and Much More - Kid Harpoon on Bringing Guitars Back to the Charts

Kid Harpoon has had a hell of a year, so obviously, there’s a ton to talk about. Hiatt wasted absolutely no time, jumping right in by commending him on the success of “As It Was,” the skyrocketing hit single from Harry’s House, which Kid not only co-produced, but also co-wrote. 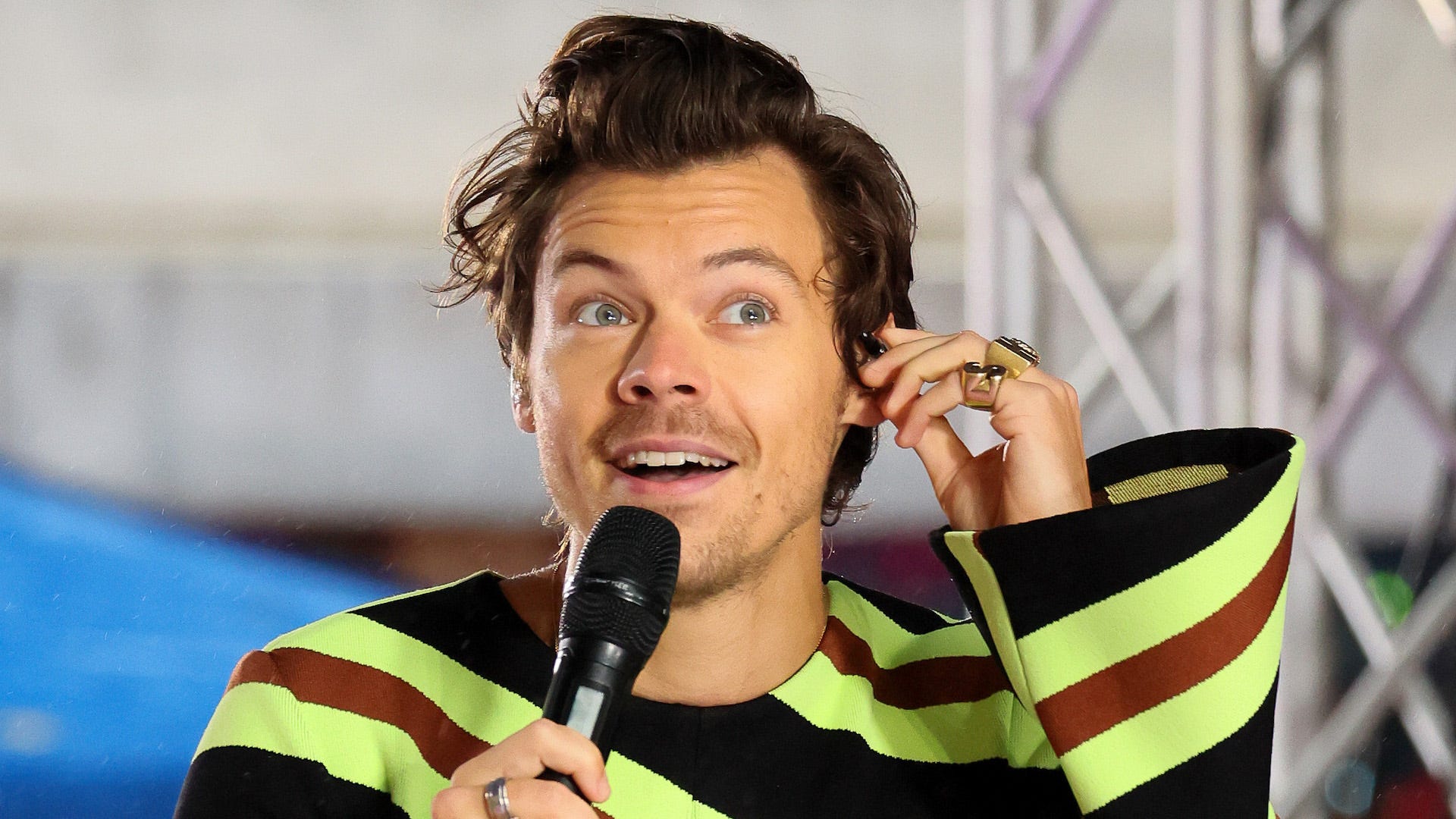 After noting that “in a just world” the HS track, “would earn you a producer of the year nomination.” Hiatt expressed that “people don’t quite realize how amazing it is that a song that sounds like that is a number one hit for weeks and weeks in America in the year 2022.” As “it’s just such a departure from the sound of the current charts.” Inquiring if Kid had any expectation the song would be such mega success.

"I’d love to say I did, because it would make me sound really good, but I honestly had no idea. I mean on the last album we had ‘Watermelon Sugar,’ and I was pretty confident in that song… With ‘As It Was,’ I thought it was more of an indie release… I think that’s maybe why it just did its thing.”

While discussing a shift in the way he looks at music in terms of old versus new, Kid had the following thought, “if you’re creating music, and you’re listening to the charts… you can end up making music that sounds like what your listening to.” Noting that one of the things he love about working with Harry, “is the focus on old references and things.”

After breaking down the thought process of putting a few of the albums tracks together when it comes to melodies, instruments, lyrics, and references. Kid revealed that, Harry has always maintained “the flag in the ground” of not wanting to sound like anyone else. Asserting the importance of wanting people to say, “that’s the Harry sound,’ when listening to his music. A point further driven home discussing Styles’ hands on process of putting in that intro riff and making sure it was just right.

Harpoon went on to note how he’s noticed a change in the Pop music, and how artists have started favoring Rock sounds. “I remember having a conversation with an A&R man, it must have been seven years ago,” Kid said. “And I remember him saying guitars are a really hard sell on radio. And now, guitar is everything. Like, you just hear it everywhere. Even people like Steve Lacy, who’s incredible, and then to Olivia Rodrigo – I think she’s phenomenal.”

Also favoring the sounds, explicitly wanted to make a “rock record” was Maggie Rogers, who Kid worked with on her latest album Surrender. “She really wanted it to be like New York 1977,” Hull said. “New York, streets, gutsy, sweat. Iggy Pop, all those kind of influences. But then having that sample-y kind of modern twist on it too. That was a real conscious shift on her part.”