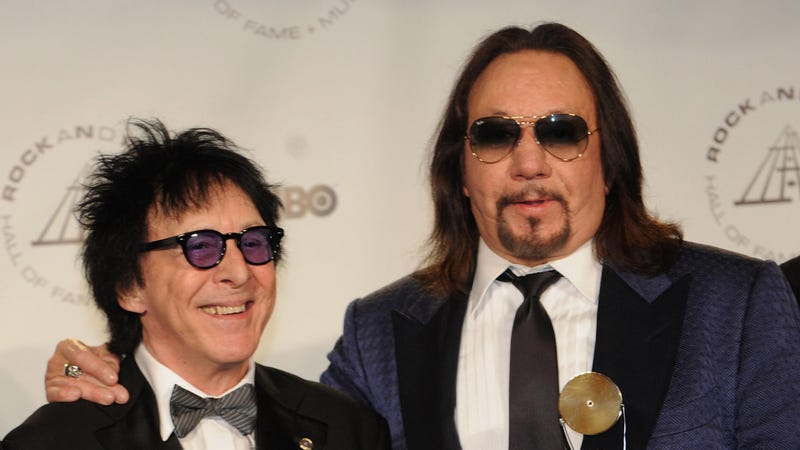 KISS fans attending Nashville’s Creatures Fest this year are in for a treat. Original band members, guitarist Ace Frehley and drummer Peter Criss, are set to perform together at the weekend-long event happening between May 27 through 29 at the city’s Sonesta Nashville Airport Hotel.

Listen to your favorite music now -- curated for fans, by fans -- on Audacy's Guitars and Glitter, Freedom Rock, and much more!

Someone better run this all by the band's business manager Gene SImmons… because to make matters even more interesting, former KISS members Bruce Kulick and Vinnie Vincent are also scheduled to make appearances over the weekend, which for those counting means all four living former members could be together in the same room. Hostile takeover? Certainly not... but still, pretty epic.

The announcement arrived Wednesday night via a Facebook post, saying the team-up between Frehley and Criss, who both departed the band in the early '80s, will happen during Frehley's headlining set on Friday night. "They both spoke, said they were excited about being at Creatures Fest; they were excited about seeing you, the fans; and they talked, and they just thought that what would be great for the fans, for all of us, is if they got together and played some songs during Ace's set," the festival’s promoter, Neil Davis, said.

Although on the same bill, which also features performances by Quiet Riot, Enuff Z’Nuff, Vixen, former Mötley Crüe frontman John Corabi, and more over three days -- former KISS member Vinnie Vincent is scheduled to headline Saturday night of the festival, while Bruce Kulick is set for a Sunday night performance. Here's hoping everyone decides to show their support and hop on each other's stages for a few hits. Tickets are on sale now.

This news comes on top of an earlier announcement, in which promoters said "Everybody who's purchased tickets to Creatures Fest ... will have the opportunity to vote on songs," for Frehley to perform during his set. "As KISS fans, we always say the songs that we'd like to hear at live performances," he added. "This is our chance." 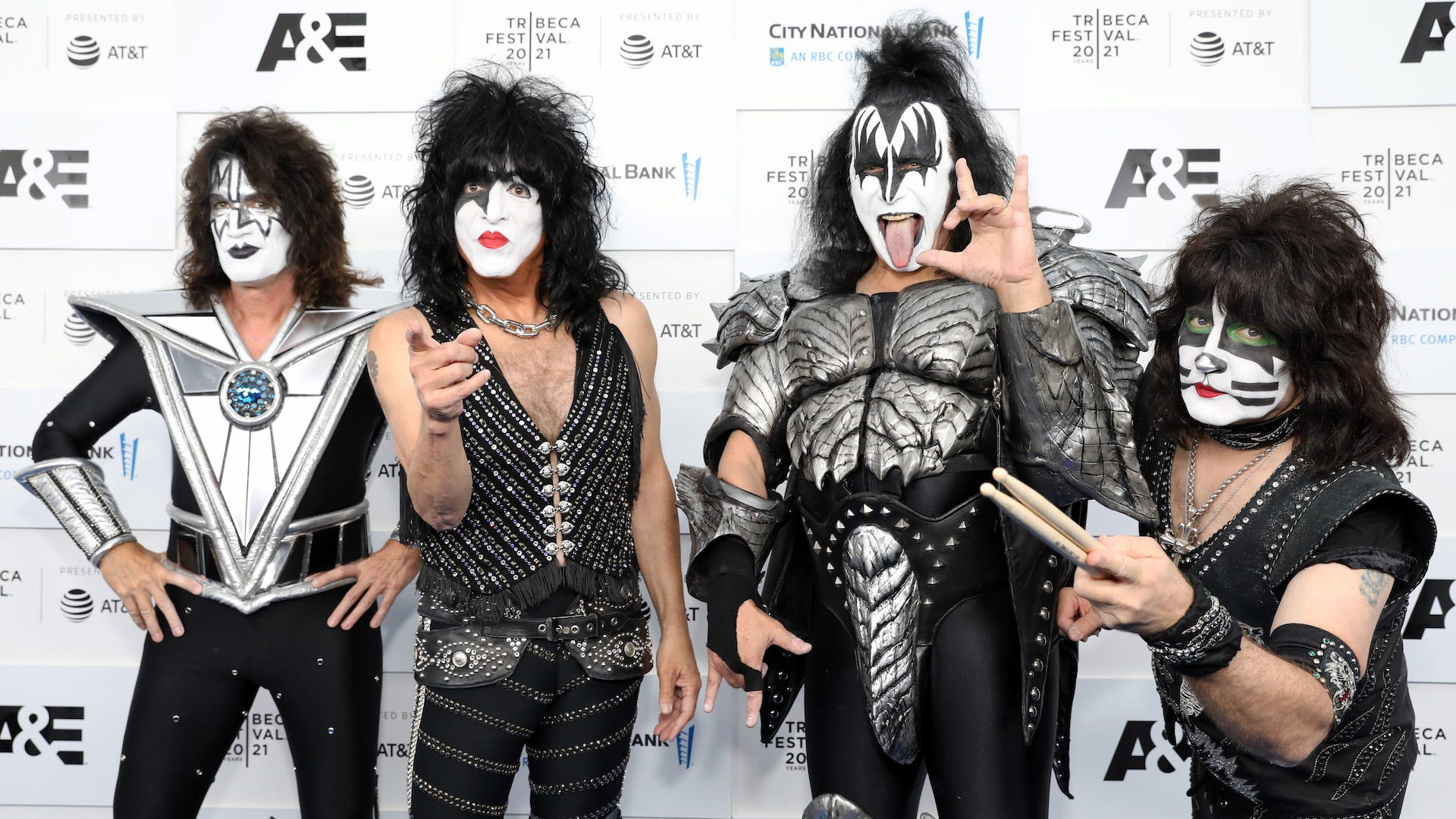 Simmons at sea: Set sail for your last chance to 'Kruise' with KISS?

In other KISS news, the current lineup is about to embark on their KISS Kruise for the 11th and final time you can sail the high seas with the legends. The five-day event will take place from October 29 to November 3, setting sail from Los Angeles and taking fans to Cabo San Lucas and Ensenada, Mexico. KISS will perform multiple sets on the cruise, and will also be bringing other bands yet to be announced, along for the ride.

Additionally, frontman Gene Simmons has spoken out about whether or not he thinks any musicians should be performing in Russia right now. Take a look at his statement right HERE.

Check out even more of Audacy's all-new Rock stations like 80s Guitar, Rock N’ Road, Freedom Rock, The Canyon, Arena Rock, Wake Up and Rock, and The Roots of Rock for those who crave the early days.