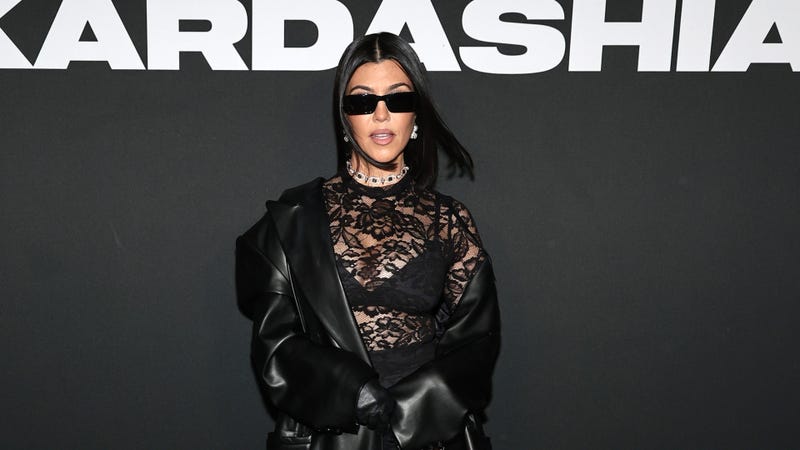 The day has come! On a brand new episode of Not Skinny But Not Fat, Amanda Hirsch’s #1 podcast guest Kourtney Kardashian Barker sat down for an exclusive interview to talk all things Travis, therapy, blending families, motherhood, and more. 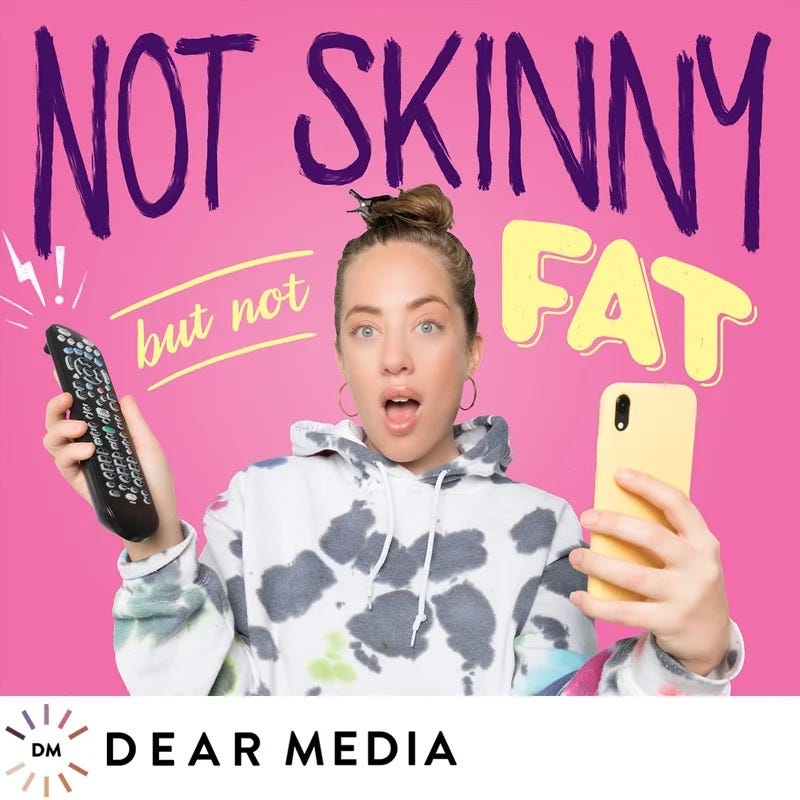 These days we can’t even begin to imagine a world without Kravis, but according to Kourtney there was a time when she “wasn’t ready” for something real. And the thought of being anything more than friends with Travis Barker was just not something she could ever imagine.

Kourt’s concern was “what if he tried to kiss me, or what if he held my hand?… I had such a guard up for so many years, and. I just think it was too real.”

Well, eventually the fear subsided and Kourtney and Travis became Kravis. Now officially married, the PDA prone couple are “in the place of figuring out how to blend our households, and our kids, and what does life look like now. So for the most part, we’re like getting those things in place.”

"We do family dinner every Sunday night, with all the kids at his house.” While Kourtney and Travis do have plans to eventually all live under one roof, but for the kids sake, they’re taking their time and enjoying the moment.

“I think blending a family like that, there’s so many emotions involved, and so many kids,” Kourtney noted, admitting “it made it so much easier because we’ve all known each other.” That said, “change is hard for kids, but we’re at a really good place.”

While Kourtney and Travis evolved from friends to lovers, Kourt’s relationship with her sisters has also changed dynamics.

If you’re day one Keeping Up fans like us, then you know that Kourtney and Khloe’s sisterhood vibes was EVERYTHING back in the day. But these days it seems Kim and Khloe’s bond has leveled up, and Kourtney doesn’t disagree.

“I think that one, Khloe was pregnant with True,” and Kim was expecting via surrogate, “so they really bonded, they were going to through the same things… And that’s when I was unhappy with the show, partially cause of them too, kind of ganging up. I think I also started therapy at the time and became more self-aware.”

Don’t get it twisted though, Kourtney, Khloe and Kim are all totally fine, it’s just things aren’t the same, but that’s because, as Kourt brilliantly expressed, “life isn’t the same.”

Listen to the rest of the conversation, press play on the full episode above.