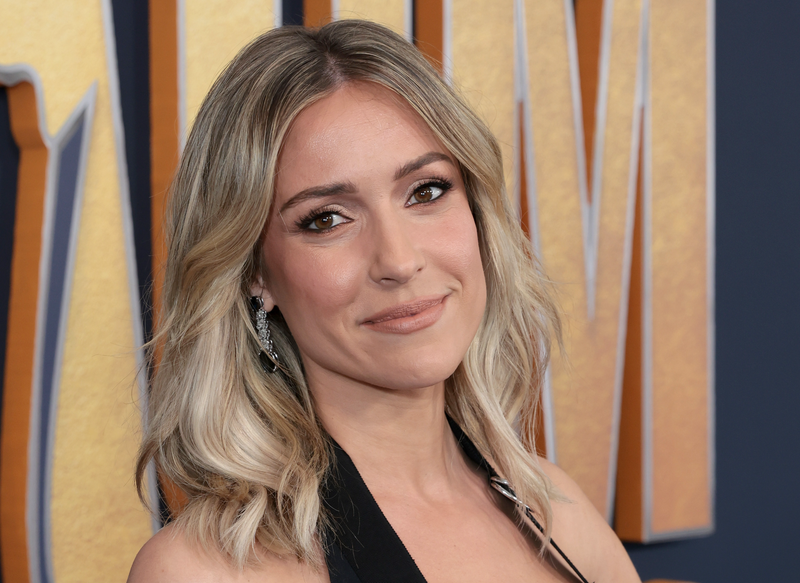 Kristin Cavallari enjoyed a sunny day at the beach.

However, the businesswoman ensured to squeeze in some work to make the best of the picturesque ocean views.

The “Very Cavallari” alum posed in the water donning a white bustier top with bikini bottoms.

She kept the caption simple, noting that she was “sun kissed.”

The 35-year-old, who rose to fame on “Laguna Beach,” kept her blonde locks in a beachy wave and accessorized the look with some jewelry from her collection sold at her Uncommon James boutique.

Another called her a “natural beauty” as she kept her makeup minimal.

Cavallari has been posting promotional pictures for her spring jewelry collection for a few weeks now.

In a previous post, she also donned a neutral white outfit while opening up about what it's like to own a company.

"The best part of owning my own company is having complete creative freedom to do whatever I want," she wrote in the caption, adding, "And with that comes being able to hire the best of the best to make my vision come to life."

The promotional photos were clearly taken in advance as her recent picture on Instagram reveals she traded in the sand for some snow.

In a post, she tagged her location as back home in Franklin, Tennessee where she “woke up to some snow.”

Cavallari has store locations in Nashville, Chicago (where she previously lived with ex-husband Jay Cutler), and Dallas.