While Kristin Cavallari’s divorce from Jay Cutler surprised many fans, she reveals it was a long time coming.

“It was not an easy decision, obviously,” the 33-year-old reality TV star and fashion designer told "Entertainment Tonight" in an interview that’s set to air on Monday, September 28.

“It was something that I truly thought about every single day for over two years,” she explained.

“It was the hardest decision that I have ever made,” she added.

However, she felt confident in her decision. 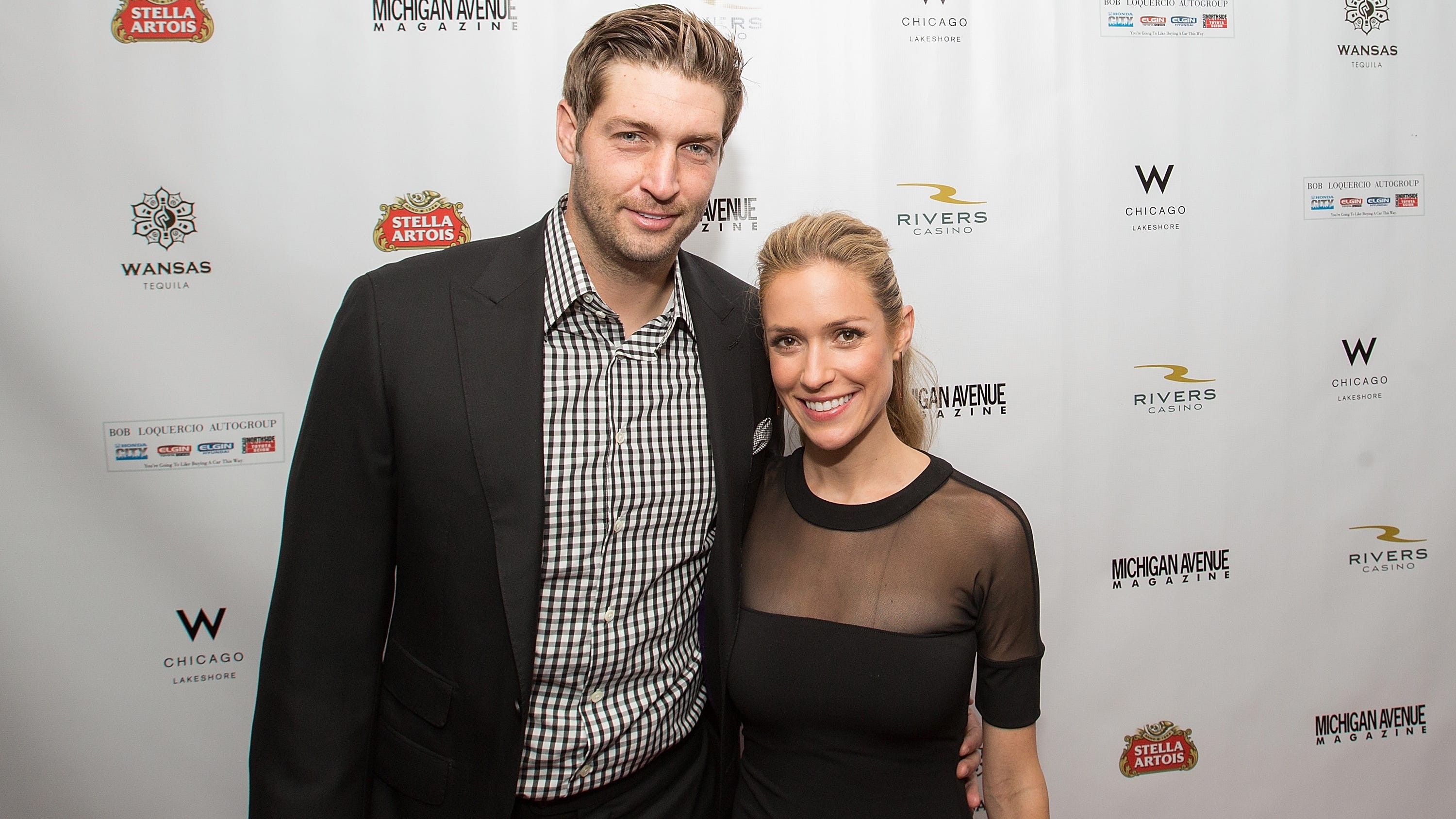 The couple announced their divorce in April after ten years together. They posted identical statements on social media after returning from a three-week quarantine in the Bahamas with their kids. They tied the knot in 2013 after three years of dating.

“We have nothing but love and respect for one another and are deeply grateful for the years shared, memories made, and the children we are so proud of," the couple wrote in a statement.

Previously, she told PEOPLE that the divorce “didn’t happen overnight.”

“We tried really, really hard for years and years. It was the hardest decision I’ve ever made. … I still care so much about him and talk to him almost every day.”

As she looked back at the relationship, however, she said she felt like she was “drowning.”

Since the split, she said she feels “like my whole world is opening up now because of it, and I’m just feeling the best I’ve felt in a really long time.”

Shortly after the split, Kristin and her ex-boyfriend and former “Laguna Beach” star Stephen Collettii sparked dating rumors after posting a photo together on Instagram.

She set the record straight telling PEOPLE, "Stephen and I have remained really good friends over the years.” She added: love him to death, but no we're not dating."