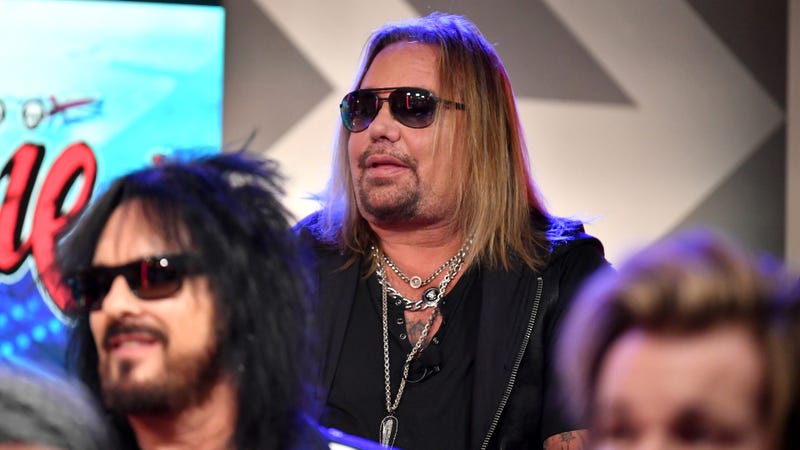 L.A. Guns frontman Phil Lewis is not holding back his feelings about Vince Neil after he watched recent performances from the Mötley Crüe singer.

Lewis was speaking with TotallydrivenTV and discussed how he’s able to stay in shape and maintain his voice so well for L.A. Guns shows.

"I’m a runner, so I’ve always had a big lung capacity and a loud, annoying voice," Lewis said. "So, those things have really, really served me well. And, you know, on the rowing machine, getting the stamina going, because... I wouldn’t say I’m in training, but not doing anything for two years, I don’t wanna get shocked."

Lewis then turned his attention to singers who come out “halfway through their set and they’re like ‘Oh, f***. I’m completely out of shape. I haven’t done this in so long.’”

"You know who I’m talking about,” he said. That individual would be Mötley Crüe frontman Vince Neil.

“It was pitiful to see the lead vocalist of The Stadium headliner not able to make it through f***ing four songs. Come on! As a frontman, as a singer, you have a f***ing responsibility to step it up, especially if you’re that f***ing big. So, no f***ing sympathy from me whatsoever." 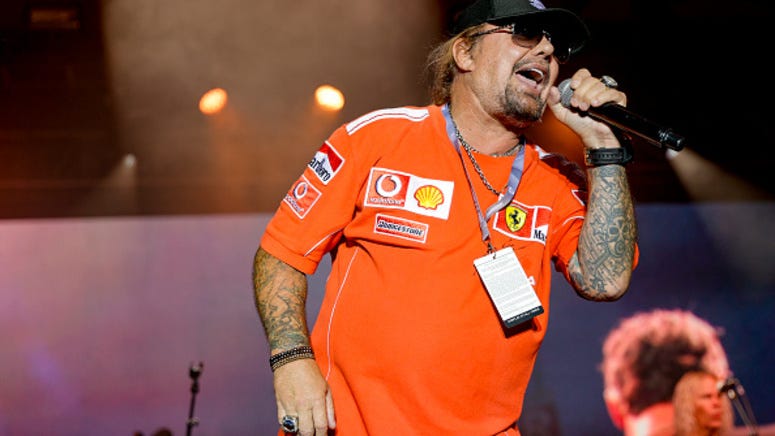 Neil has yet to respond to Lewis’ comments.

The singer is currently recovering from a scary fall off the stage that took place during a performance in Tennessee. A small gap between the speaker and the stage caused Neil to slip and fall. He reportedly suffered broken ribs and is currently on the mend.