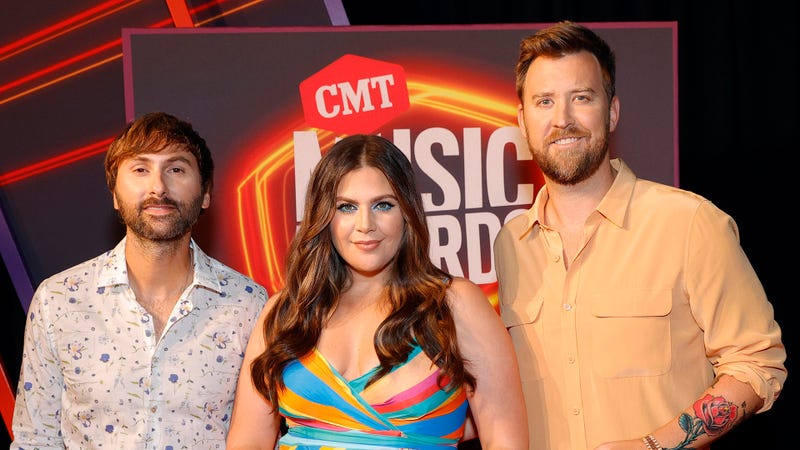 Fans hoping to see Country stars Lady A during their scheduled appearance at the Lakefront Music Fest in Minnesota this past Saturday (July 10) had to contend with band member Charles Kelley's appendix, which "had other plans" as he says, forcing them to back out at the last minute.

Following their abrupt cancelation due to a "medical emergency," Kelley's Lady A bandmates Dave Haywood and Hillary Scott explained the situation on social media writing, "After such a long wait, there isn’t much that could keep us from being with our fans. Unfortunately, Charles has appendicitis, so we’re sorry to say that we won’t be with you in Minnesota at Lakefront Music Fest tonight."

"This morning Charles is in good hands and we’re continuing to pray for his recovery," Hilary and Dave added. "The minute he is cleared by his doctors, we will be back on the road to see y'all. We appreciate your understanding."

Kelley also posted a photo of himself from his hospital bed, saying he's "so bummed to have missed performing our first show back in Minnesota, not to mention in 16 months - that’s an understatement." Charles added, "But the ol’ appendix had other plans. didn’t even know what an appendix was until friday when it sent me to the ER. Love y’all and be back soon enough."

Hopefully, Charles will be feeling better very soon as the band is currently packing their bags for a huge tour starting on July 29 and running through mid-October with Carly Pearce, Niko Moon, and Tenille Arts joining them for the ride. 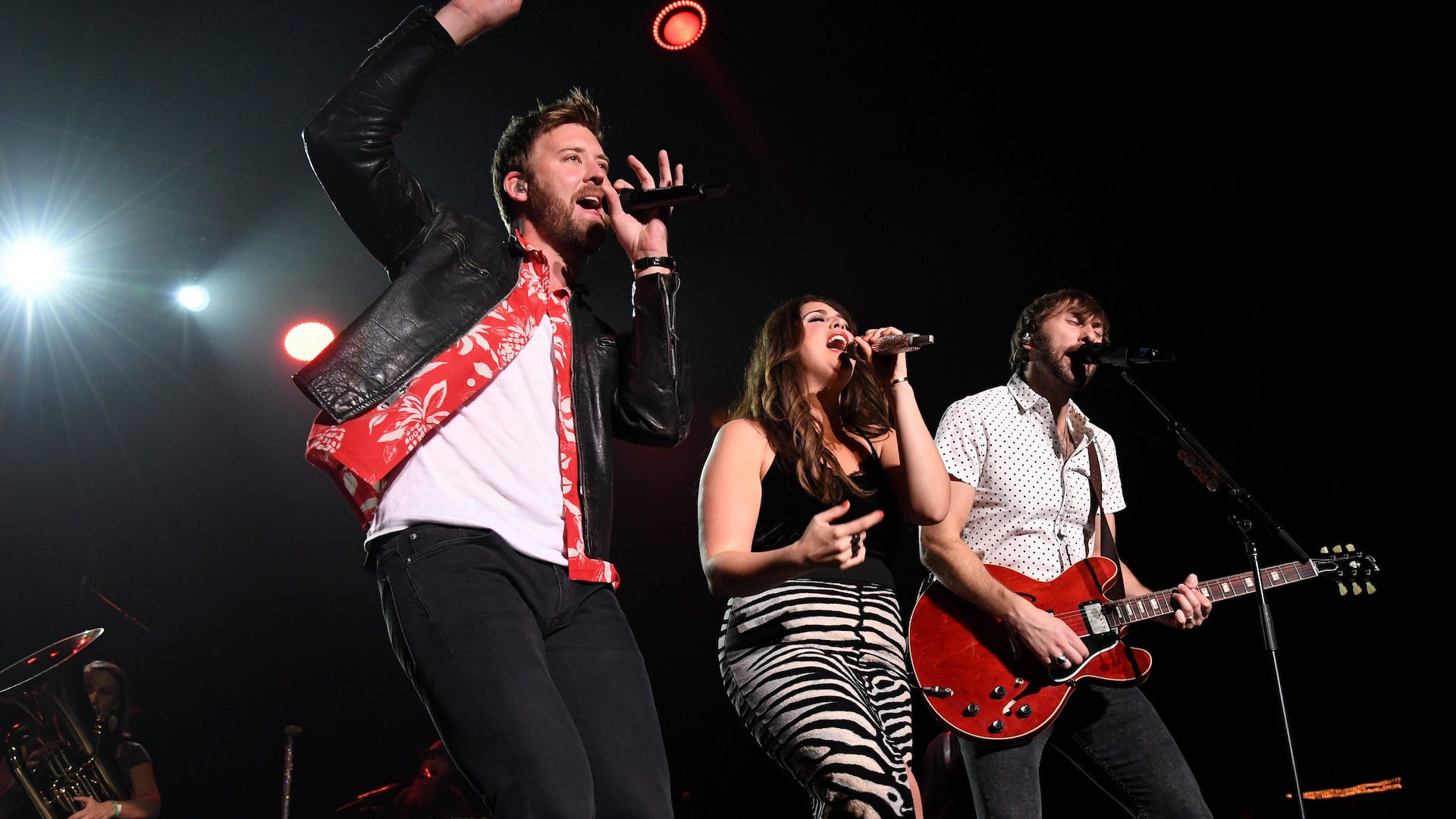 Lady A announces 'What A Song Can Do' Tour with Carly Pearce, Niko Moon and Tenille Arts