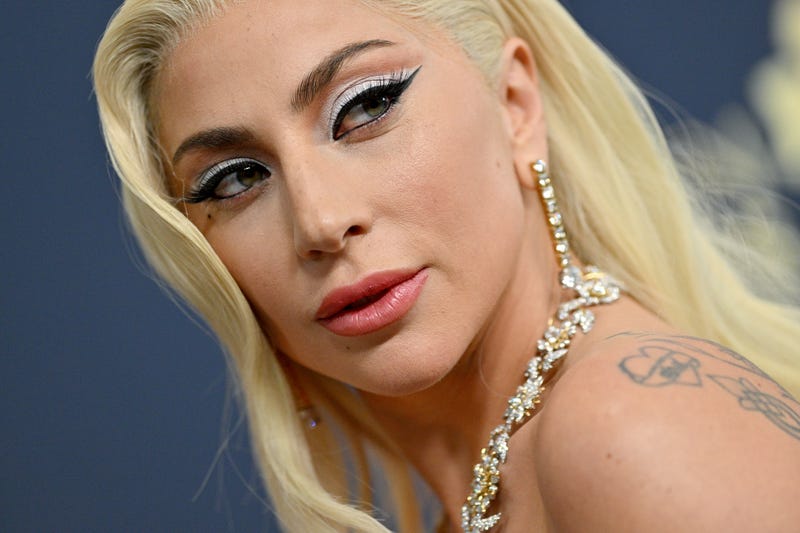 The Chromatica Ball is back on, with a set of rescheduled dates and new cities added to the tour. The hotly anticipated show will see Lady Gaga taking on a massive arena tour across North America and Europe this summer.

The special 14-city worldwide limited run of exclusive performances will kick off on July 17 in Dusseldorf and continue to reach Little Monsters in Stockholm, Paris, Arnhem, London and Toronto.

Additionally, Mother Monster will be performing stateside at landmark venues such as New Jersey’s Metlife Stadium, Chicago’s Wrigley Field, Truist Park in Atlanta and concluding her the ball at Dodger Stadium in Los Angeles.

Gaga has promised her fans a full-scale theatrical production across all 14 tour stops, as The Chromatica Ball marks the first-ever public live performances of her GRAMMY-winning 2020 album, Chromatica.

Tickets for the newly added The Chromatica Ball tour dates go on sale starting Friday, March 11th in Arnhem and London and on Monday, March 14h in all additional markets at Ticketmaster.com. Tickets for the rescheduled shows in Paris (7/24), London (7/29), Toronto (8/06), East Rutherford (8/11), Chicago (8/15) and Boston (8/19) are on sale now with all previously purchased tickets remaining valid for this summer’s events.

In Gaga’s tour announcement it’s stated that “for all shows in the U.S., $1.00 from each ticket sold shall be donated to Born This Way Foundation. Founded by Lady Gaga and her mother Cynthia Germanotta in 2012, Born This Way Foundation is committed to supporting the wellness of young people and working with them to build a kinder and braver world. We work with young people to build communities that provide approachable resources, foster genuine connections and drive action.”