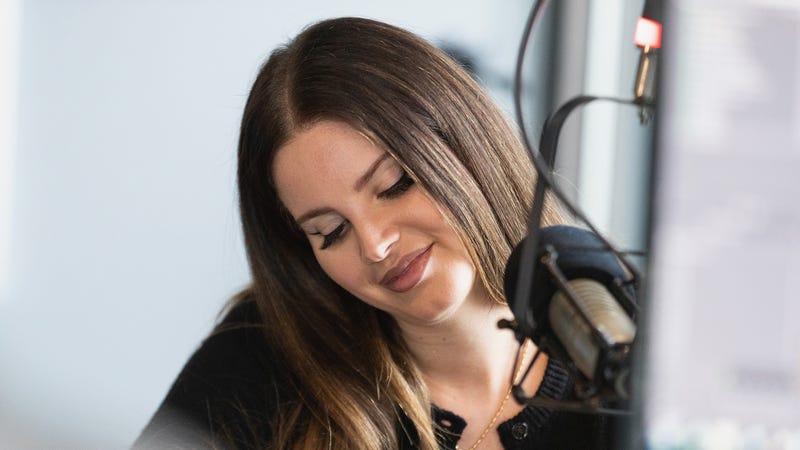 Singer Lana Del Rey has finally returned with the announcement of a brand new album, titled Did You Know That There’s a Tunnel Under Ocean Blvd, as well as her sharing the record's title track.

In a note posted to her Facebook page including the cover art which features production credits for Mike Hermosa, Jack Antonoff, Drew Erickson, Zach Dawes, and Benji -- as well as guest features by Jon Batiste, Bleachers, Father John Misty, Tommy Genesis, SYML, and Judah Smith -- Lana shared that she is "grateful to be present and feeling effervescent today," as she revealed her next offering while thanking everyone who helped to make it a reality.

Did you know that there's a tunnel under Ocean Blvd http://lanadelrey.com/

"It’s coming out in March and thank you to you guys for listening," Del Rey adds in a message included in the post. “The music is for fun and for you and for me and not always free unless you’re streaming ha – but spirited with the best of intentions.”

She also shared the title track to her follow-up to 2021's Blue Banisters on her YouTube page for fans who just can't wait to get a taste.

Lana Del Rey's Did You Know That There’s A Tunnel Under Ocean Blvd will be on shelves and streaming services on March 10. Pre-orders for multiple colored vinyl and cover art options are available now via LanaDelRey.com. 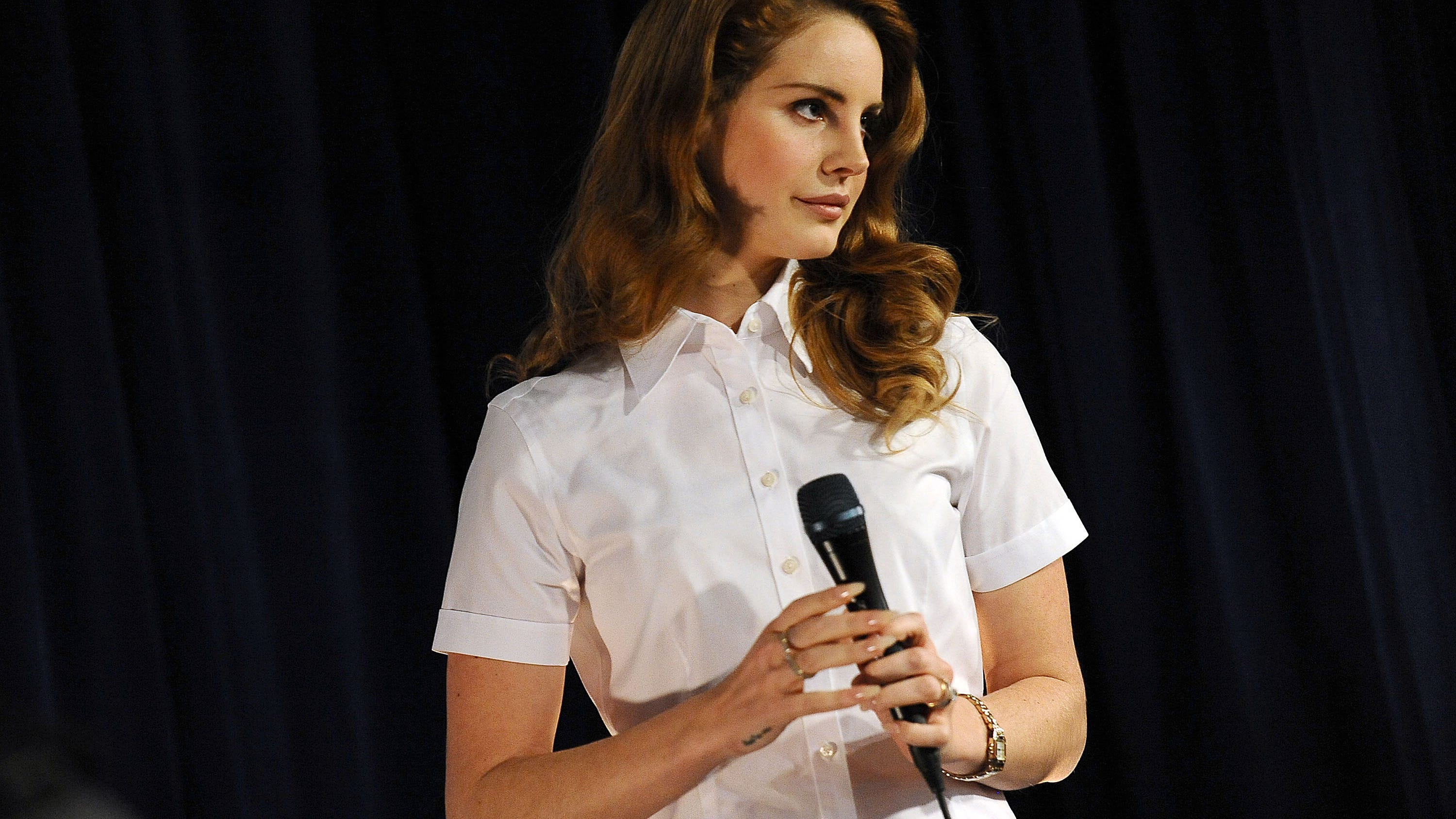