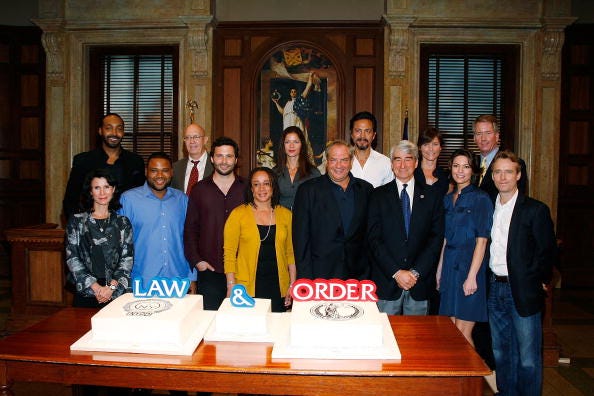 The original series that started the entire “Law & Order” franchise is ready for its close-up.

NBC has announced the premiere date of its re-launch of “Law & Order.”

It will be the 21st season for the Dick Wolf-created series, which originally premiered in 1990. The procedural aired for 20 seasons and featured a rotating cast over the course of its more than 400 episodes that included Chris Noth, Jerry Orbach, Benjamin Bratt, Angie Harmon, and Jesse L. Martin.

It is unclear if any previous cast members will return to the revival. In November, it was announced “Burn Notice” actor Jeffrey Donovan would play a police officer, but no other casting has been revealed.

The date is set. The 21st season of Law & Order is coming pic.twitter.com/yt78oNDA1s

News of the revival was first disclosed in September.

"Law & Order is quite simply one of the most iconic shows in television history, and the idea of continuing its legacy and partnering with Dick on an all-new season is nothing short of exhilarating,” said Susan Rovner, Chairman for Entertainment Content at NBCUniversal Television and Streaming. “This is great news for NBC as well as TV fans everywhere." 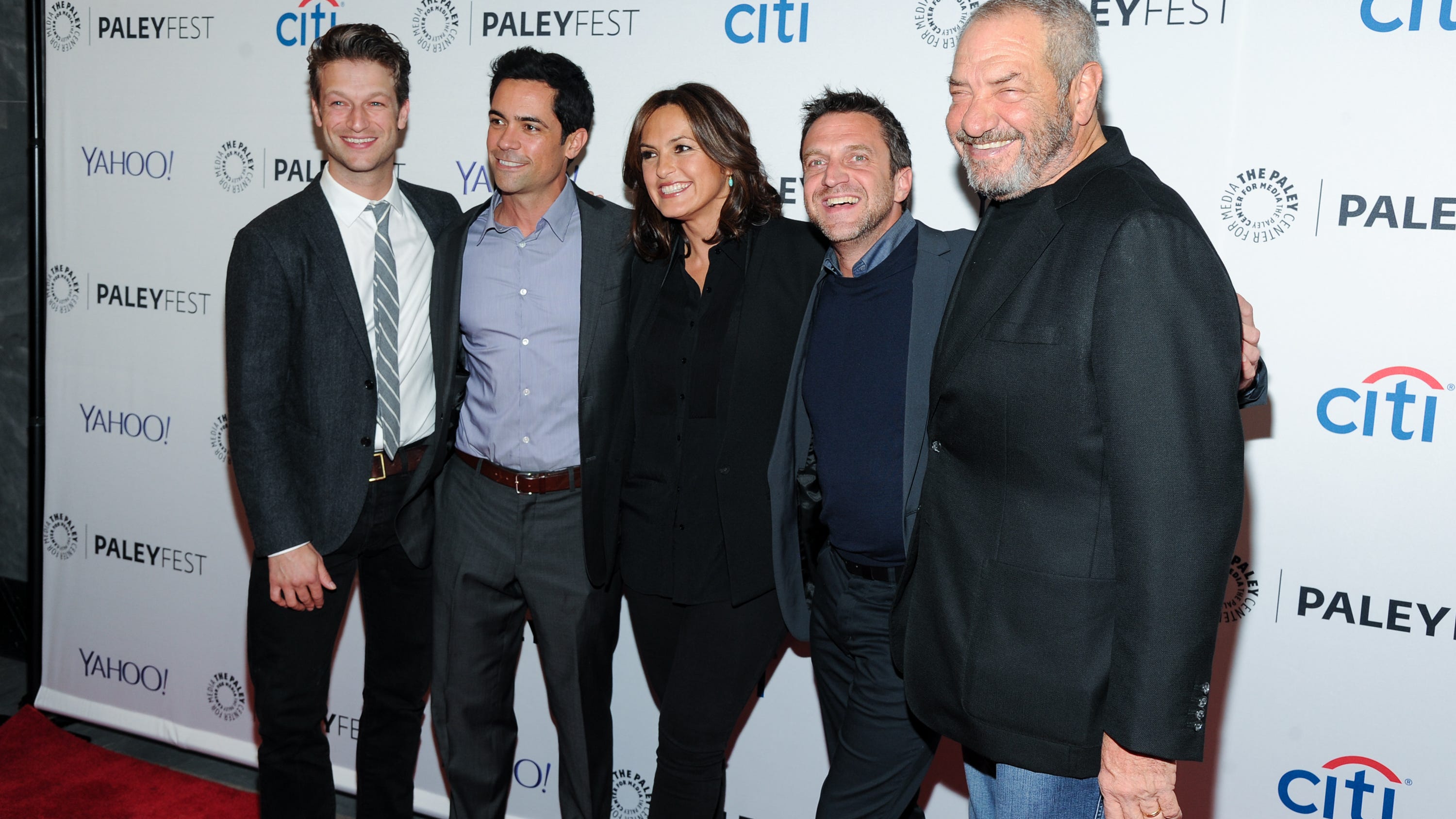 On Friday, Rovner said there will be “countless opportunities for crossovers across all three series.” Dun-dun!