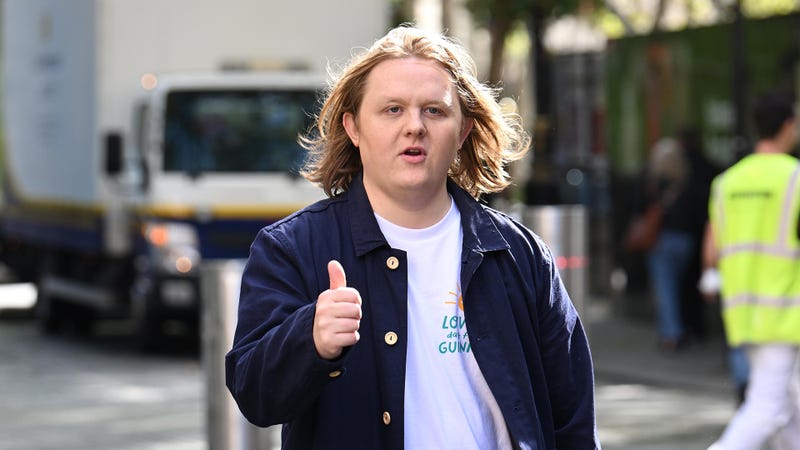 British singer Lewis Capaldi has shared his brand new single, “Forget Me,” the first new music to arrive since his highly successful May 2019 debut, Divinely Uninspired To A Hellish Extent, and its extended edition which arrived that same year.

In a statement about the new tune, Capaldi says in his trademark sarcastic tone: “I’m back. My new single is called ‘Forget Me’, and let’s just be honest here, lyrically it covers a lot of the same ground as before. I meet lady, lady leaves me, I whine about it in a pop song. Textbook."

The 25-year-old singer, who recently opened up to fans about his Tourette's diagnosis, adds that he decided to drop the new track, with more on the way, after he was able to "finally f***ing move out of my parents house in 2020 after the success of ‘Someone You Loved’ and ‘Before You Go.’" 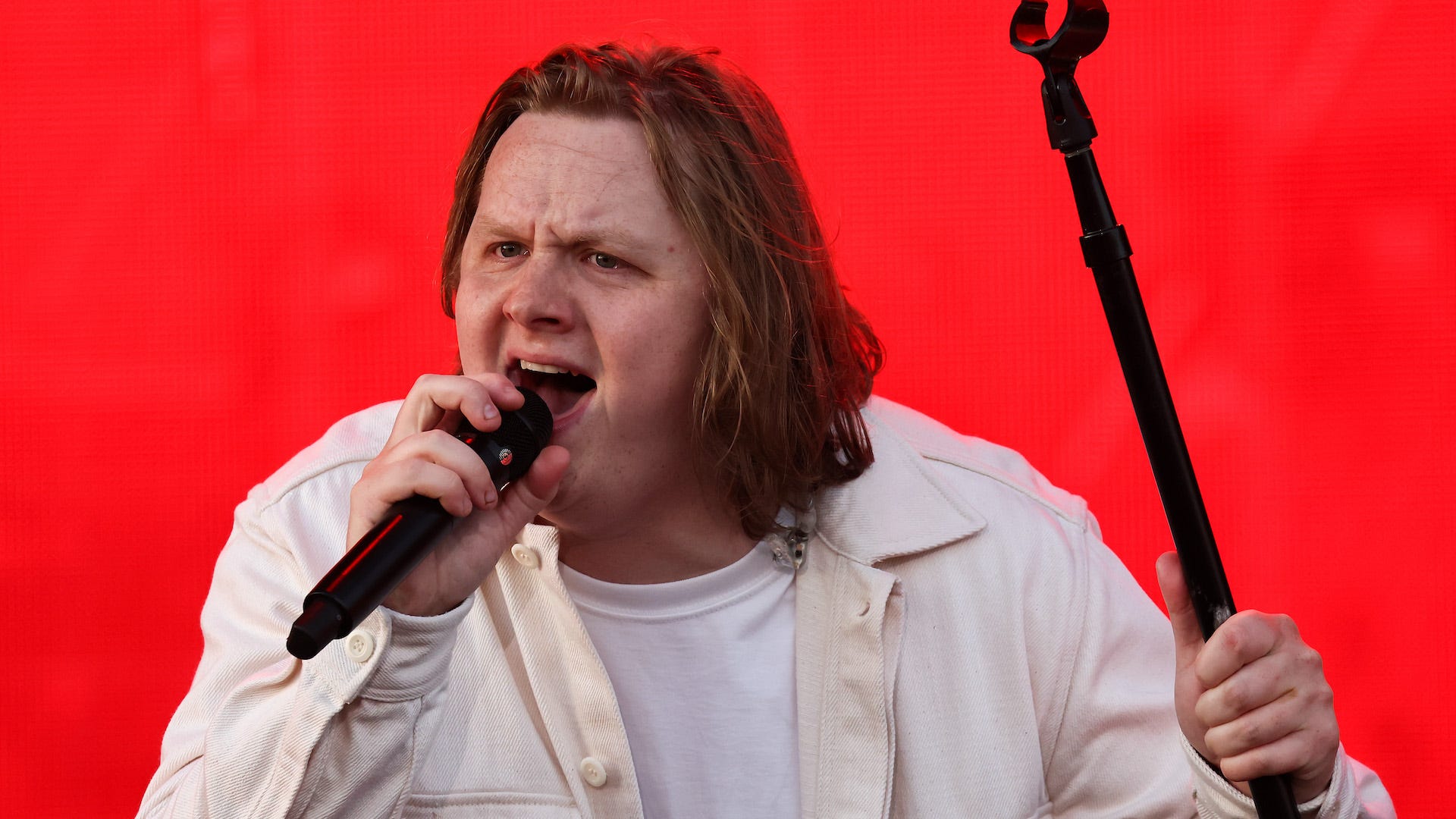 Lewis Capaldi reveals Tourette’s syndrome diagnosis: 'It is something I am living with'

He says he, "thought it’d be wise" to call up his pals in the TMS production team, who have worked with Capaldi, Dua Lipa, John Legend, Maroon 5, G-Eazy, and Bebe Rexha in the past, to "see if they fancied writing some more tunes... I realized I’m contractually obligated to make more music for a large corporation. If it ain’t broke, don’t fix it."

Capaldi says of the new song, "It’s a wee bit more upbeat than my previous numbers, mostly because after touring the world, I noticed that my lesser known slower tracks were making some of the crowds look like they were about to fall asleep out of sheer boredom. However, this new one is sad AND fast, much like my love making. Not to worry, I’ve still got plenty of depressing ballads up my sleeve. More on that another time…"

All jokes aside, Capaldi finally adds, "I’m really excited to be back and get this song out there, I won’t lie though, I’m absolutely s***ting it too, so it will be interesting to see how it all pans out this time. It could be the beginning of a beautiful chapter in my life, OR the very public downward spiral that, let’s face it, I’m probably due. I hope you like the song. If not, that’s fine too, but come on to f***, I’ve heard some of the s***e that’s been big over the last few years and it’s got to be a wee bit better than some of that."

“I’ll leave you with a quote from my mother: ‘It’s not the best song I’ve ever heard, but I do like it.’”

Follow even more of your favorite music on Audacy's all-new stations like Pop Power Ballads, Acoustic Sunrise, Girl You Know It's Cheese, Let's Get Social, K-Bops, Beach Beats, Collabornation, and so much more!