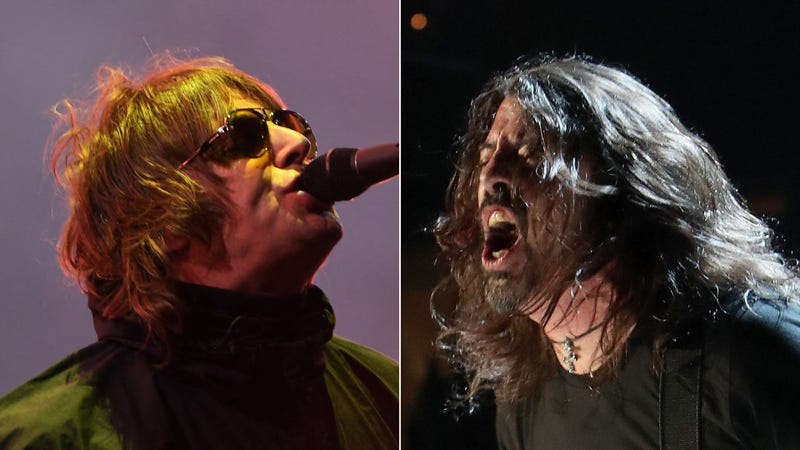 C'mon, you knew Oasis singer, and thorn in his brother Noel's side, Liam Gallagher would never rest on his laurels and withhold new music from fans. What you likely didn't see coming was a team up with Foo Fighters frontman Dave Grohl, but here we are.

Listen to your favorite music now on Audacy curated for fans, by fans like Audacy All New, Oasis Radio, Foo Fighters Radio, and more!

Gallagher's Cmon You Know, an obvious reference to the singer's go-to phrase on social media that fans have come to know and love, will be the former Oasis frontman-of-sorts' third solo release, not counting his first post-Oasis project, Beady Eye. Gallagher and Grohl first met while touring years ago, and have obviously maintained a mutual admiration ever since. According to a press release, the Alt-rock icons crafted the single by melding "the thunderous dynamics of the Beastie Boys’ 'Sabotage,' with the spiraling tension and danger of The Rolling Stones’ 'Gimme Shelter.' With raw, rhythmic phrasing, this is as close as Liam’s iconic snarl comes to rapping and that punk-meets-hip-hop attack is underlined by boisterous bass."

The new track, produced by Greg Kurstin, follows 2020’s single "All You’re Dreaming Of," and is the first offering from Liam's new album, due on shelves and streaming services on May 27. Gallagher released his first solo record, As You Were, in 2017 and his second, Why Me? Why Not., in 2019.

A wide range of formats for C’mon You Know are now available to pre-order here along with tons of extra merch, while three new vinyl formats will available exclusively via specific retailers. 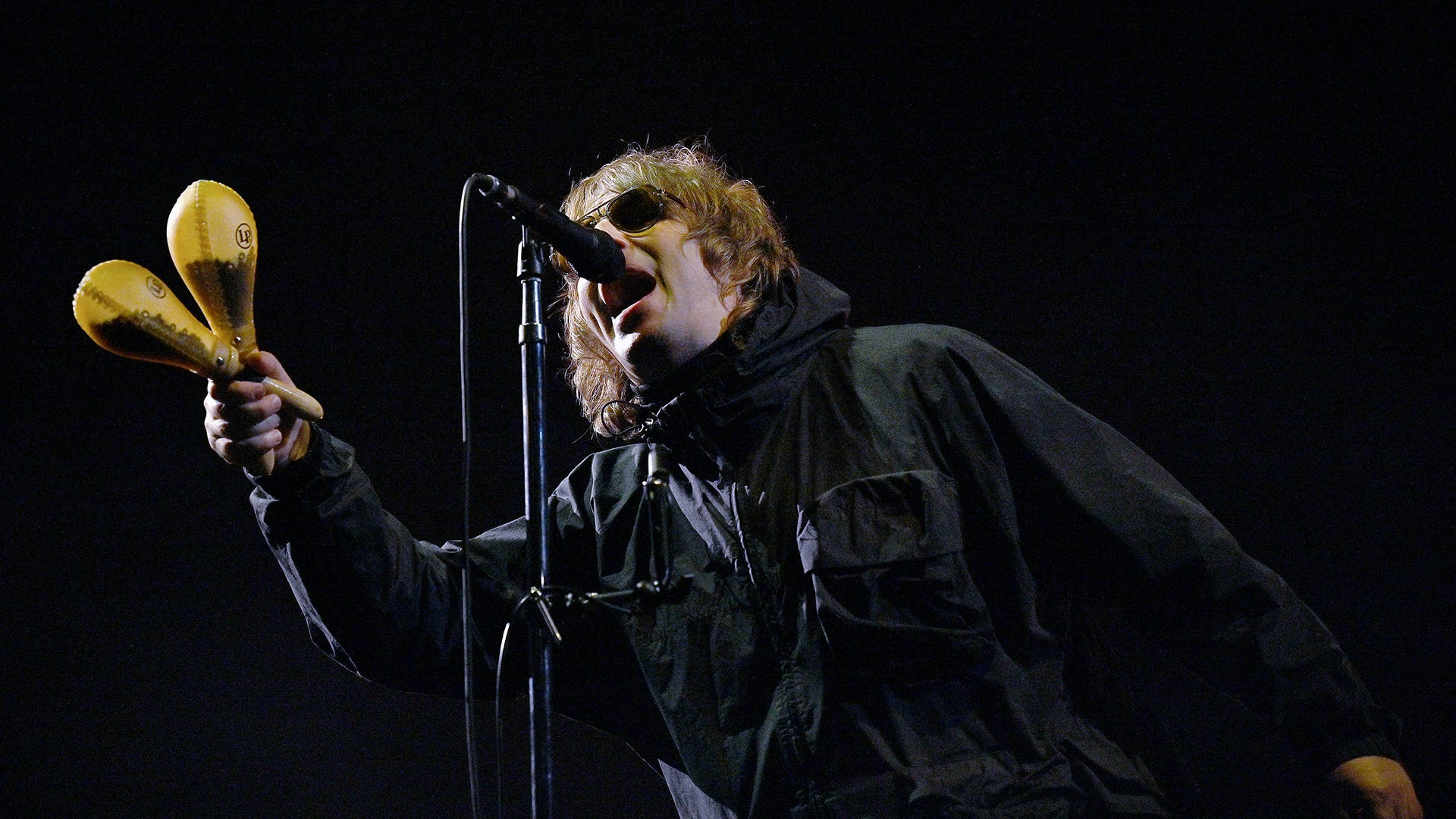 The last time we heard from Liam, the self-professed "godlike rasta icon legend," he was once again badmouthing his brother, Noel Gallagher, calling him a "miserable arse" and telling him to "cheer up you billionaire" after he shared a new High Flying Birds jam. We can only hope Noel has something fun to add to this conversation in the coming days.