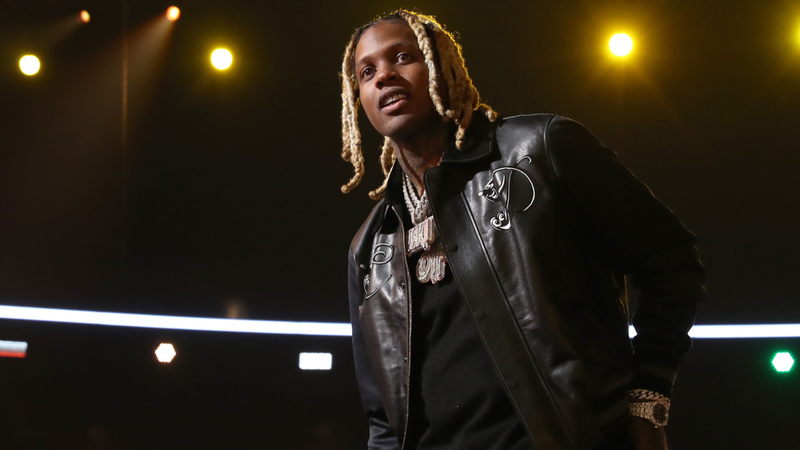 Early Sunday morning, Lil Durk found himself in a very terrifying situation. While home with his girlfriend, India Cox, "several unidentified individuals" broke in, according to reports.

The ordeal took place slightly past 5AM— about an hour outside of Atlanta— in his Chateau Elan home. TMZ reports that several intruders broke in and exchanged gunfire with the rapper. However, no injuries were reported. Days ago, other outlets reported "heavy police presence" at the rapper's home and now, we know why.

Neither Durk nor his team has commented on the incident.