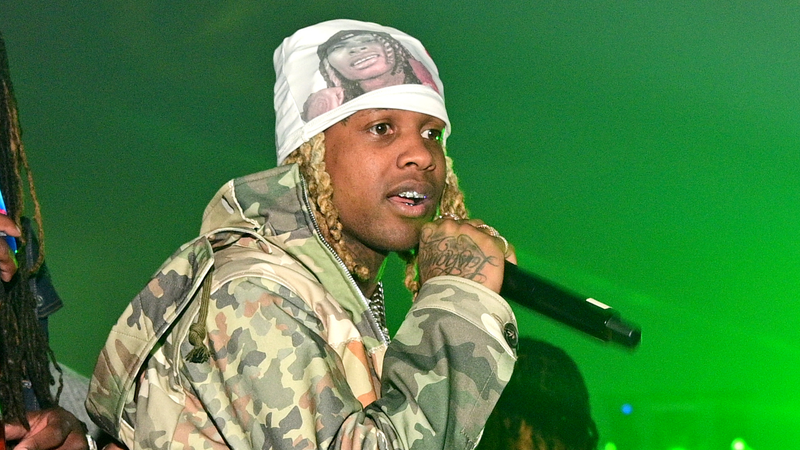 The saga continued with another story in which Durk wasn't so cryptic as he was confusing. Writing, “N****s don’t even be with us that claim OTF so when ya’ll do s*** to mfrs stand up for it don’t leave us dry to deal wit it even tho we gone do us…. Half ya’ll n****s bout to get the f***on.”

If you find yourself confused, don’t be alarmed, so did pretty much everyone else, just peep the comments section in @Akedemiks post above.

While some fans are commenting that Lil Durk should take his own advice and avoid posting about his every move, others are commending the rapper for staying steady despite his past year filled with trauma.

Since November 2020 Durk has faced a series of tragedies, when his Only The Family labelmate King Von was murdered to more recently, earlier this month, when his older brother DThang was shot and killed outside of a Chicago strip club, at the young age of 32.

As for the music, which we hope he keeps us up to date on, Durk recently shared that he won’t be making an appearance on Kanye West’s highly delayed DONDA album, all because he narrowly missed his flight to Kanye's studio, losing his chance to collaborate with his idol and added that he would make an effort to show up on Ye’s next album.