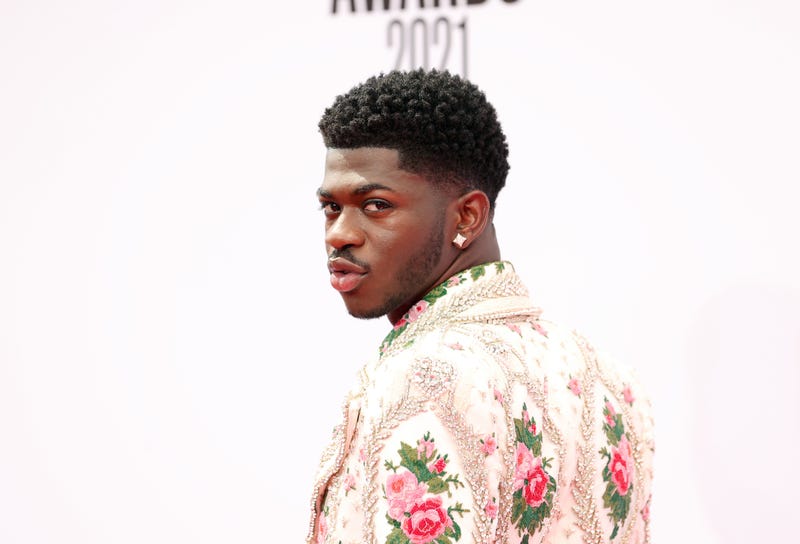 Lil Nas X is venting his frustrations after not receiving any nominations for the 2022 BET Awards. The singer and rapper expressed his disappointment on Twitter in a series of posts that have since been deleted.

“Thank you Bet Awards. An outstanding zero nominations again. Black excellence!” he wrote Wednesday, shortly after the nominations were announced. Lil Nas additionally responded to a fan who questioned why he deserved to be nominated. “'Idk maybe 3 of the biggest songs of last year & a critically acclaimed album…I feel like that should’ve helped me a bit,” he replied. 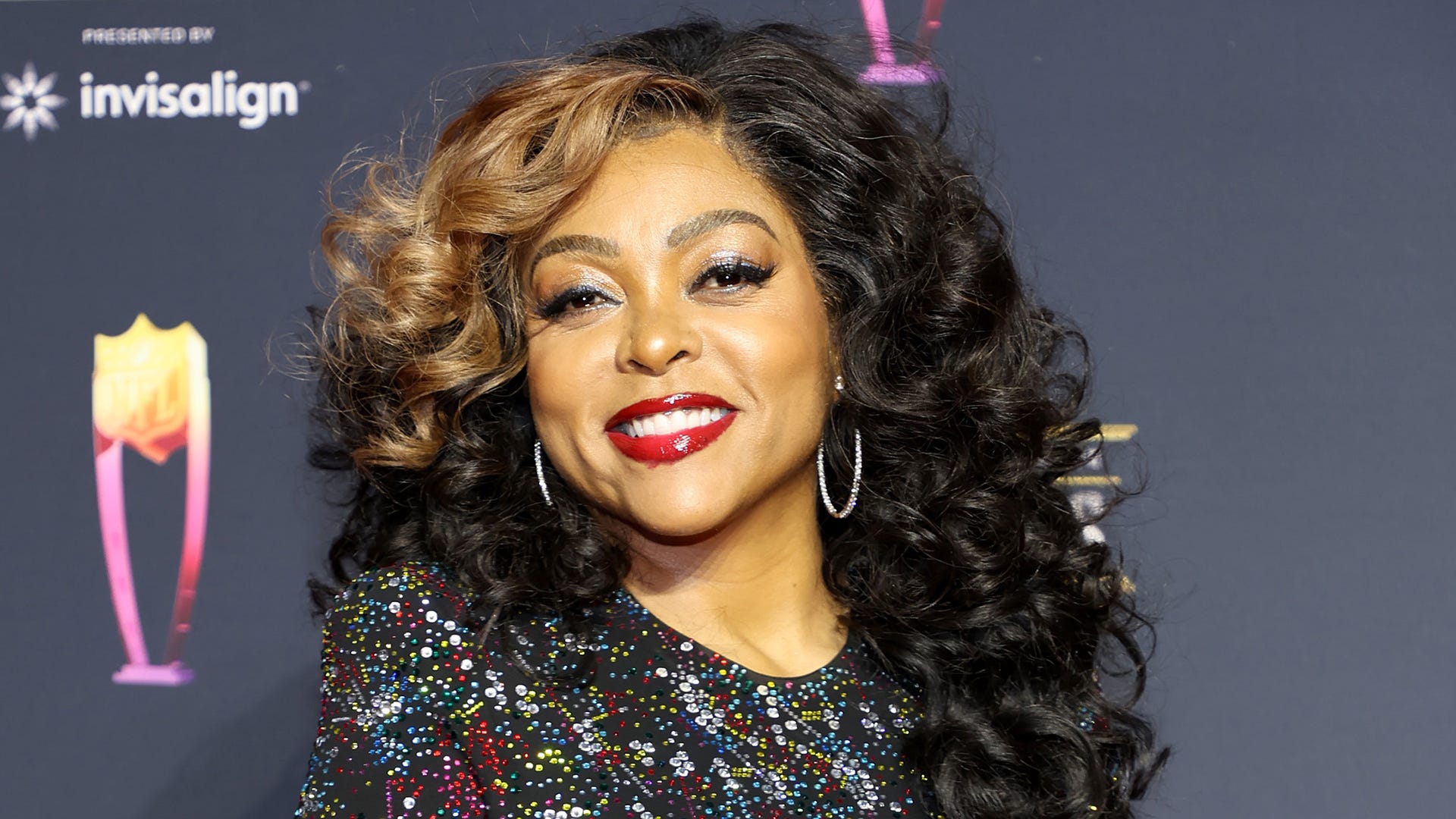 "Not even that, doesn't even have to be me nominated. I just feel like Black gay ppl have to fight to be seen in this world and even when we make it to the top mfs try to pretend we are invisible," he wrote in a follow up tweet. According to PEOPLE, a spokesperson for the BET Awards did not immediately respond to a request for comment.

Lil Nas’ debut album Montero reached No. 2 on the Billboard 200 albums chart, and was nominated for Album Of The Year at this year’s GRAMMY Awards. The album’s singles "Montero (Call Me By Your Name)" and "Industry Baby" also topped the Billboard Hot 100.

You can find the full list of nominations for the 2022 BET Awards here.