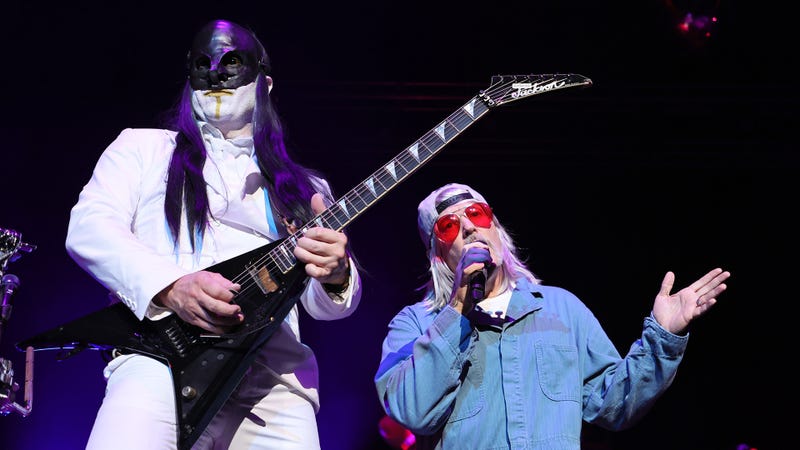 Amidst a pretty average work conversation about music, my colleague brought up that he had tickets to see the band Limp Bizkit that he could no longer use. I initially nodded along, pretending like I had some idea of who he was talking about. After I attempted and failed to repeat the band’s name back to him, it became obvious that I had no idea what on earth he was talking about.

Read the eye-opening review below, and listen to your favorite music now -- curated for fans, by fans -- on Audacy’s Alterna 90s, Rockternative, and more!

After seeing the terror on my co-worker's face from my lack of awareness and him comparing it to Billie Eilish not knowing who Van Halen is, there was really only one resolution to our musical dilemma: I had to go to the concert.

Last Friday at NYC's Madison Square Garden marked the beginning of Limp Bizkit’s Still Sucks tour. My friend and I arrived at the arena around 8PM and at first glance around the room, I could tell we were in for an interesting night. There were people dressed up as nuns, punk-rockers draped in piercings and colorful hair, and what seemed like a sea of red snapbacks… more on this later. When we finally got to our seats, the opening act, WARGASM, had already taken the stage. The electronic duo formed by Milkie Way and Sam Matlock filled their set with a lot of screaming and head-banging. As someone who doesn’t frequent many Punk shows, it was a wake-up call for what to expect for the rest of the evening.

Following WARGASM was the rapper $not. As a $not fan myself, I was unbelievably happy to see at least one artist I was familiar with that night. Wearing his classic oversized hoodie, the rapper performed some of his hottest songs like “GOSHA'' and “Doja.” Apparently when $not agreed to go on tour with Limp Bizkit, he was met with some backlash from “racist metalheads” due to the nu-metal band Snot claiming the rapper was “stepping in their lane” by agreeing to go on tour with Limp Bizkit… Kindly back off, Snot. 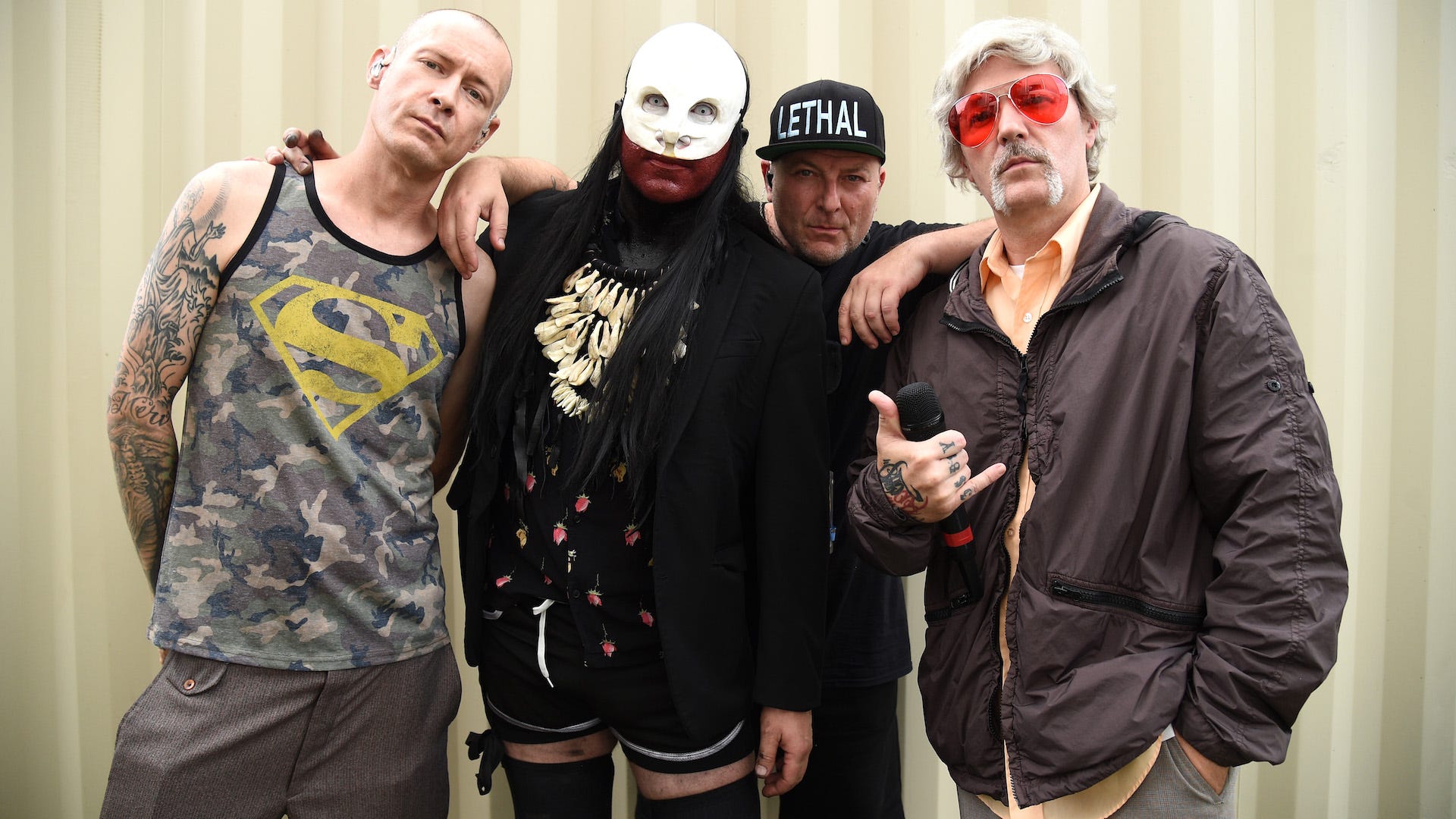 After $not hyped up the crowd, the stage began to be decorated with a large inflatable woman smoking a cigarette and a cozy-looking armchair. Eventually a man wearing mechanic overalls, sunglasses, and a backward snapback emerged, which the audience seemed thrilled about. 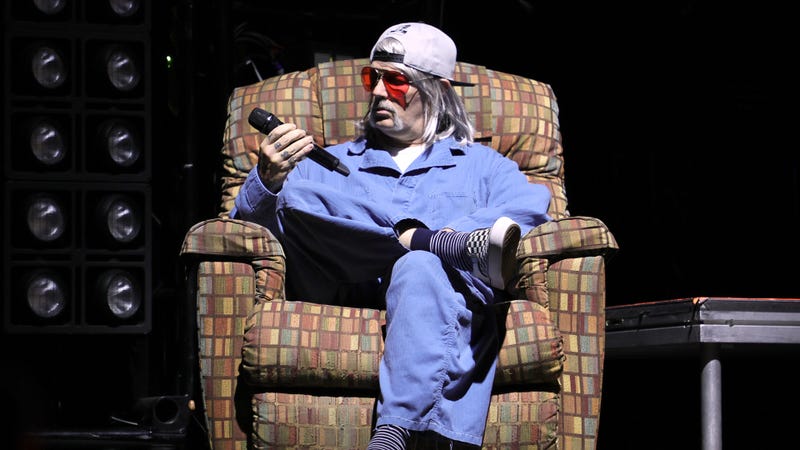 As the crowd’s screaming became louder, I quickly realized this had to be the band’s lead singer (who I now know is Fred Durst.) He began the show by sitting in the armchair and talking to the audience about how he was feeling a bit under the weather and decided to play the show anyways. He was eventually joined by the rest of the band who started the show with a rowdy performance of “Take a Look Around.” With a punchy hook of, “I know why you wanna hate me, ‘Cause hate is all the world has even seen lately,” the GA section immediately turned into a ginormous and pretty intense mosh pit. Durst took center stage, with the mysterious Wes Borland blaring his guitar next to him. Borland was particularly mesmerizing to look at in his all-white suit and full black-leather face mask, showing off his long dark black hair flowing from underneath it. Honestly, I could not stop staring at Borland throughout the whole concert. On top of playing one of the coolest guitars I had ever seen, he looked like he could play the killer in a horror movie. 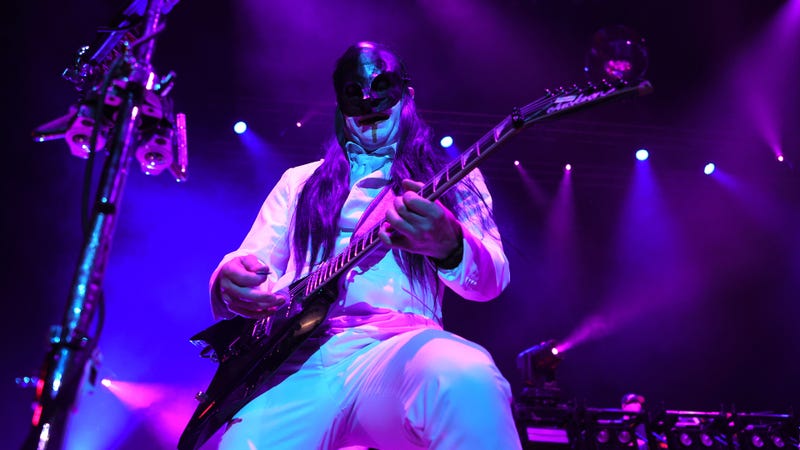 The music had a pretty fun feel to it and kept my friend and me on our feet throughout the whole show. You can see from the videos that everyone at the show was a pretty passionate Limp Bizkit fan; there was even a man in a Pooh-Bear costume that Durst recognized from previous concerts. At one point, Durst brought up a fan onstage who successfully rapped (screamed?) all of the lyrics to “Hot Dog,” whose lyrics read, “ain't life a b****? A f****d up b****.” I personally was pretty impressed.

Now back to the red hats… My co-worker who gave me the ticket told me to try and count how many red hats were in the audience, and it was honestly impossible. A majority of the GA section was rocking a backward red cap; there was even a cute couple sitting in front of my friend and I who were both wearing backward red caps and singing along to all of the songs. Forgive me if you’re reading this as a Limp Bizkit fan, but Durst apparently used to rock a backward red Yankees cap that he reportedly still has to this day (he has also confirmed it smells pretty bad now.) 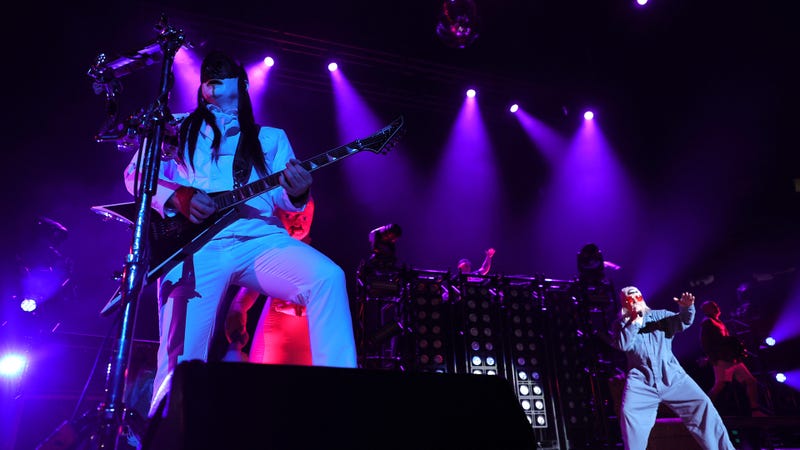 During the performance of one of the band’s most popular songs, “Nookie,” which Durst has confirmed is about sexual intercourse, a man in nothing but a tutu came on stage and danced for the audience. I mean, Durst did say in the beginning of the concert that, “every show we do is a party.” At one point he also said, and I quote, “I sucked seven d***s last night.”

Following “Nookie,” there was a brief pause in music which Durst used to fill with a slight "fake news" rant, urging the audience to not believe everything they read or hear. Durst also used this moment to ask all of the men in the room to scream, which ignited a loud roar throughout the arena. In comparison, when the women in the arena were asked to scream, there was a hushed “woo.” Following this, Durst urged the arena crew to turn up the lights in the stadium which revealed that the crowd was in fact mostly men.

It's always fun to walk into a situation not knowing what to expect, especially one as crazy as this. I can’t say I’ve had a hankering to listen to Limp Bizkit since then, but I’m always grateful for the opportunity to watch live music and experience something new. 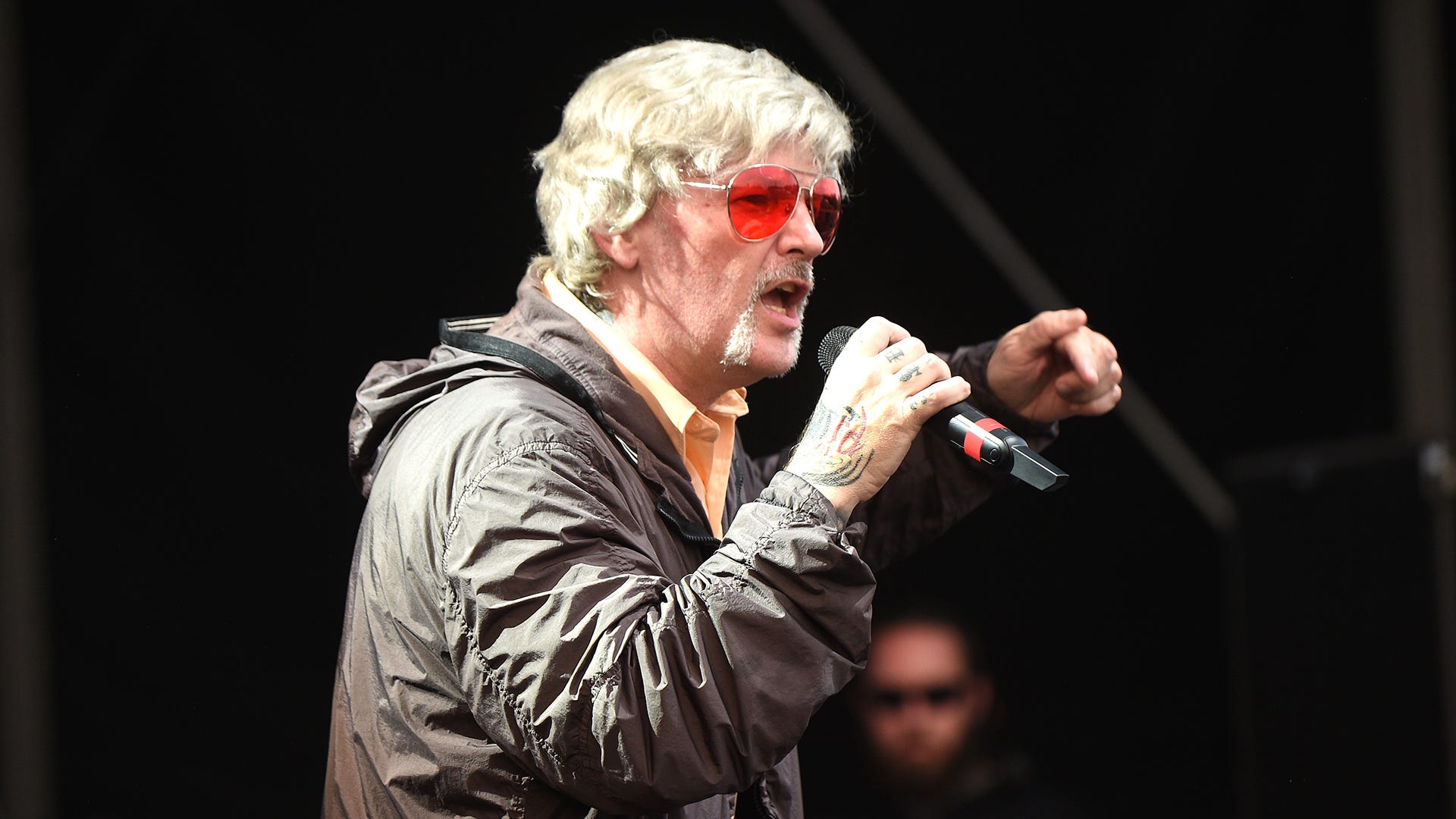 'Randy Kaufman,' who is totally not Fred Durst, called in to tell us how Limp Bizkit still sucks

AS YOU CAN SEE.... Limp Bizkit Still Sucks, and they're still on tour. Check out a full list of dates, and grab your tickets HERE.