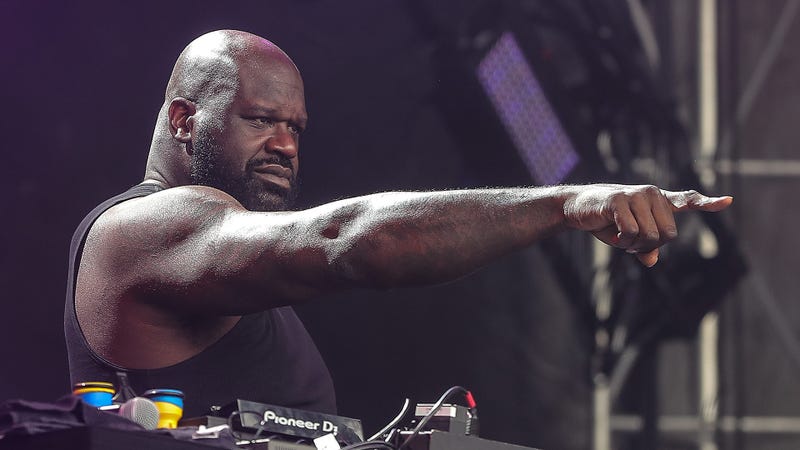 This week on the Impaulsive podcast, host Logan Paul and crew welcome 4x NBA champion turned business mogul Dr. Shaq -- aka DJ Diesel, Superman, The Big Aristotle -- Shaquille O'Neal, along with a packed audience of fans gathered to share the moment together in Las Vegas. 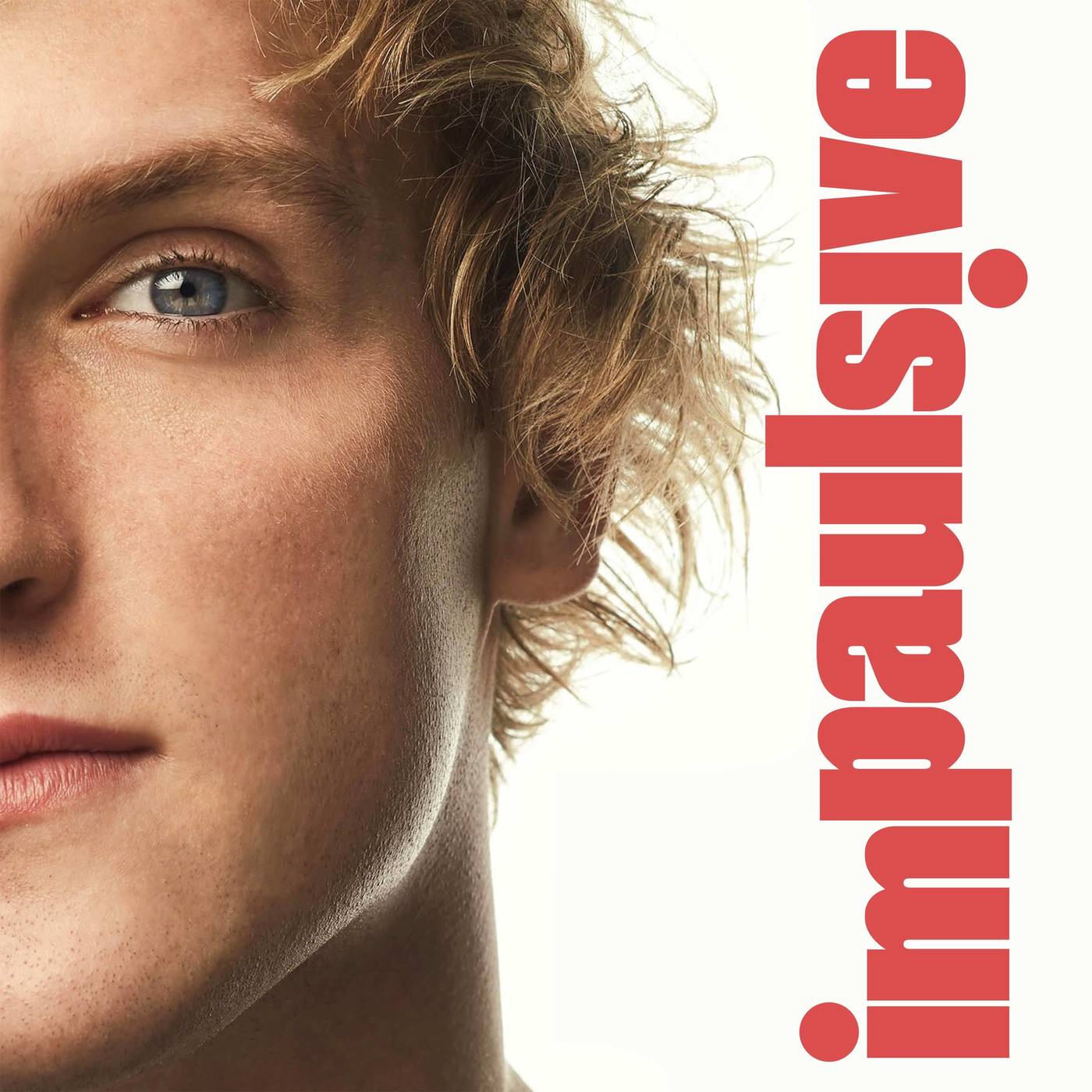 Shaq dropped in wearing the biggest set of pajama pants known to man, to not only poke jabs at Logan's "little boy shorts," but also to discuss his own personal sex symbol status -- as well as heavier topics such as his regrets following the untimely death of rival Kobe Bryant, why he thinks Michael Jordan is the GOAT. over LeBron James, and much more.

It may seem as though Shaq's likeness is everywhere, from cardboard cutouts in stores to television commercials, and that's by design. Shaq admits he chose to sign with ABG (Authentic Brand Groups) to ensure his legacy continued past his playing days. "When you're watching basketball and you see Larry Bird, 'Magic' Johnson, 'Air' Jordan -- I said to myself, 'I want to have a name like that.' And I realized I did have a name like that, Shaquille O'Neal. I said... 'When I'm done playing I want to still be relevant, I want to still be looked at. Muhammad Ali, Elvis Presley, Michael Jackson, those names live forever so in order to do that I had to sign a partner with a company... to get on a worldwide stage I had to partner with somebody."

Questioned on his Top 3 players, Shaq deferred humbly but did admit he thinks the greatest player of all time is Michael Jordan, adding, "but LeBron [James] is about to do something that hasn't been done in a long time," referring to his imminent passing of Kareem Abdul-Jabbar in points. "I think he'll move his name up there, but for me it's always Dr. J [Julius Erving] and Michael Jordan."

Shaq also touched on the topic of his former rival, the late Kobe Bryant, a number of times throughout the conversation, explaining that "the world liked to portray it as beef," but in reality, they were like brothers who used to "butt heads," but in the end had tremendous respect for each other. "Me, being the leader of the team, I knew what I had," he says. "I used to mess with him all the time... as the big brother sometimes you have to push buttons."

"One of the biggest mistakes I made," Shaq admits, "because I work a lot, it's easy to say 'I'll do it tomorrow.' So, one day I get a call that my sister's no longer with us. I'm already down from that, and then I get another call; Kobe Bryant has passed away. All I had to do was pick up the phone and say, 'Hey I miss you. Hey, I love you.'"

Listen to the full Impaulsive with Logan Paul podcast episode with Shaq -- now streaming on Audacy -- and follow along for more from "the world's greatest, most thought-provoking, mentally stimulating podcast in the history of mankind... hosted by a bunch of idiots."