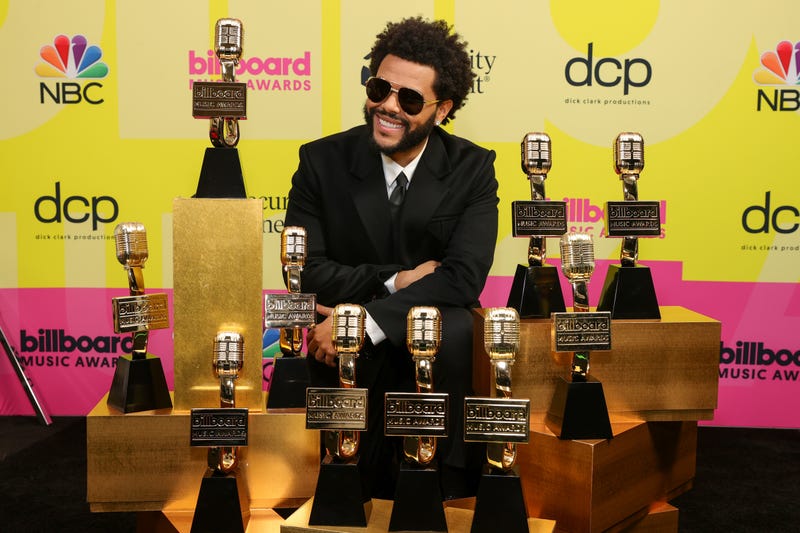 Get ready for the 2022 Billboard Music Awards with music from this year's finalists, including Doja Cat, The Weeknd, Olivia Rodrigo, Drake, Taylor Swift and more.

The 2022 Billboard Music Awards will broadcast live from the MGM Grand Garden Arena in Las Vegas on May 15 at 8 PM ET / 5PM PT on NBC. Check out Audacy's exclusive BBMA radio station now!

For every mood, every interest, every passion. By Audacy