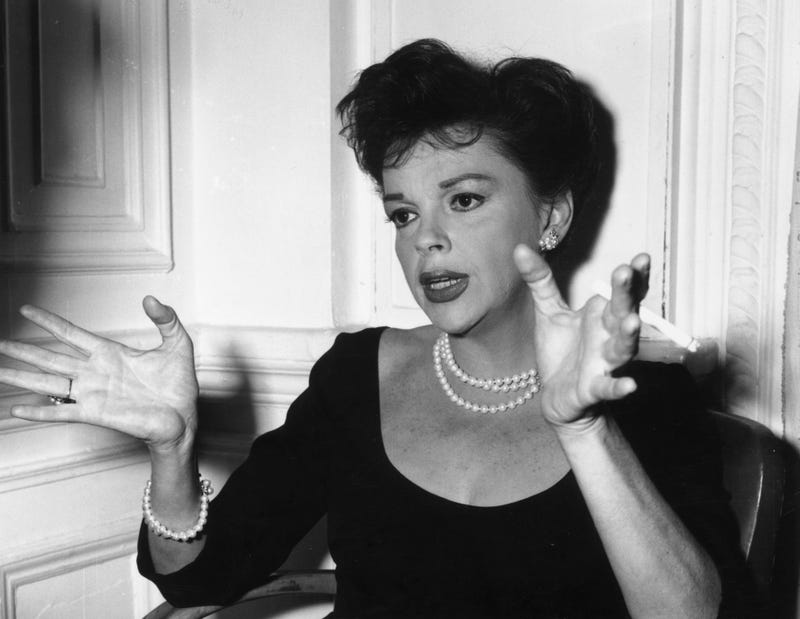 This Friday (June 10) would have been Judy Garland's 100th birthday. Everyone of course knows her iconic portrayal of Dorothy Gale in the Wizard of Oz, but Garland delivered a variety of unforgettable performances.

Garland rose to fame as an actress in both musical and dramatic roles. Throughout her career, she has received an Academy Award, Golden Globe Award, and a Tony Award. She was also the first woman to win a GRAMMY for Album of the Year. If you're not familiar with her non-Oz-related work, NPR’s Pop Culture Happy Hour suggests a few of her other astounding performances such as the original A Star Is Born film and the live album Judy at Carnegie Hall.

“I wanted to be a singer. I wanted to be a performer. I had wanted to be Judy Garland," says co-host Aisha Harris. “Her voice struck me, so I went down the rabbit hole of watching all of her movies as much as I could on TCM.”