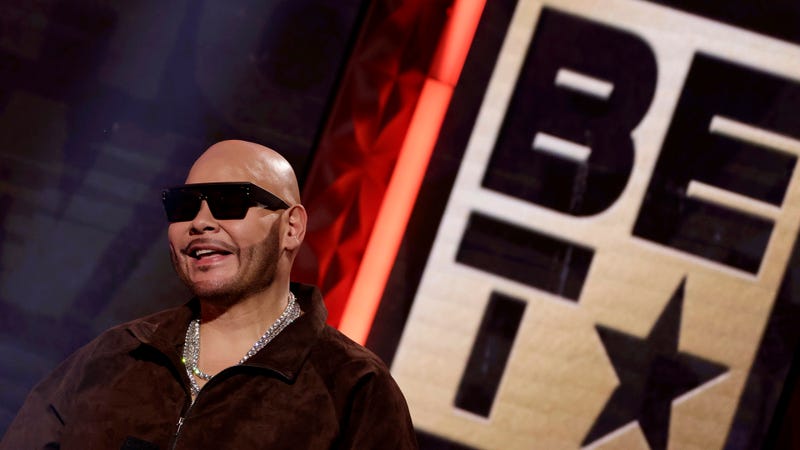 Get ready for tonight’s airing of the 2022 BET Hip Hop Awards with Audacy -- and follow along with our all-new stations curated for die-hard fans and listeners looking for their next musical obsession.

This year's BET Hip Hop Awards, filmed at the Cobb Energy Center in Atlanta on September 30, is airing exclusively on BET tonight, October 4, is set to feature Hip Hop's biggest and brightest -- including Drake, Cardi B, Ye, Doja Cat, Kendrick Lamar, Latto, Megan Thee Stallion, Future, and more -- all in the running for what host Fat Joe promises to be "BIGGEST award show in history." 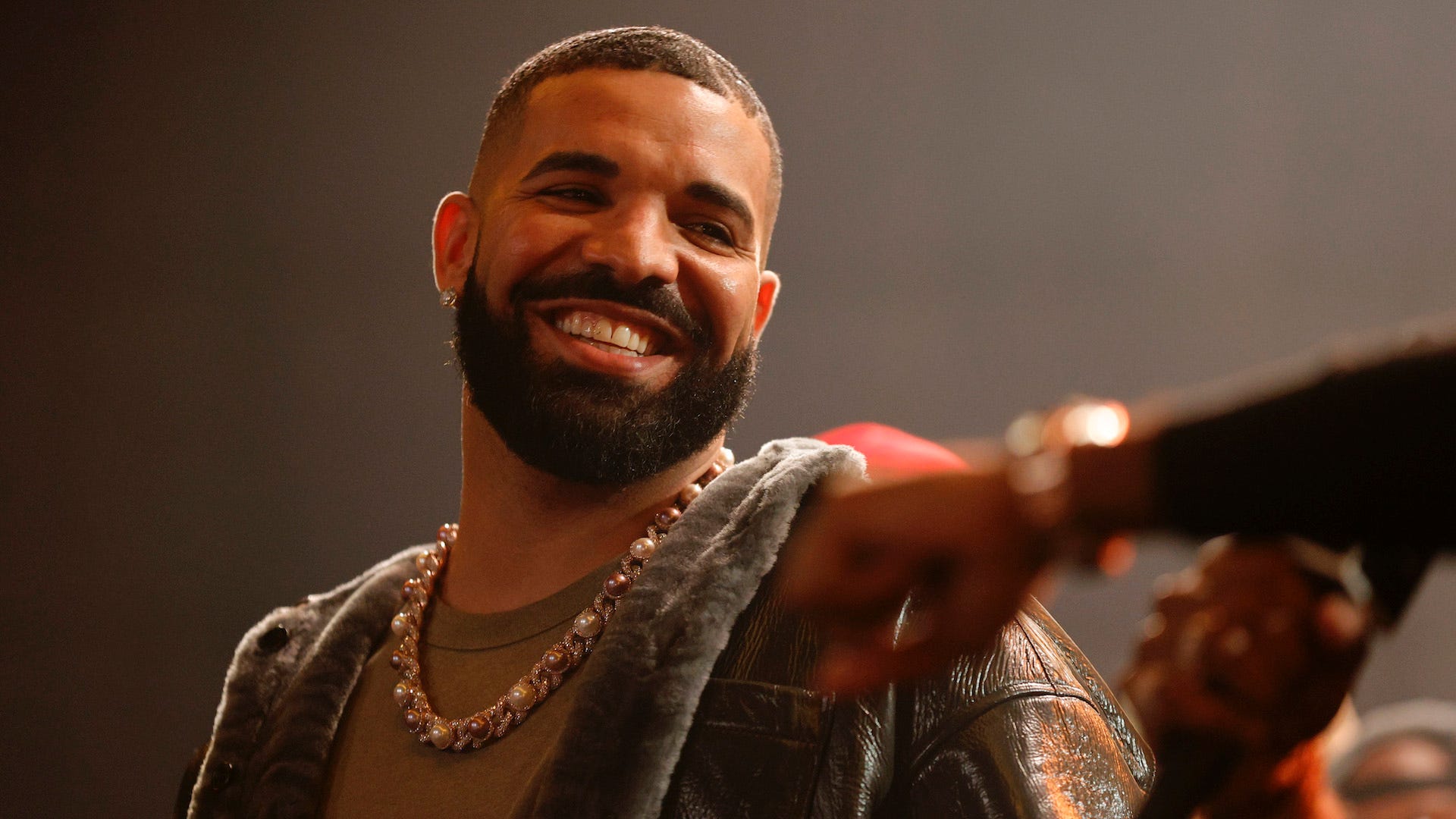 Don't miss the 2022 BET Hip Hop Awards airing tonight, October 4, on BET -- and in the meantime, follow along with your favorite artist stations, curated playlists, podcasts, local personalities, and much more streaming now on the Audacy app.

All of Lizzo’s faves -- personally programmed and hand-selected by Lizzo herself -- featuring tracks the "Truth Hurts" singer constantly has on repeat, offering a wide variety of music that has consistently inspired the GRAMMY-winning artist.
Listen to Audacy's Lizzo Loves You >

Music picked just for you based on your love of Drake featuring the Toronto rapper's biggest tracks along with other artists you'll like as well, including The Weeknd, Jhené Aiko, Khalid, + many more.
﻿Listen to Audacy's Drake Radio >

Keep the vibe going with your favorite Kendrick Lamar tracks along with other artists we think you'll like, including Vince Staples, Eminem, Earl Sweatshirt, + many more.
Listen to Audacy's Kendrick Lamar Radio >

Music inspired by and picked just for you based on your love of Doja Cat. with your favorite Doja bops along with other artists like Summer Walker, Saweetie, Ariana Grande, Prince, and many more!
Listen to Audacy's Doja Cat Radio >

I like it like that! All the hottest tracks from Cardi B. are now playing, plus hand-selected music from artists such as H.E.R., cupcakKe, Teyana Taylor, and more based on your love of the "Up" rapper.
Listen to Audacy's Cardi B Radio >

Whether you love the old Kanye or the new Ye in his Donda era -- Kanye West Radio spans the prolific rapper's discography and highlights tracks from artists similar to Yeezy with songs from Pusha T, Kid Cudi, Chance the Rapper, Katy Perry, Estelle, Nas, and more.
Listen to Audacy's Kanye West Radio >

The most "Savage" station on Audacy. You know how Megan Thee Stallion does it. This station features the star's biggest tracks, along with music from other artists we think you'll enjoy for your perfect Pop, Hip Hop, and R&B playlist, including SZA, Ella Mai, JAY-Z, and many more.
Listen to Audacy's Megan Thee Stallion Radio >

Ready to tap in with the female rappers you love? Audacy's Women of Hip Hop has blazing tracks from the brightest female stars like Eve, Ciara, Da Brat, Missy Elliott, and so much more... This one's for the ladies!
﻿Listen to Audacy's Women Of Hip Hop Radio >