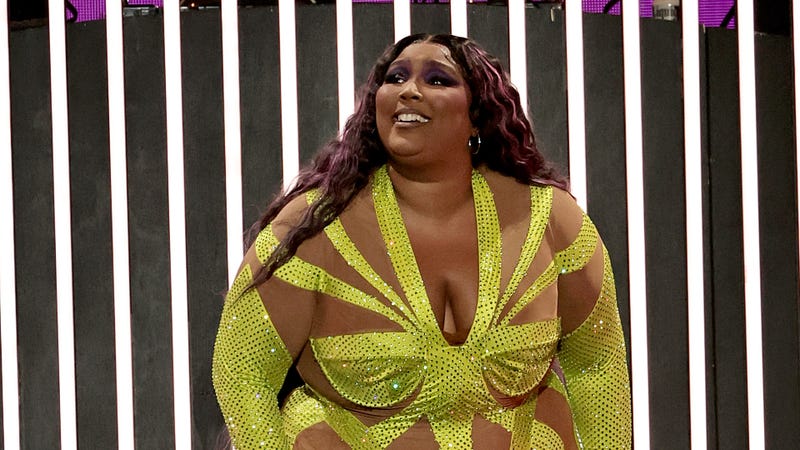 After being announced earlier this year, the first trailer for Lizzo’s documentary Love Lizzo is officially here.

Listen to Lizzo Radio and more on the free Audacy app

All about Lizzo’s life and rise to fame, Love Lizzo is directed by Doug Pray, who also acted as Executive Producer to the Dr. Dre and Jimmy Iovine’s 2018 documentary series The Defiant Ones.

Exploring Lizzo’s journey from childhood to her breakthrough as an artist, the trailer shows footage of the singer during at an impressionable age, which she goes on explain, was a time she didn’t feel confident enough to think one day she could be performing songs on a stage for thousands of people.

Also sharing she had many instances in which she felt herself wanting to give up on herself and her music career after it felt like continuous doors were getting slammed in her face.

Love Lizzo is set to debut on HBO Max on November 24. Check out the trailer below.