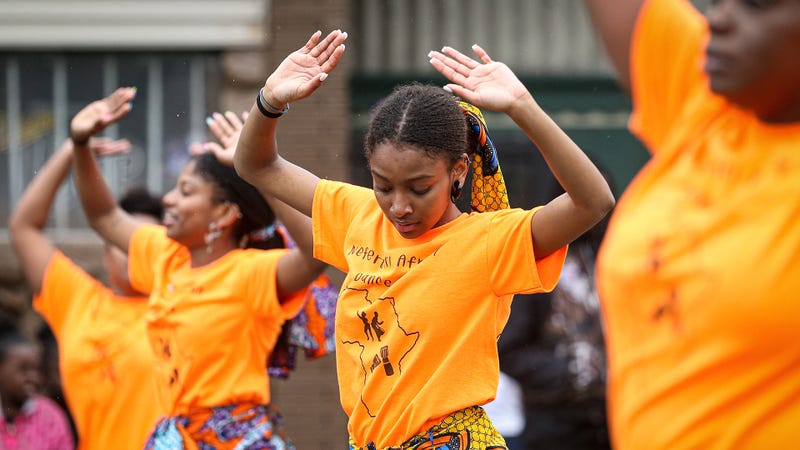 "Juneteenth marks both the long, hard night of slavery and subjugation, and a promise of a brighter morning to come. This is a day of profound — in my view — profound weight and profound power," President Joe Biden said when signing Juneteenth into federal law on June 17, 2021. One year later, celebrations across the country have quickly gathered steam, while the holiday has been been made official in 24 states and the nation's capital, providing paid days off for state workers. 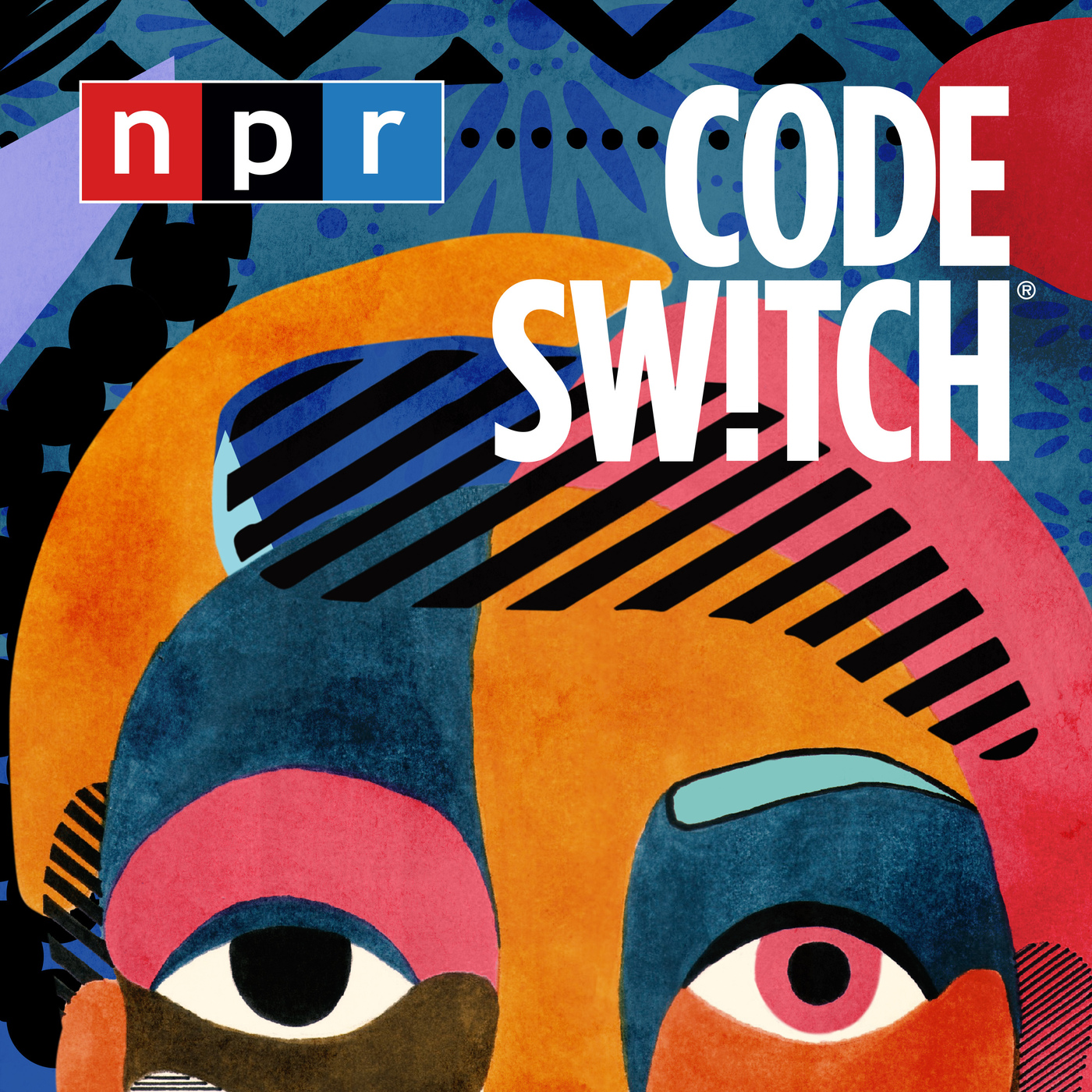 Now in its second year being celebrated as an official federal holiday, Juneteenth -- marking the prolonged end of slavery in the United States when the Emancipation Proclamation reached the last enslaved African Americans in Galveston, Texas on June 19, 1865 -- has gotten the full summer holiday treatment, meaning sales on appliances, holiday-branded items, and for some, a day off. On the latest episode of NPR's Code Switch, we get an in-depth discussion of the origin of the holiday and the deep traditions that keep its history alive for Black Americans.

At the beginning of their talk, Senior Correspondent Karen Grigsby Bates tells host Gene Demby, "what makes all this so fascinating is, until recently a lot of people, including our people, did not know what Juneteenth was. Let alone, observe it." After giving a brief history of the holiday, the hosts discuss some of the origins of a number of dishes that have conventionally been assigned to festivities in Black culture with food historian Rafia Zafar, as well as Texas chef Chris Williams of Houston's Lucille's restaurant and founder of a non-profit providing meals to underserved communities, who shares a special recipe for the holiday.

Chef Nicole Taylor also joins to get even deeper into food, much of which is featured in her new cookbook, Watermelon and Red Birds: A Cookbook for Juneteenth and Black Celebrations. -- "one of the few Junteenth-themes releases that doesn't make my skin crawl," admits Grigsby Bates. "In fact it's actually a very beautiful, very meaningful book that's full of history as well as food." 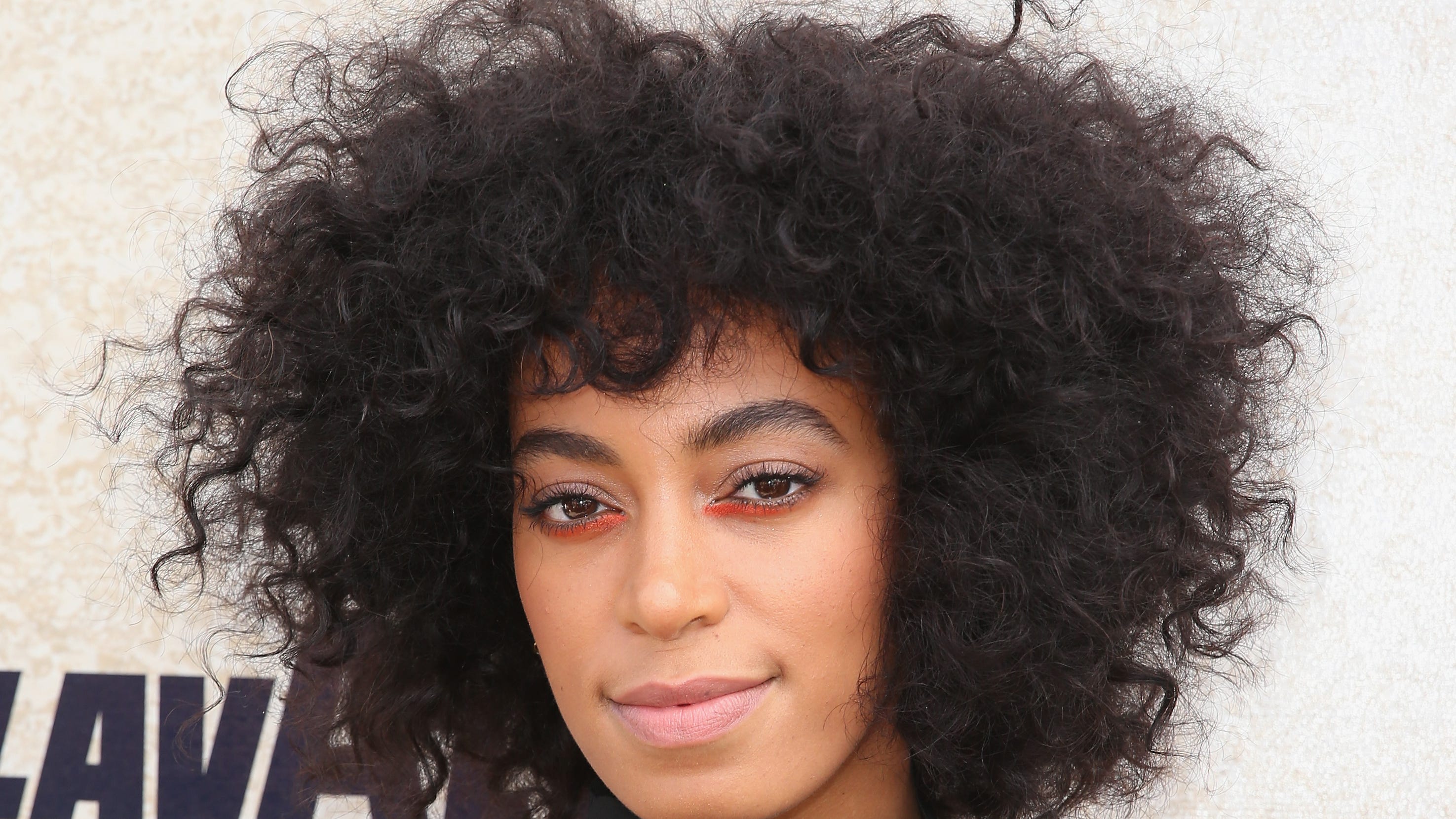 Listen to the full episode now on Code Switch -- featuring fearless conversations about race that you've been waiting for. Hosted by journalists of color, this podcast tackles the subject of race with empathy and humor, exploring how race affects every part of society — from politics and pop culture to history, food, and everything in between. This podcast makes all of us part of the conversation — because we're all part of the story. Code Switch was named Apple Podcasts' first-ever Show of the Year in 2020. Learn more at plus.npr.org/codeswitch.