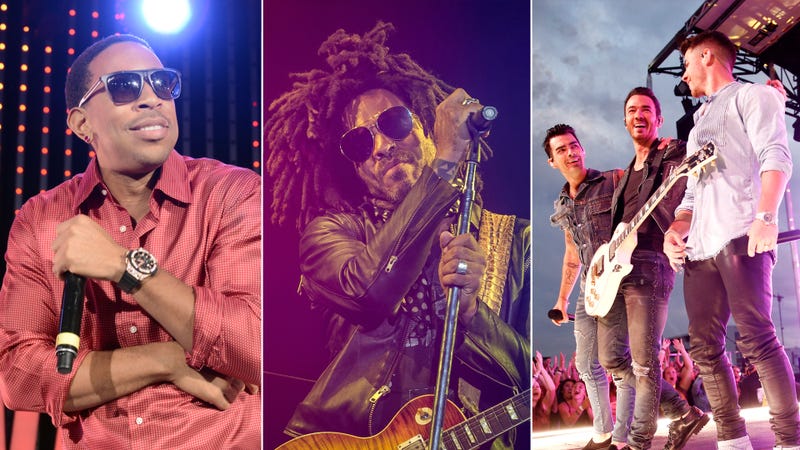 Just before the start of the weekend, the Hollywood Chamber of Commerce announced their list of 2023 recipients set to be cast forever with their own stars on the famous Hollywood Walk of Fame.

Listen to your favorite music now -- curated for fans, by fans -- on Audacy’s See You At The Movies, and much more!

Among this year’s list of 24 names to be inlaid on Hollywood's famous walk, late actor Paul Walker of the Fast and the Furious franchise will receive a posthumous star, as will late singer Jenni Rivera and Imitation of Life actress Juanita Moore.

"The Selection Panel, made up of fellow Walk of Famers, hand-picks a group of honorees each year that represent various genres of the entertainment world," chairwoman and Walk of Fame star recipient Ellen K said in a statement. "The panel thoughtfully selected these talented individuals, and we can't wait to celebrate them as they become part of Hollywood's history with the unveiling of their star on the world's most famous walkway!"