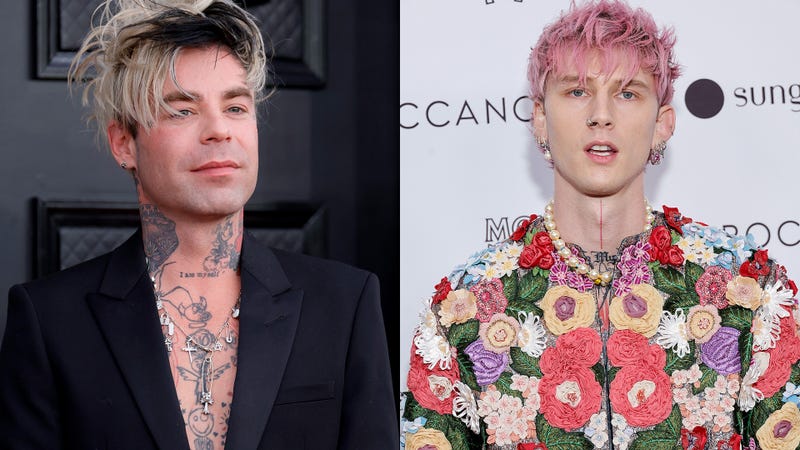 Machine Gun Kelly and MOD SUN are coming to the big screen.

Kelly, real name Colson Baker, and Mod Sun have teamed up to make their directorial debut with the upcoming stoner comedy GOOD MOURNING. The pair, who wrote and will star in the film, have recruited quite the cast to join them.

“The film is a reminder of how fun movies can be to make and watch,” Tom Ortenberg, CEO of Open Road Films said in a statement. “Colson and this incredible cast will bring audiences to their knees in laughter and leave their jaws on the floor.”

GOOD MOURNING is slated for a theatrical and TV on demand release on May 20. 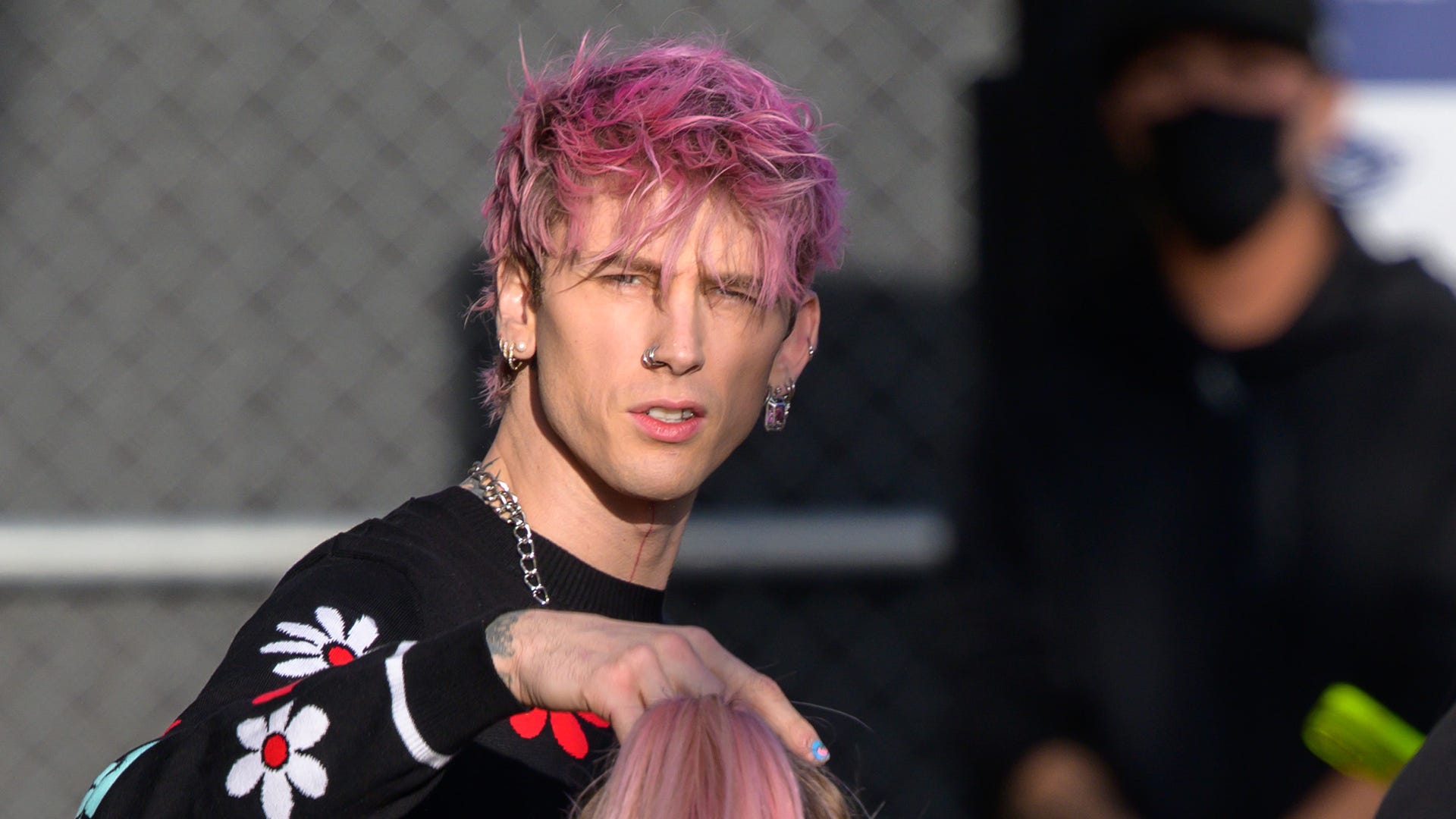 This won’t be the first time Kelly and MOD SUN have honed their acting chops. The pair directed and starred in the 2021 film Downfalls High, which was based on MGK’s album Tickets to My Downfall.

Kelly has had numerous acting roles in his career with perhaps his most famous performance coming from his portrayal of Mötley Crüe drummer Tommy Lee in the band’s biopic The Dirt.

MGK and Davidson also have a cinematic history together as Kelly played the role of a tattoo shop owner in the 2020 comedy The King of Staten Island, which Davidson wrote and starred in.