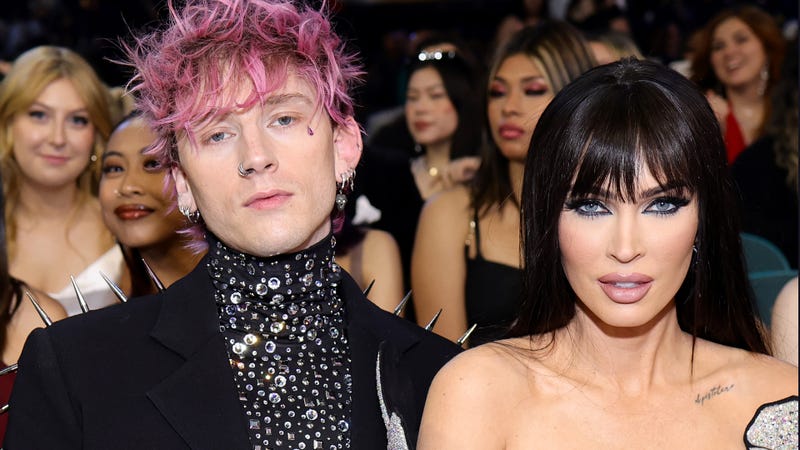 During Sunday night's Billboard Music Awards, Machine Gun Kelly had a few special shout outs to go with his performance of "twin flame."

After an intro from Diddy, lauding his back-to-back number one albums, Machine Gun Kelly took the stage in a lush, swampy setting, sitting on a stool while the first notes wailed. "I wrote this song for my wife," he shared as the crowd erupted.

Megan Fox and MGK were engaged in January, but the upgraded title from Colson Baker had some on Twitter wondering if they have privately taken the next step of tying the knot.

It's only happy endings for @machinegunkelly at the #BBMAs 🎶🤘🎸🏆🥁 pic.twitter.com/EarGxfZR1n

After standing for the bridge and climax of "twin flame," Kelly let loose one more dedication. "And this is for our unborn child," he said between lyrics.

With that Twitter let out a collective, "sorry, for the who now?"

Did Machine Gun Kelly just dedicate his #BBMAs performance to his and Megan Fox’s “unborn child?!” 🤯👂👀

However, MGK fans were quick to squash the rumor, reminding everyone that the final part of the song comes for a miscarriage that Fox and Baker previously went through.

for those saying “megan is pregnant” she’s not. the heartbeat in the song twin flame is their unborn child. they had a miscarriage. pic.twitter.com/87blcNp4uW

for anyone confused about machine gun kelly’s performance, he said “this is for our unborn child” because they had a miscarriage, the heartbeat that was played in the song was the baby’s :(

Earlier in the night, MGK and Fox put there love on full display, as per usual, stunning on the red carpet - with Kelly even taking on the roll of photographer for his "wife." You can see more from the BBMAs red carpet here, and listen to MGK and all the finalists on Audacy's Billboard Music Awards Radio. 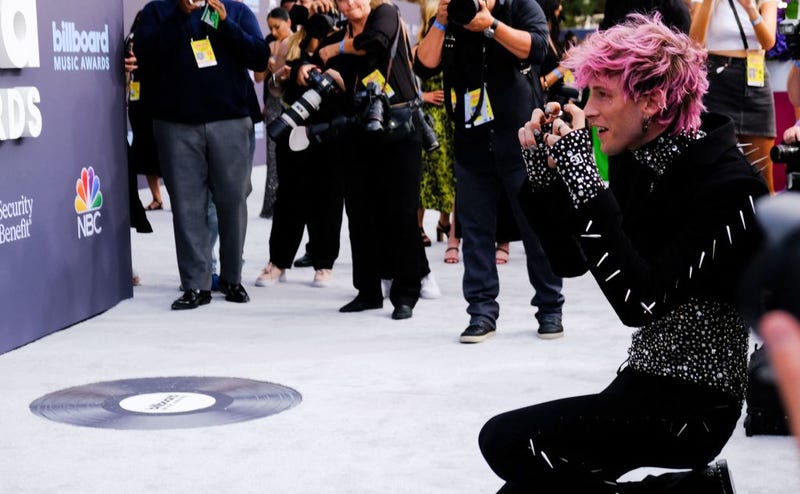