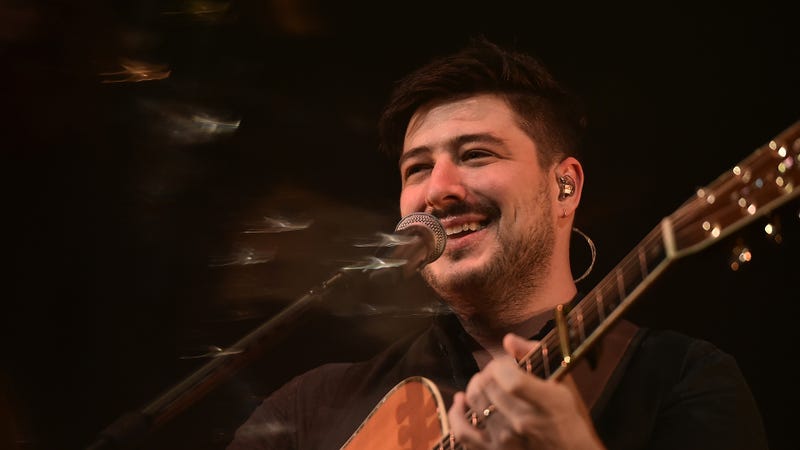 Mumford & Sons singer and songwriter Marcus Mumford has just announced his first run of tour dates as he prepares to unleash his forthcoming debut solo offering, (self-titled), into the world this fall.

Marcus Mumford will head out on a headlining tour of North America in support of his solo debut, kicking off with two dates in Colorado on September 19 and 20, continuing through November 10 in Toronto, Canada with stops in major cities along the way.

Additionally, on Saturday, July 23, Mumford will host Marcus Mumford & Friends at the Jane Pickens Theater in Newport, RI as part of the Newport Folk Festival benefiting the Newport Festivals Foundation.

The tour news arrives just days after the release of Mumford's Steven Spielberg-directed music video for "Cannibal," the first official single from his forthcoming solo album. 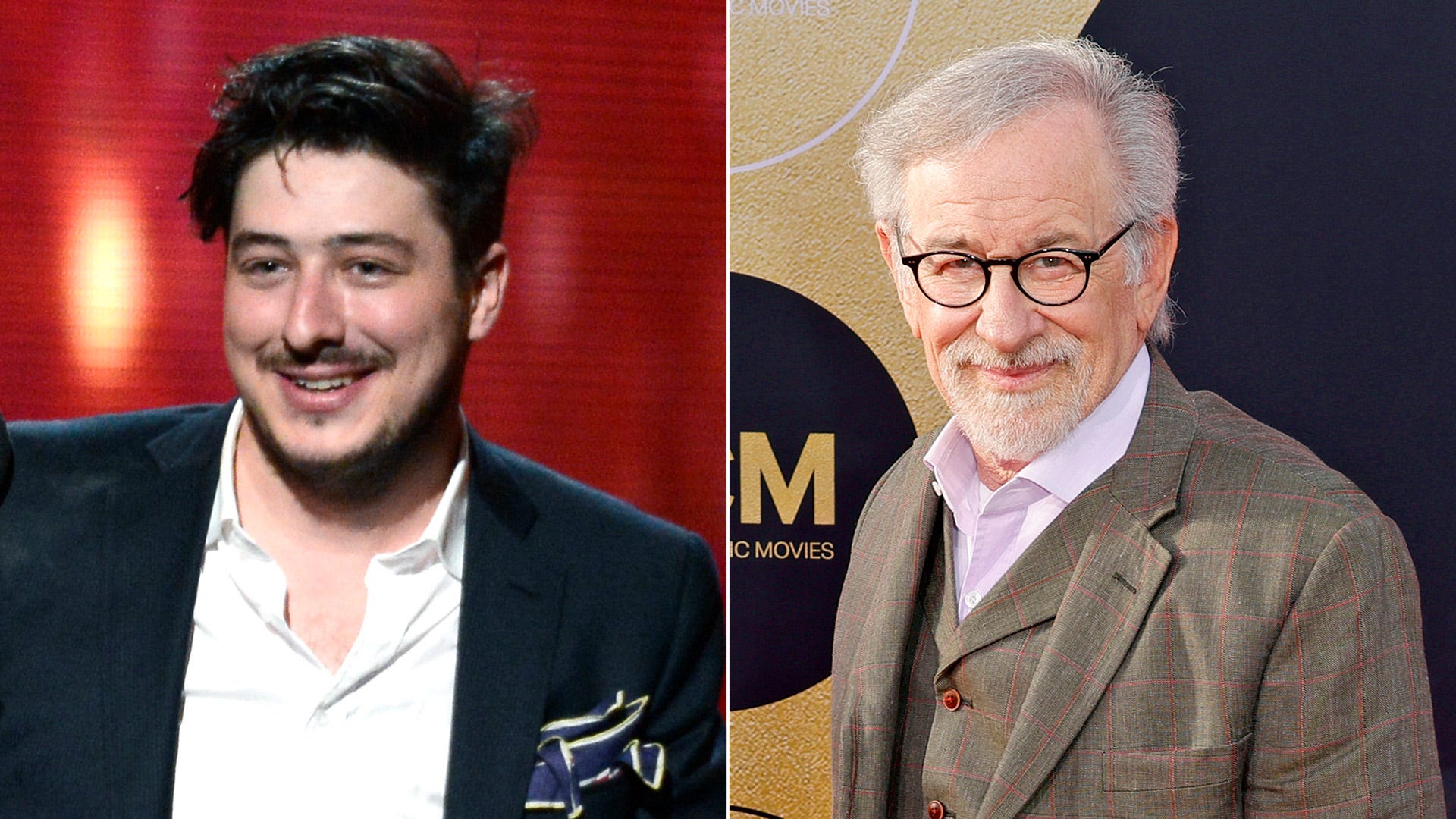 “In January 2021, facing demons I danced with for a long time in isolation,” Marcus updated his followers earlier this month regarding his first Mumford & Sons-approved solo effort. "I wrote a song called ‘Cannibal.’ I took it to my friend Blake Mills, and we began the process of making this album, dear to my heart, called (self-titled),” Mumford added, revealing the full release, (self-titled), is scheduled to hit shelves on September 16 featuring collaborations with Phoebe Bridgers, Clairo, Monica Martin, and Brandi Carlile. 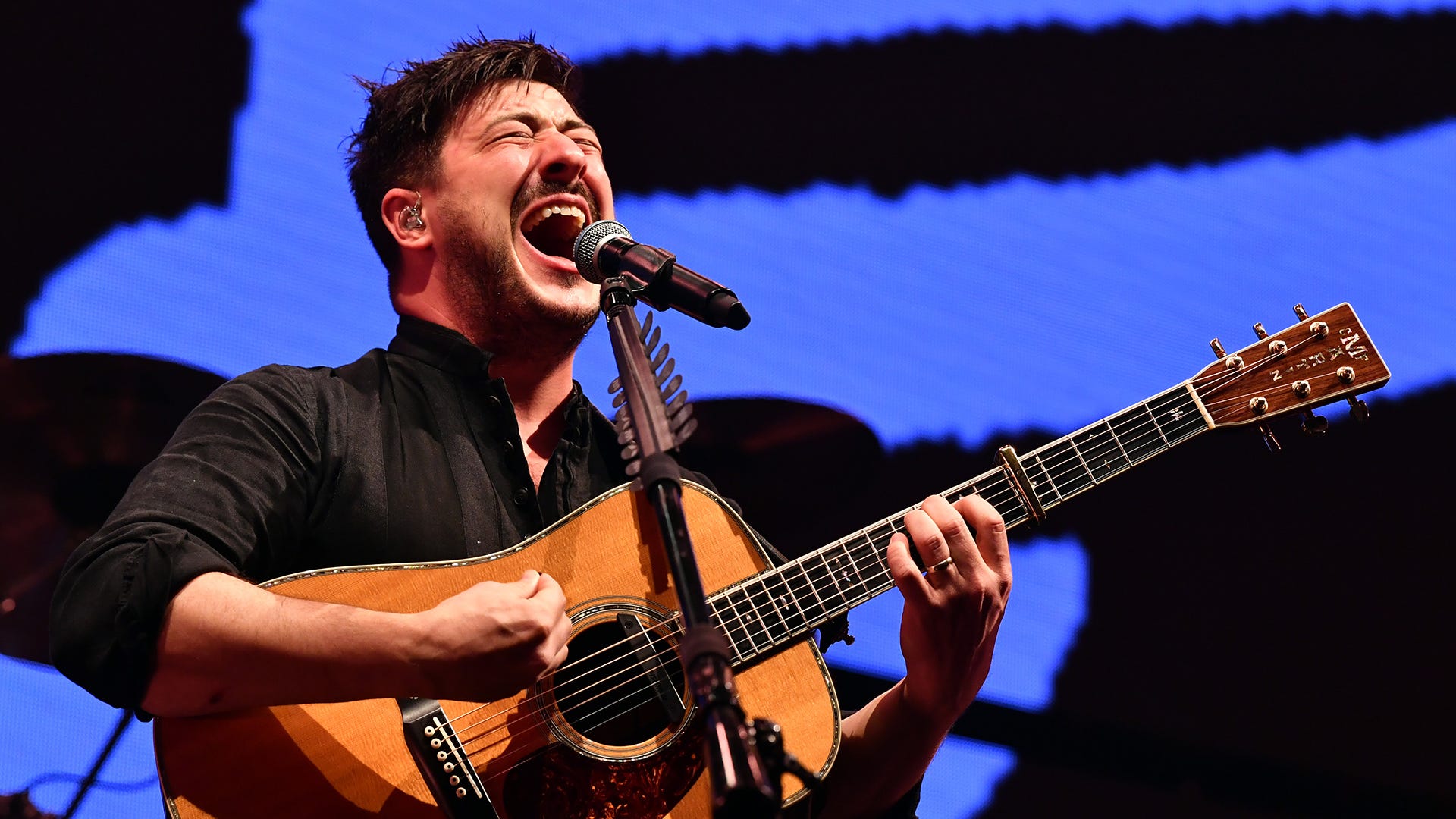