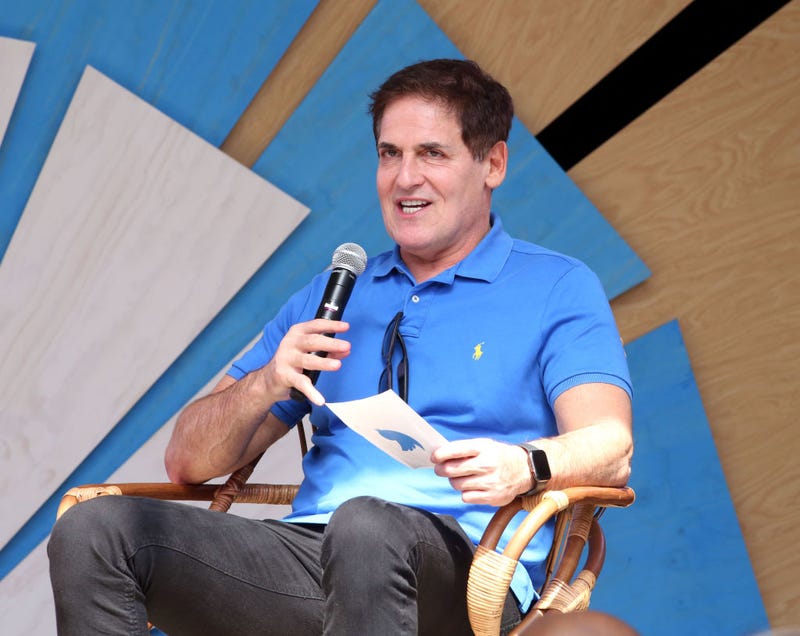 Despite being a billionaire CEO and owner of the NBA’s Dallas Mavericks, the 62-year-old is often the most relatable investor host of the popular ABC business reality series, “Shark Tank.” 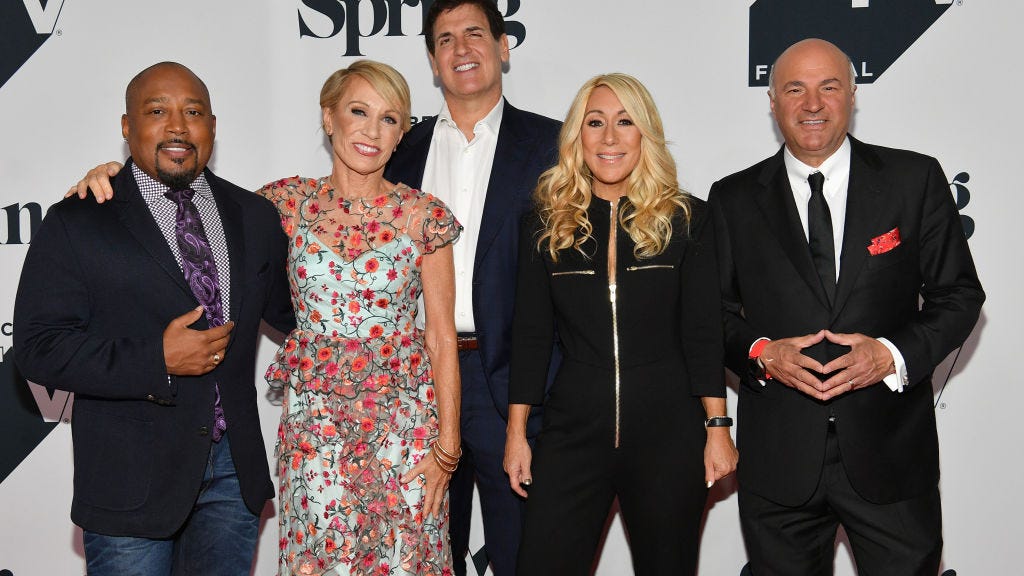 The 10 most successful products on ‘Shark Tank’

With his everyman vocabulary, a sports fanboy energy, and beer buddy demeanor, he comes across as genuine.

But that definitely doesn’t mean he’s a pushover.

In a recent interview with Men’s Health, Cuban shared the insider tricks he uses to instantly spot a sketchy contestant.

“They make big, bold, profound statements,” Cuban explained, “and then when I ask for data, they make circular references. Like they'll say, ‘There was a study at MIT that concluded XYZ.’ I’ll always ask them for details on the study: Was it peer reviewed? Give me some data points.”

With the floor vision of Luka Doncic, Cuban can see an uninformed wannabe CEO between all their bluster. Like when a contestant makes puffy pronouncements about their patent or a patent pending as a big deal, especially as it pertains to any sort of dietary supplement.

“One of the all-time ridiculous go-tos of the supplement industry is to talk about the patent they have applied for,” says the Shark. “They will make it sound profound: ‘We have a patent pending for this supplement.’ They’re trying to send the message that it must be important if it’s patentable… “It means absolutely nothing. It’s the trait of all hucksters.”

Dallas Mavericks fans can be sure Cuban utilized his huckster-hunting eye when hiring new coach, Jason Kidd, this week.