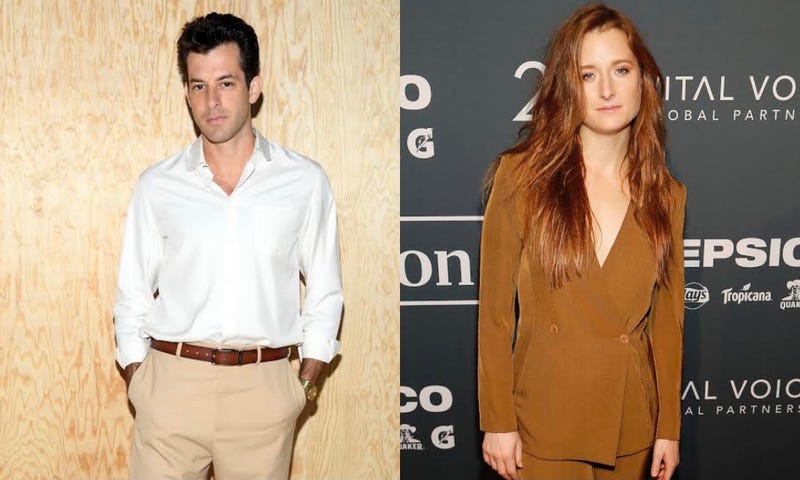 Mark Ronson and Meryl Streep’s daughter, Grace Gummer, might be heading down the aisle soon.

The couple, who have reportedly been dating since 2020, have engagement rumors flying after the actress was spotted with a very large diamond ring on her left finger while out and about with the famed music producer.

During a day out on the town in London, the two were seen sharing many PDA-filled moments. While holding hands, kissing, and wrapping their arms around one another, Gummer, 35, and Ronson, 45, couldn’t keep their hands off each other, according to Page Six.

Many are assuming that things are serious between the couple, as the duo spent part of the day having lunch with Ronson’s mother, Ann Dexter-Jones.

A source told The Sun, “They seemed to like him, which is a good sign. It would be daunting for any guy to try to charm Meryl Streep.”

If the two are indeed engaged, this would be a second marriage for both the actress and the producer.

In 2019, Gummer was briefly married to Tay Strathairn. They separated after 42 days of marriage when Grace filed for divorce earlier in 2020.

Ronson had been married to French actress, Josephine de La Baume, from 2011 to 2018. However, Mark explained in a 2019 interview with the Daily Mail that his marriage fell apart due to his music career and dedication to work.