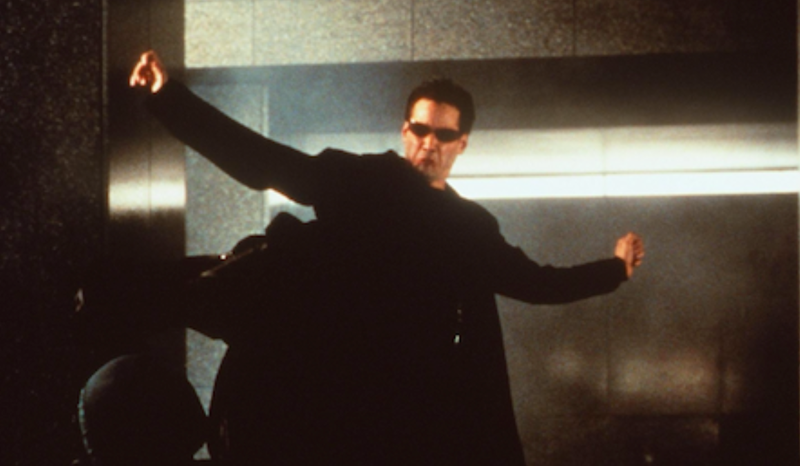 (WBBM NEWSRADIO) — Fans of "The Matrix" trilogy will have a chance to get their hands on some major movie artifacts.

Notable pieces of memorabilia include an original lightning rifle from "The Matrix," the MTV Movie Awards for Best Director that the Wachowski Sisters received for the film, as well as a set of original production blueprints from the film. 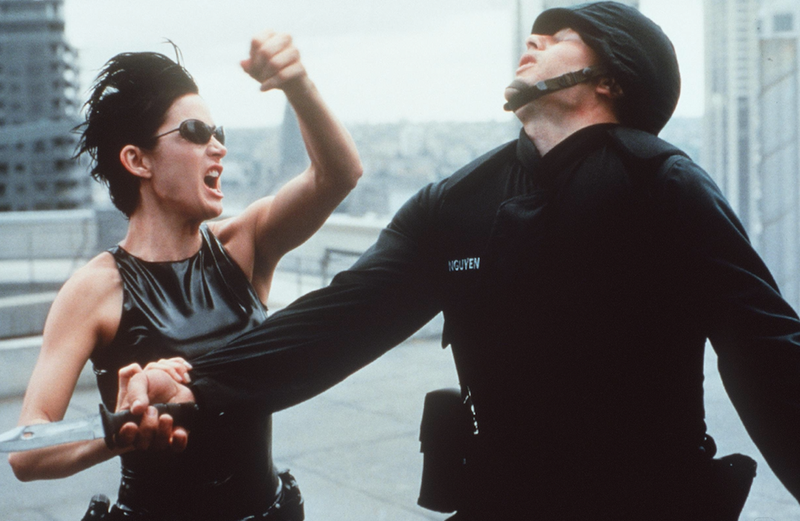 All proceeds will benefit the Protect and Defend Trans Youth Fund, which provides direct services and funds to at-risk trans youth throughout the country.

“We're excited to work with the Wachowskis on this project,” said Potter & Potter Auctions President Gabe Fajuri. “Their worldwide fanbase and visionary filmmaking helped reshape the look of Hollywood. And the results of this auction will not only bring tangible evidence of their success and artistry to the collectors that adore their work, it will help raise funds for a good cause. It's a win-win auction all the way around."

The Wachowskis are Chicago natives.

The auction will be live streamed at PotterAuctions.com at 10 a.m. on Thursday May 12. 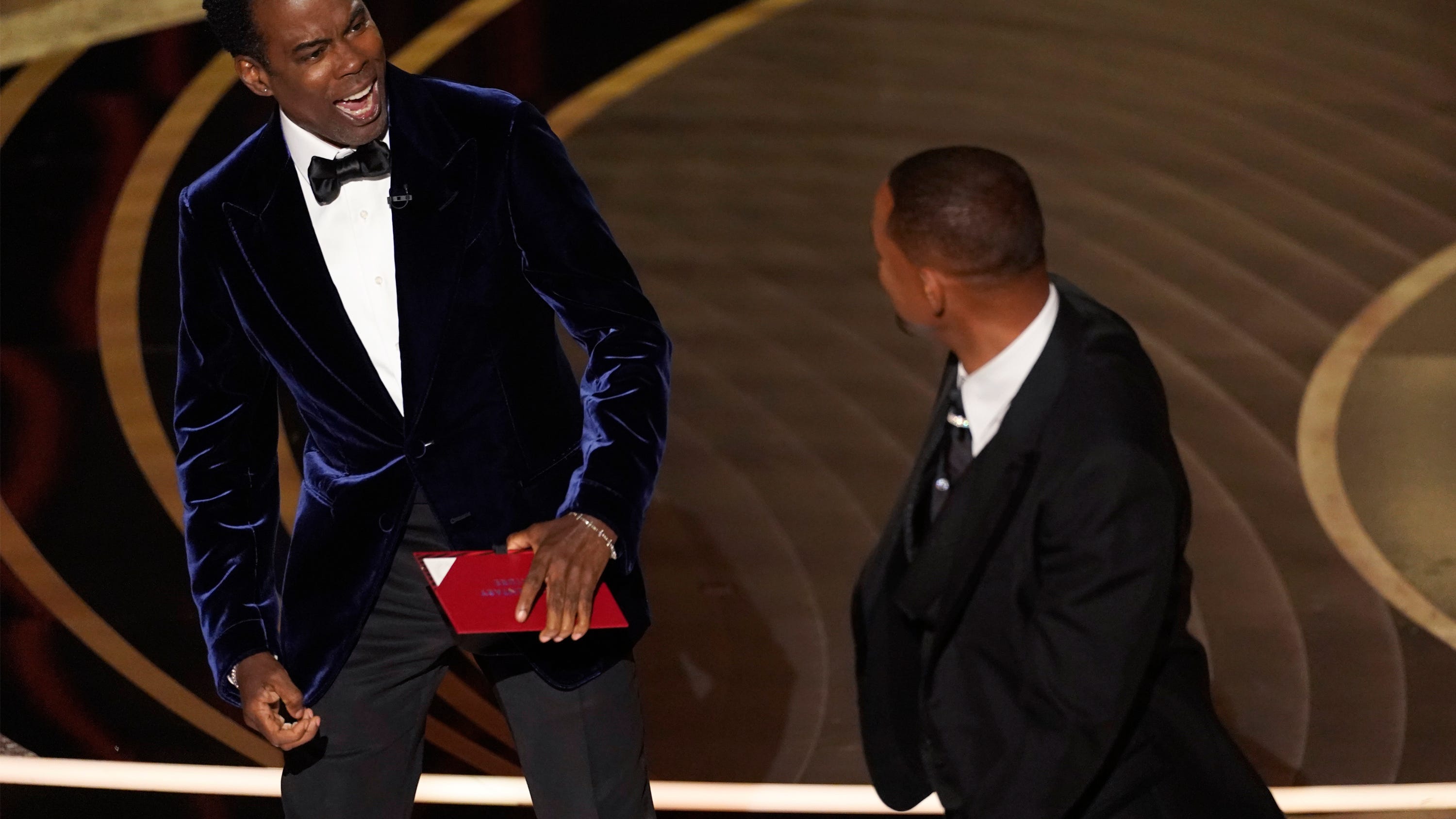