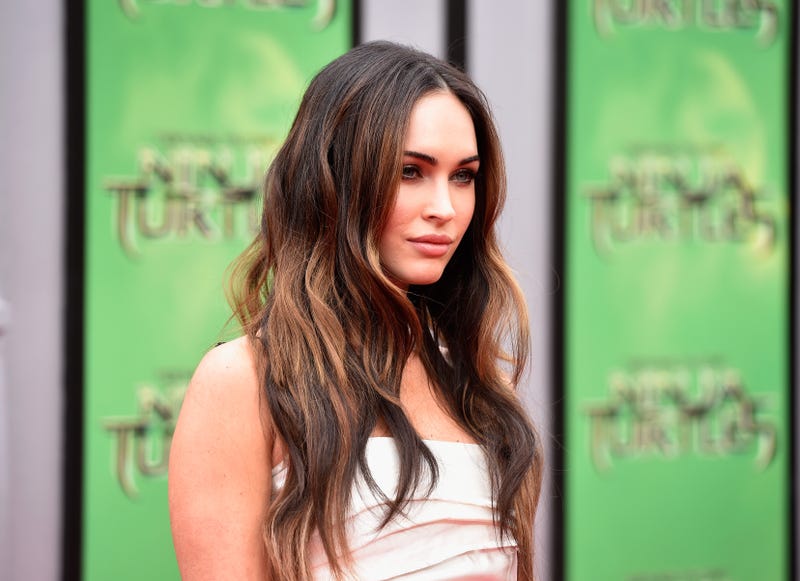 It's giving grandma-chic, but we absolutely love Megan Fox’s latest look! The actress and model showed off a sultry retro-inspired outfit Wednesday on Instagram, comparing the ensemble to a stereotypical “grandma couch.”

"Everybody’s grandma had that one sofa…swipe," Fox captioned the picture, which was alongside a photo of floral furniture. The 35-year-old star was styled in an all-brown two piece outfit. Specifically, off-the-shoulder sleeves and bootcut pants. She completed the look with a halter top, suede bag and matching headwrap. Last year, Reilly dressed Fox in an all-red outfit for the Met Gala and a nude dress for the VMAs. "She wears stuff that other people just can't wear, and that's what's really fun for me as a stylist," said Reilly. The celeb stylist has also worked with Hailey Bieber, Jada Pinkett Smith, and Ciara.