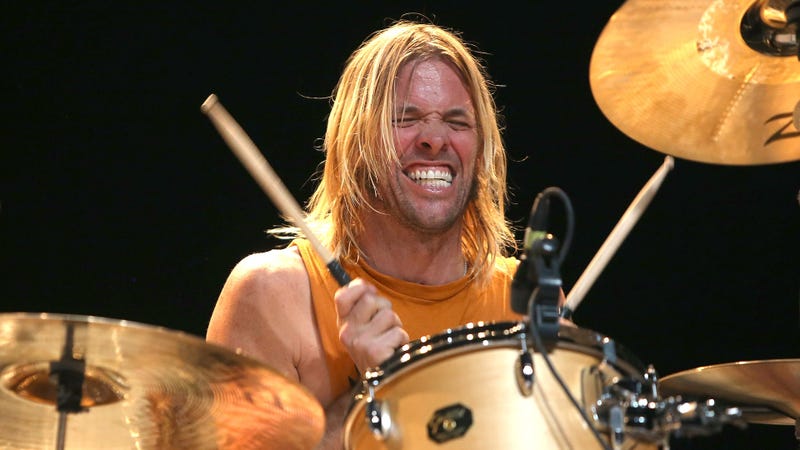 The Taylor Hawkins tribute concert just got infused with some serious star power.

Last week, the Foo Fighters and the family of Taylor Hawkins announced two official tribute concerts that will be held in the late drummer’s honor this fall in both the U.K. and U.S.

The first gig, set to take place at Wembley Stadium in London on September 3, just had its first round of guests announced and it features musicians from some of Hawkins’ favorite bands. 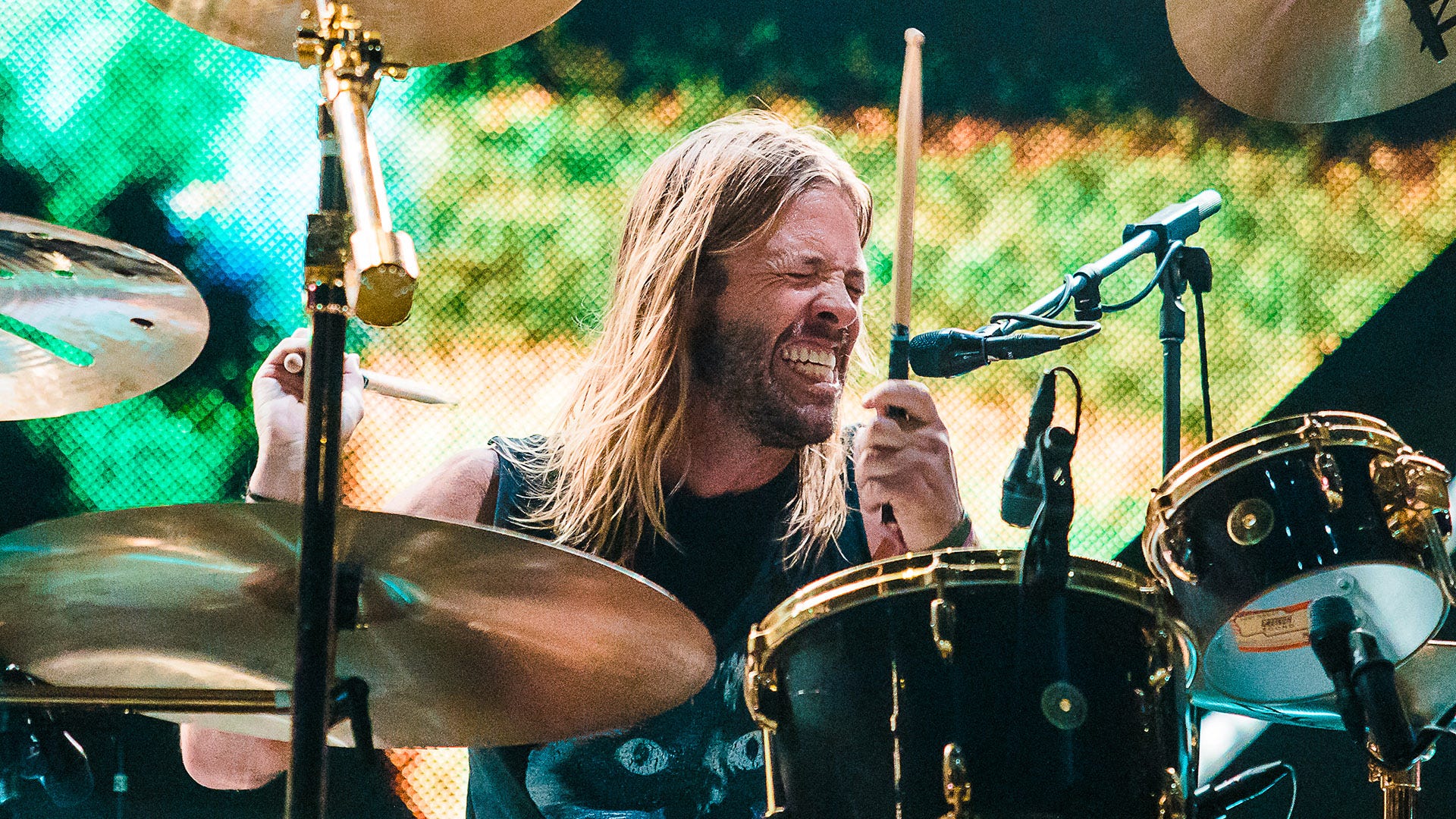 A few weeks later, the tribute concert will take place in Los Angeles on September 27th at the Kia Forum. Several artists from the London show will be present including Copeland, Lee, Homme, Lifeson, May, Ronson, Taylor, Van Halen, and others.

More artists for the both shows will be announced in the near future. Tickets for each show go on sale this Friday, June 17 at 9AM local time. You can purchase tickets here. 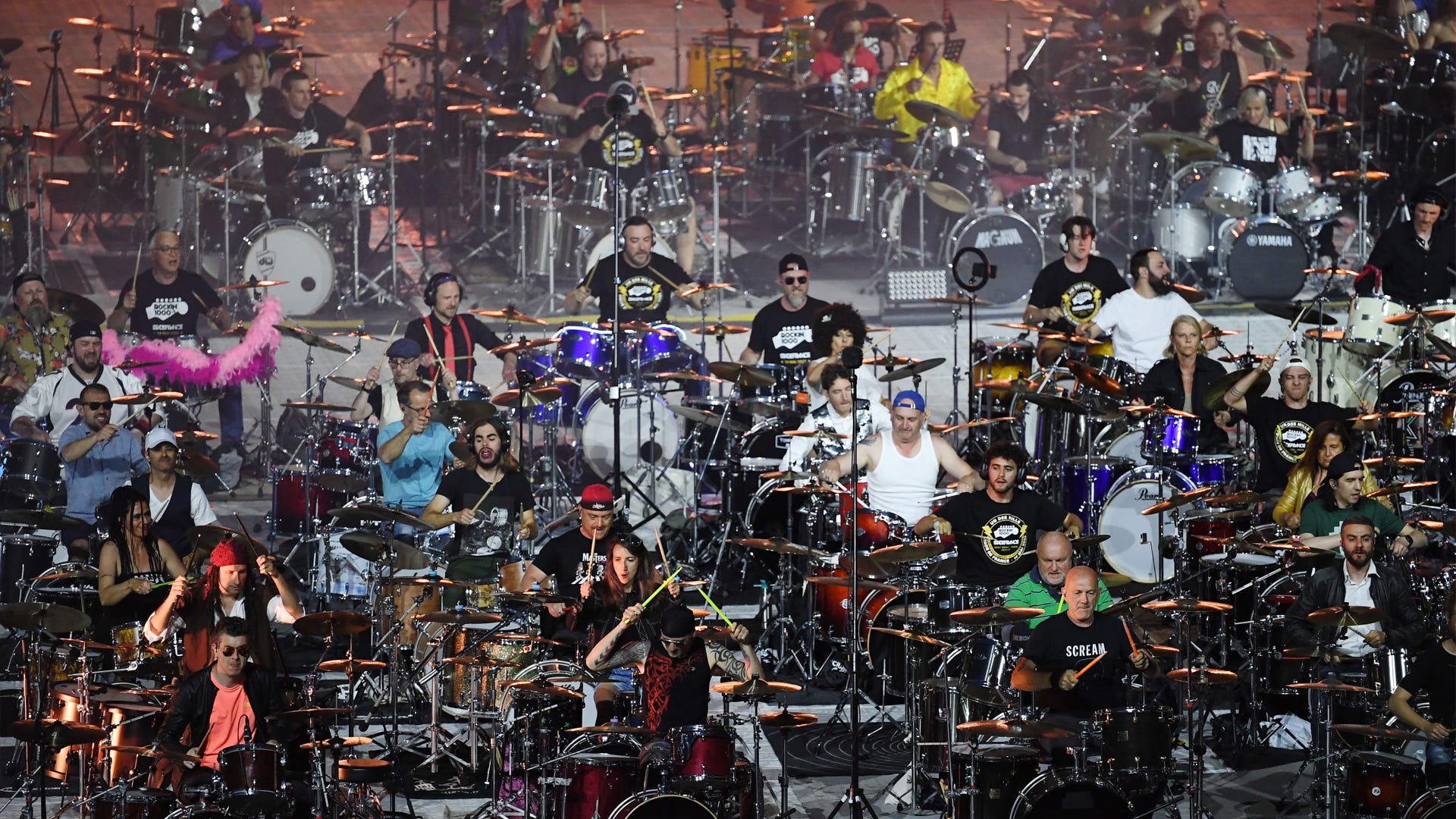 Watch over 1,000 musicians honor Taylor Hawkins with cover of 'My Hero'

At the time the show was announced, Hawkins’ wife Alison shared a touching message to Foo Fighters fans thanking them for the “outpouring of love” that the family has received since his passing in March.

"As Taylor’s wife, and on behalf of our children, I want to share how much you meant to him and how dedicated he was to ‘knocking your socks off’ during every performance," she said at the time. "Taylor was honored to be a part of the Foo Fighters and valued his dream role in the band every minute of his 25 years with them. We consider every band member and the extended Foo Fighters team our family.”

Her message concluded by saying, "Taylor’s endearing spirit and deep love of music will live on forever through the collaborations he so enjoyed having with other musicians and the catalog of songs he contributed to and created. In celebration of his life, it is now up to all of us who loved him most to honor Taylor’s legacy and the music he gave us.”