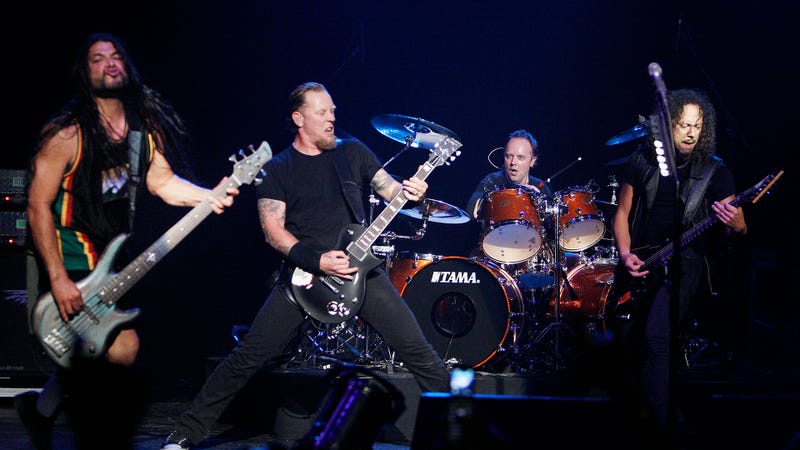 For those in the know, the inclusion of Metallica's "Master Of Puppets" in the finale of Netflix's Stranger Things was nothing short of epic, setting the scene for an epic battle between light and dark culminating in one of the best lines ever uttered on the big or small screen: "Dude. Most. Metal. EVER."

After the season 4 finale, Metallica bassist Robert Trujillo offered congratulations to his son, Tye, who performed the blistering guitar line (with the help of 'Tallica guitarist Kirk Hammett) for the series ending. Now, the band as a whole has heaped on a whole new level of praise. "Stoked" to see the final result, the band says some were even able to guess what song actor Joseph Quinn would wail on, simply by looking at the positioning of his hands in the trailer.

"The way The Duffer Brothers have incorporated music into Stranger Things has always been next level, so we were beyond psyched for them to not only include 'Master of Puppets' in the show, but to have such a pivotal scene built around it," the band said on social media following the finale. "We were all stoked to see the final result and when we did we were totally blown away... it’s so extremely well done, so much so, that some folks were able to guess the song just by seeing a few seconds of Joseph Quinn’s hands in the trailer!! How crazy cool is that?"

The band adds, "It’s an incredible honor to be such a big part of Eddie’s journey and to once again be keeping company with all of the other amazing artists featured in the show." 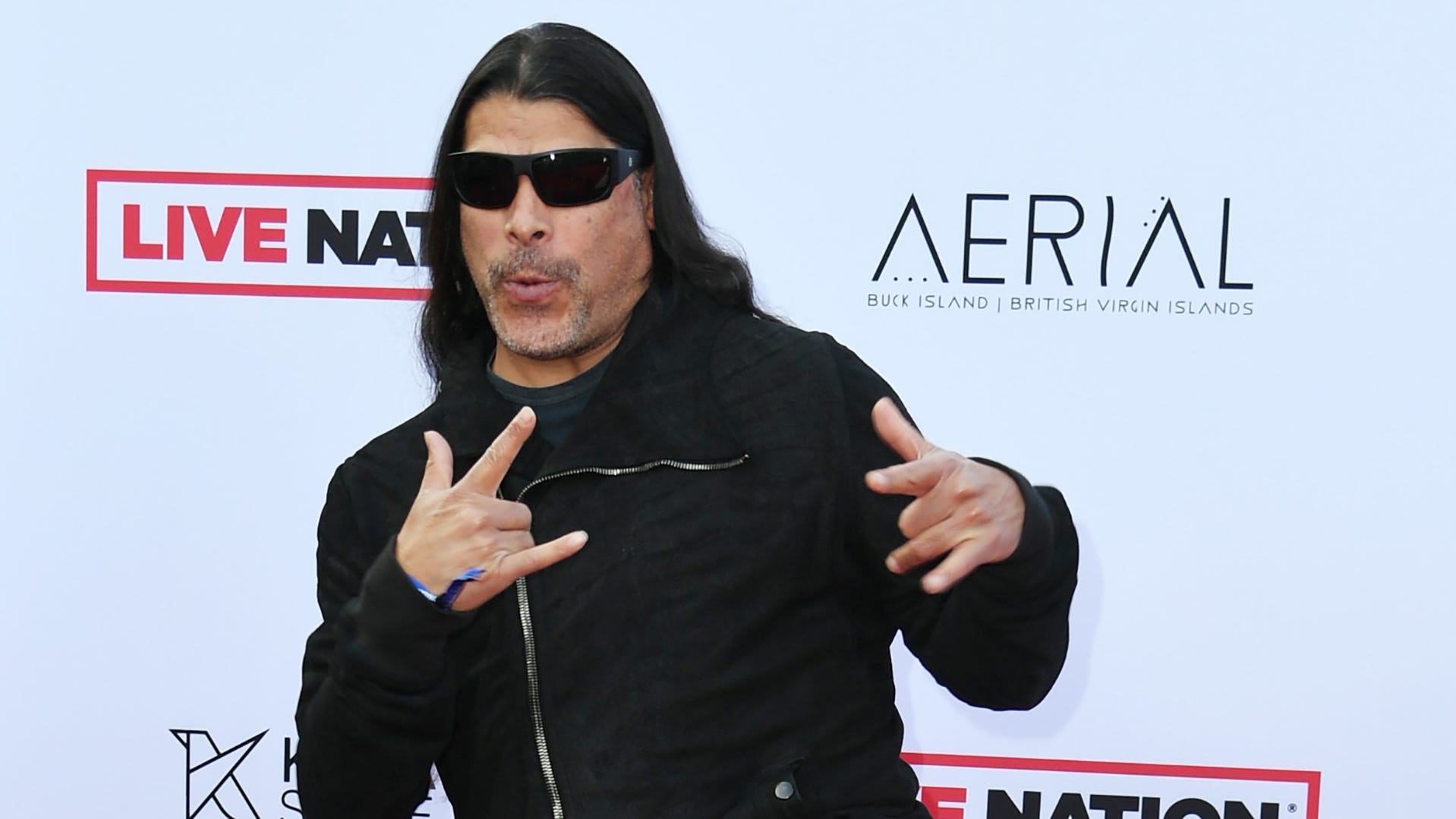 While you're in a headbanging mood -- take a look and favorite some of Audacy's all-new Rock stations like Metallica Radio, Masters Of Metal, IndustriALT, Don't Metal In My Affairs, Venom, Arena Rock, Wake Up and Rock, and The Roots of Rock for those who crave the early days.