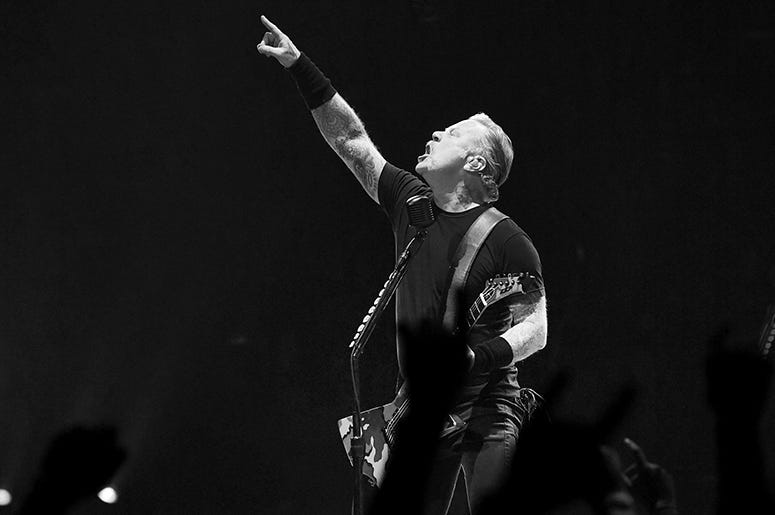 Marsha Zazula, co-founder of the iconic American record label Megaforce Records, succumbed to her battle with cancer on January 9 in the Florida home she shared with Jon Zazula, her partner of 41 years. Marsha was 68.

Marsha and Jon had originally been partners in a New Jersey record shop, called Rock And Roll Heaven, in the early eighties. The pair famously launched Megaforce to release Metallica's very first album, Kill ’Em All, after seeing their demo become a top-selling item.

The world of music owes a debt of gratitude to Marsha Zazula, who along with her husband Jon gave birth to some of the most musically significant artists. Marsha was one of a kind and taught the world to be fiercely independent. In our hearts,she’ll always be a guiding force. pic.twitter.com/uKdY8spBpj

Metallica's very first record label home was Megaforce in the early eighties. As the story goes, after facilitating some back and forth between labels, concert promoter Jonny Zazula ended up borrowing money to cover the band's recording budget and signed Metallica to his own label. Over the years, Megaforce's roster would include but in no way be limited to powerhouses such as Testament, Anthrax, Manowar, Overkill, Ministry, and countless others.

Upon news of her passing the band posted a photo of them smiling with the Zazula family, offering their heartfelt thanks and best wishes. "Rest In Peace, Marsha. Thank you for everything. Much love to @thejonzazula & the Zazula family," the post was captioned.

Drummer Lars Ulrich expanded on his thanks to the family, "for supporting us, for encouraging us, for advising us, for sheltering us, for feeding us, and most importantly for cheering us on and along with your husband Jonny, believing in the possibilities of how a gang of misfits and outsiders like ourselves could connect with a larger and likeminded audience… You were an incredibly selfless matriarch and we’ll be forever grateful for the impact you had on our lives."

New York thrash gods Anthrax also shared a photo tribute to Marsha showing her and Jonny in what looks like an Anthrax-themed office, calling her "a true pioneer along with Jonny Z. Those two were responsible for changing all our lives. Hard to put into words what a world this might be without their belief and dedication to metal and all of us."

In an interview with Variety, Testament guitarist Alex Skolnick celebrated Zazula saying "she kept things balanced... she was this steady hand, a calming force, during these intense moments — and there were intense moments!"