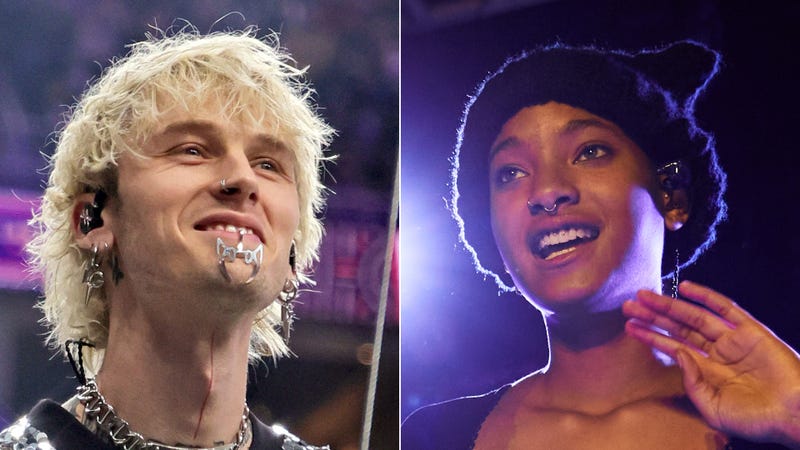 The clip starts with MGK and WILLOW’s best bud and producer, Travis Barker, dressed as a nerdy teacher while talking with a bunch of overly excited kids about the field trip they’re about to embark on.

By the end of the high octane video featuring Kelly and WILLOW bouncing around separately, the kids are eventually transformed into "emo" superstars, while a normal-looking Barker asks them what they thought of the tour. As expected, none of them could even be bothered with a response. Too emo. Watch the full video for "emo girl" above.

In other news, Kelly recently teased another unreleased track on his Twitter page, featuring "the Blonde Don" saying farewell to his pink, Tickets To My Downfall era guitar, and hello to a new chrome ax with the caption, "new album, new snippet, new guitar."

Kelly’s Mainstream Sellout, previously titled born with horns, as evidenced by now outdated matching tattoos that he and Barker received earlier in celebration, is set for release on March 25. Keep in mind, it’s just the first of two albums expected from Kelly in 2022! 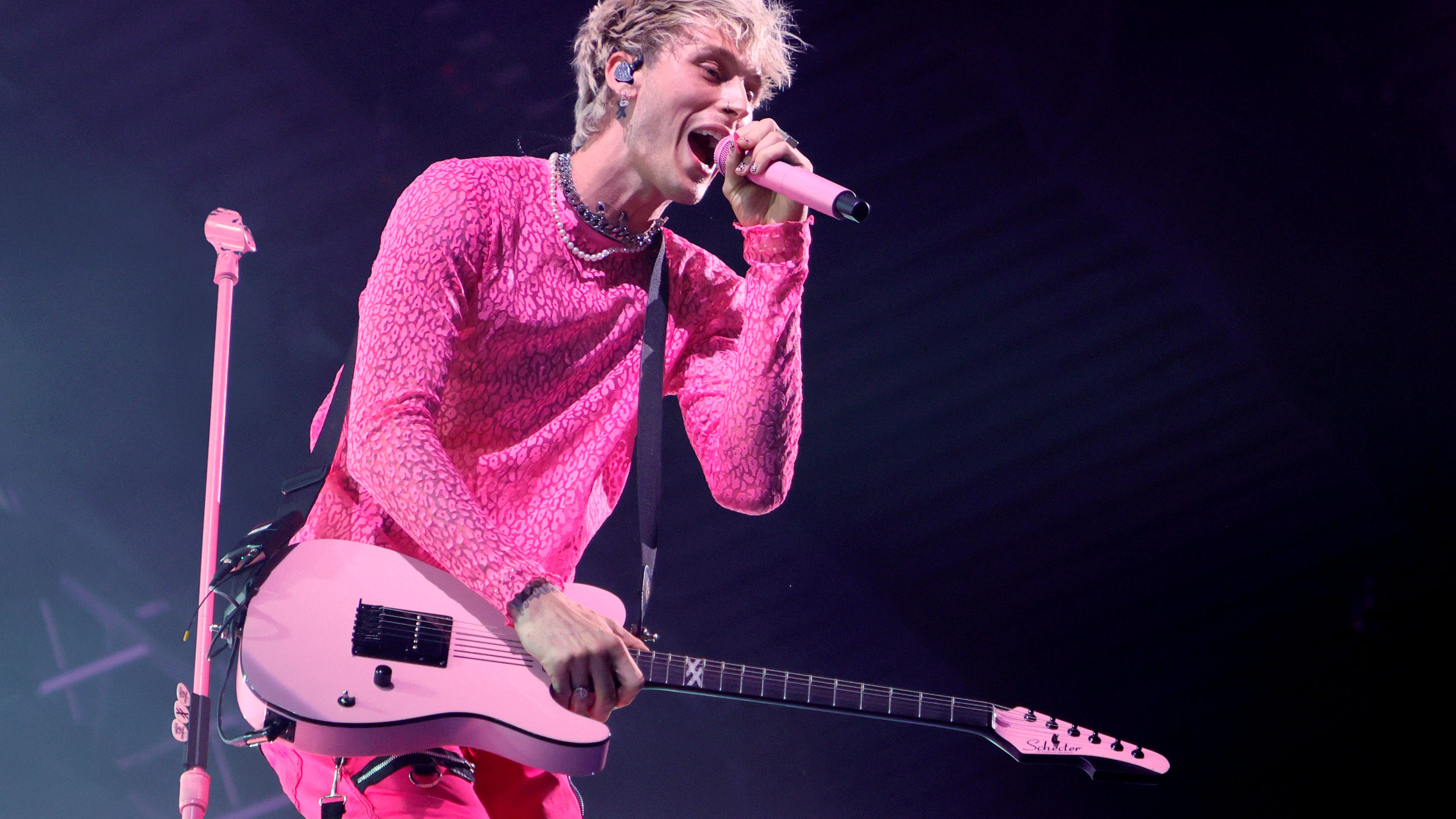