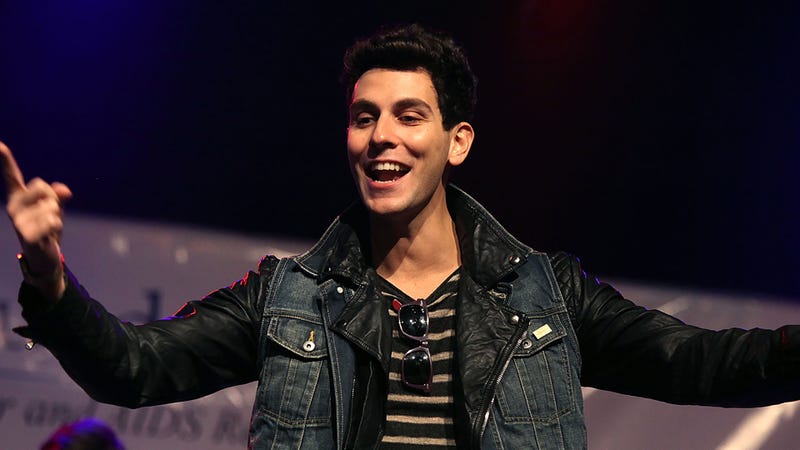 After New Jersey pop-punks Midtown disbanded in 2005, frontman Gabe Saporta would later go on to form Cobra Starship, although briefly reuniting in 2014 for a number of shows, and then… poof! Gone again. But now fans are being given a few more chances to see them -- on tour for selected dates with My Chemical Romance, and a special homecoming show at the iconic Starland Ballroom in Sayreville, NJ.

Listen to your favorite music now on Audacy curated for fans, by fans like Emo Kids, Alterna 00s, and more!

Midtown are set to open five dates on MCR’s highly anticipated reunion tour, including their stop at NJ’s Prudential Center and a newly-added date in Los Angeles on October 17. Their hometown headlining show is scheduled for December 2 at Starland Ballroom.

"In the early 2010’s people suddenly started taking an interest in Midtown again. This culminated with us reuniting for the 2014 Bamboozle fest," Saporta said announcing their return. "It was an amazing experience, but our only regret is that our kids were either not born yet, or not old enough to come to the show. As our kids grew up and started searching for their old man’s videos on YouTube, we talked about how great it would be for them to see their dads take the stage once more before getting too old. Initially we were working towards launching a project we’d been kicking around for quite some time: Man Band, a dance-focused group featuring us in matching Baby Bjorns. Mikey Way caught wind of our plan, but suggested that instead of perfecting our choreography, we simply reunite Midtown to join My Chem on a few shows this summer."

"In all seriousness," he adds, "we’re super humbled and grateful for the opportunity, and couldn’t think of a more perfect reason to come back together. My Chem and Midtown grew up in the same scene, and it’s beautiful that after all these years, My Chem still care about showing love to where they came from. On a personal level, I think the kids of the Midtown members might see us playing these huge arenas and get the erroneous impression that we’re way more important than we actually are. But at the end of the day maybe it's good for our kids to think their dad actually is a super hero, instead of just some dude running around the house in his underwear."

Check out Midtown's current list of live dates below.

All MCR tickets, including the newly added L.A. show on October 17, go on sale this Friday, March 11 at 12PM local time. Click HERE for details. 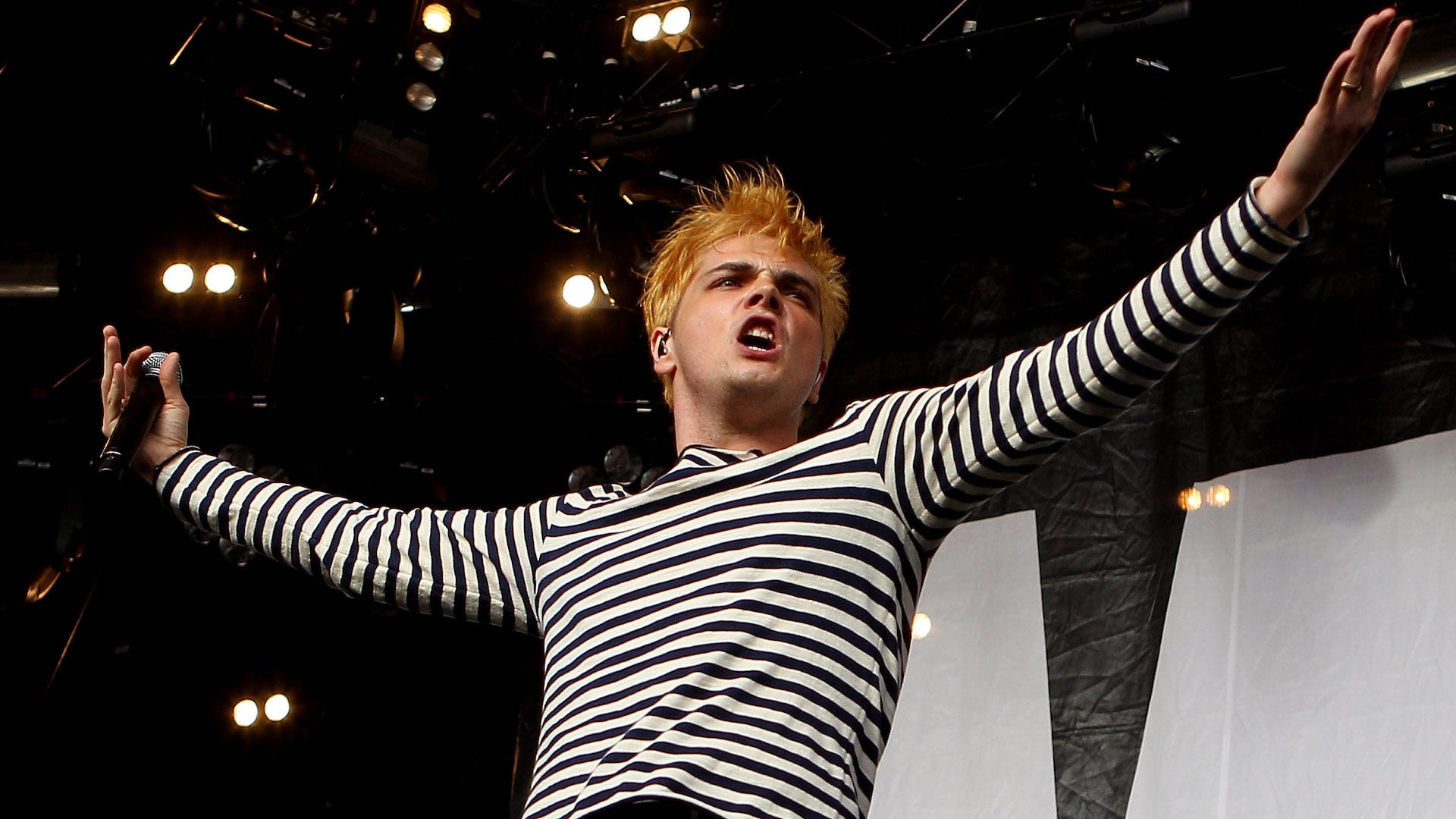