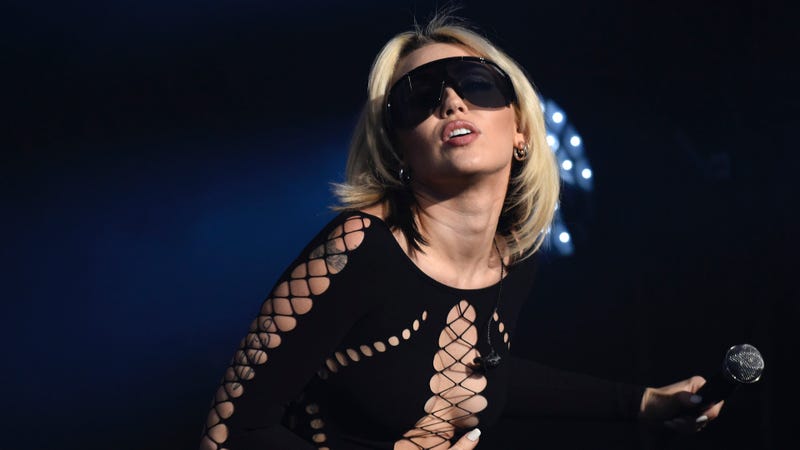 A scary situation unfolded for Miley Cyrus as her plane was forced to make an emergency landing after it was struck by lightning mid-flight.

Miley took to Instagram to give fans an update on the situation and shared a video and photo of the terrifying event. “To my fans and everyone worried after hearing about my flight to Asunción,” she began.

“Our plane was caught in a major unexpected storm and struck by lighting. My crew, band, friends and family who were all traveling with me are safe after an emergency landing. We were unfortunately unable to fly into Paraguay.”

Cyrus was on her way to Paraguay to perform a headlining set at the Asunciónico festival when the event occurred.

Miley’s been on the road performing a string of shows in South America, including a recent stop at Lollapalooza Chile where she had a hilarious reaction to a fan’s said that said “F*** NICK JONAS.”

Of course, Jonas and Cyrus dated back in the mid-00s and it’s a history you can all read about here. Long story short, the reasons for their breakup still remain mysterious and the two both admitted to being incredibly heartbroken afterwards.

Fast forward to Lollapalooza Chile 2022 where Cyrus decided to acknowledge said sign. "I didn’t say it! I didn’t say it! Just one of the other signs!” She exclaimed to the crowd.