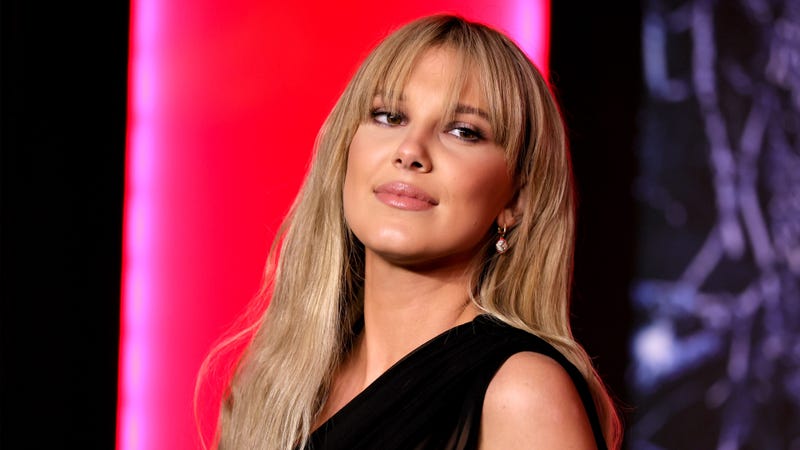 Millie Bobby Brown has range, we already know that. From playing everybody’s favorite Hawkins laboratory experiment to Sherlock Holmes' little sister, we can’t wait to see what she takes on next. That said, Millie actually has a potential future role in mind. During her recent appearance on The Drew Barrymore Show, when asked what a bucket-list role would be Brown revealed, “I wanna play a real person,” and not just anyone, but one person in particular — Britney Spears.

Admitting she connects with Brit Brit through their shared experience of being in the spotlight at such a young age, MBB said “I think her story, first of all, resonates with me growing up in the public eye. Watching her videos, watching interviews of her when she was younger. Same thing with you; I see the scramble for words.”

“I don’t know her but when I look at pictures of her, I feel like I could tell her story in the right way and hers only.”

Honestly, Millie playing Britney is something we never really thought about, but now can’t not think about. And besides her revelation to Drew, she’s already begun to make a strong case for why she would actually be the perfect Britney. From showing off her singing skills on talk shows and and interviews alongside her co-star and BFF Noah Schnapp.