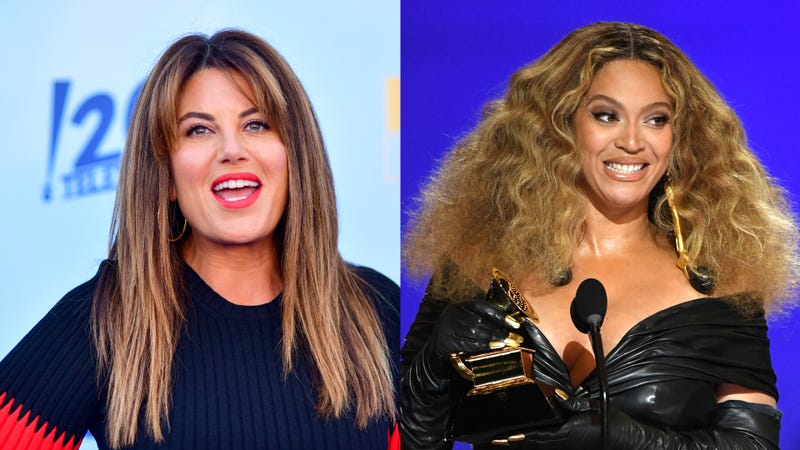 Beyonce’s latest album Renaissance has received lots of love and a bit of backlash. Since its release Bey has revised two of the album's tracks after receiving multiple demands, and now Monica Lewinsky has a request of her own.

Despite receiving rave reviews, the unexpectedly rocky release week for Renaissance, has led Beyoncé to oblige to a couple of post-release modifications.

The songs in question include“Heated” for using an ableist term, and “Energy, for using a sample of "Milkshake" after Kelis claimed it was an act of "theft," both of which have since been removed on some streaming platforms.

Now, Monica Lewinsky has entered the chat, suggested Beyoncé do the same to her track “Partition,” that name drops her in a less than desirable way.

"uhmm, while we're at it... #Partition," Lewinsky tweeted, calling out the 2013 song from Beyoncé’s self-titled album in which the singer lyrically recalled “He Monica Lewinsky'd all on my gown.” In reference to Lewinsky's infamous affair with former president Bill Clinton while she was an intern at the White House in her early 20s.

uhmm, while we’re at it… #Partition

Look, Lewinsky certainly has a right to be offended, and not want her name to be used in such regard, and this certainly isn’t the first time she’s addressed unwelcomed named drops. However, her current stance is quite the shift from her thoughts on the matter in 2014.

In an essay she wrote for Vanity Fair, Monica actually thanked Beyoncé for including her in the song, offering one correction. “Miley Cyrus references me in her twerking stage act, Eminem raps about me, and Beyoncé's latest hit gives me a shout-out. Thanks, Beyoncé, but if we're verbing, I think you meant 'Bill Clinton'd all on my gown,' not 'Monica Lewinsky’d.'"

As always Twitter popped off, with lots of people having something to say in response to her tweet directed at Bey. Especially since the former White House intern has "rap song muse" written in her Twitter bio, which according to her she does begrudgingly.

actually, it’s how i’ve learned to deal with painful or humiliating things… i find the humor. eg in my ted talk. https://t.co/7XyRM323PY 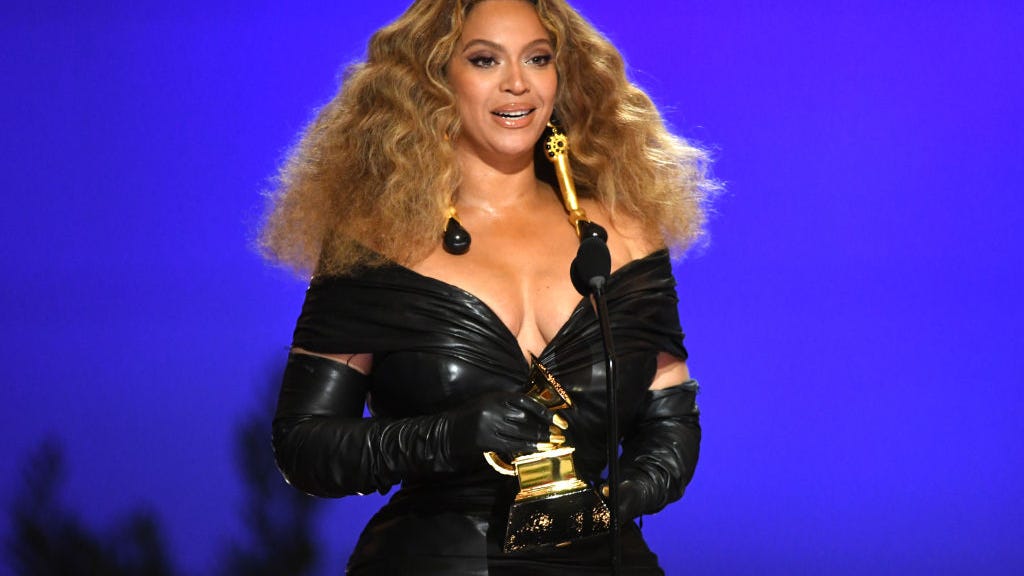