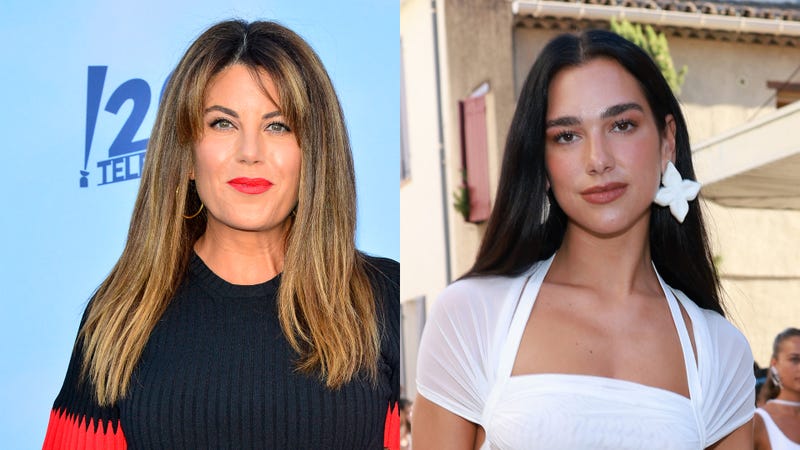 Back for Season 2, this week’s episode of Dua Lipa: At Your Service, Dua is joined by Monica Lewinsky, to discuss how she found the courage to reclaim her own story, her evolving relationship with feminism, and the work that still needs to be done to prevent history from repeating itself. 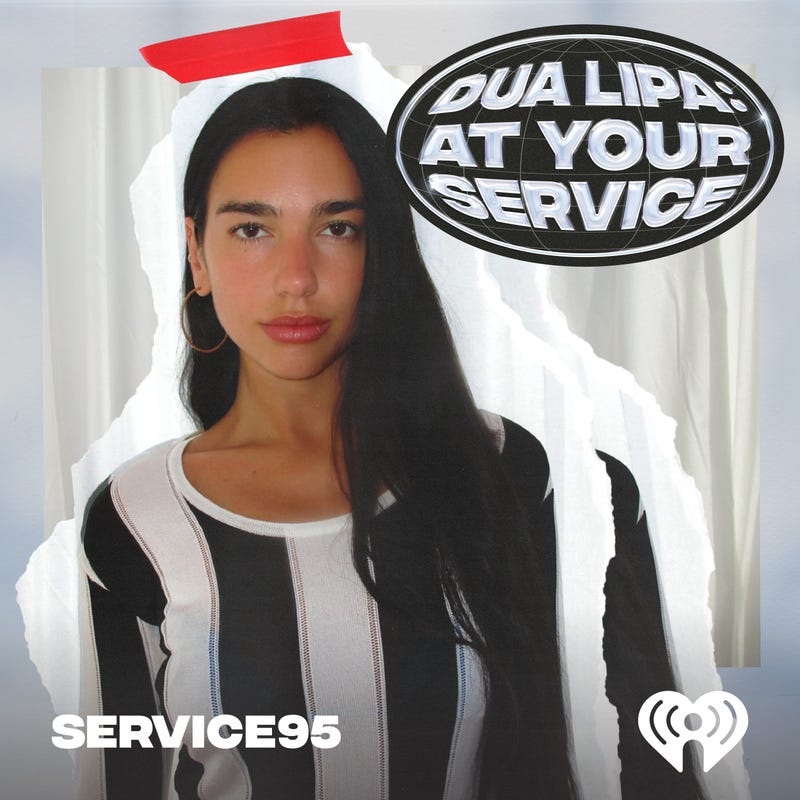 For most listeners, Monica will need no introduction. When news of her affair with President Bill Clinton broke in 1998, she became “Patient Zero” of the internet, and a recipient of global humiliation. After retreating for a decade Monica made a resilient comeback, breaking her silence with a TED Talk that The New York Times cited as “one of the best, most courageous TED Talks ever.” Since then Lewinsky has added to her list of credentials by advocating for many an anti-bullying campaigns, writing for Vanity Fair on issues related to public shaming and the #MeToo movement, as well as producing, with credits including the acclaimed documentary 15 Minutes Of Shame.

When discussing picking up the pieces, and what it was like to re-enter the public eye around 2014, Monica said, “once everything subsided, and this sort of shock of trauma that lasted for a year, I then found myself in this new landscape and trying to understand,” how to “move forward,” and “try to get on a developmental path as a young women.”

She continued, “And it was really through that next decade, after so many different attempts and then going to graduate school, and not being able to find a job after, that I really started to realize the damage that had been done in a whole different way then what I had experienced in ‘98.”

Recalling it as a particular “dark period in her life,”  but “quiet dark, compared to ’98, which “was chaos,” and “mess of blaring headlines and jokes, this was a quiet despair.”

Discussing what prompted her to step back into the fray, Monica knew it was time to use her voice to advocate for all anti-bullying matters. Revealing, “I started to realize that with the advent of the internet, and now social media… there were these opportunities, that shaming was something that more and more people would start to experience. It wasn’t just for people who made mistakes, or public people — that we were starting to feast on private people's moments that could bring shame and humiliation. And I think I that point I thought… there might be a place for my voice.”